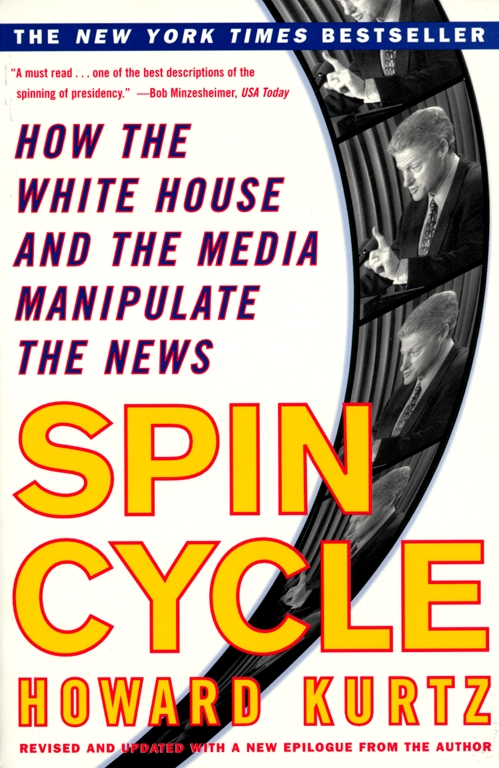 HOW THE WHITE HOUSE AND THE MEDIA MANIPULATE THE NEWS

By Howard Kurtz
LIST PRICE $21.95
PRICE MAY VARY BY RETAILER

HOW THE WHITE HOUSE AND THE MEDIA MANIPULATE THE NEWS

By Howard Kurtz
LIST PRICE $21.95
PRICE MAY VARY BY RETAILER