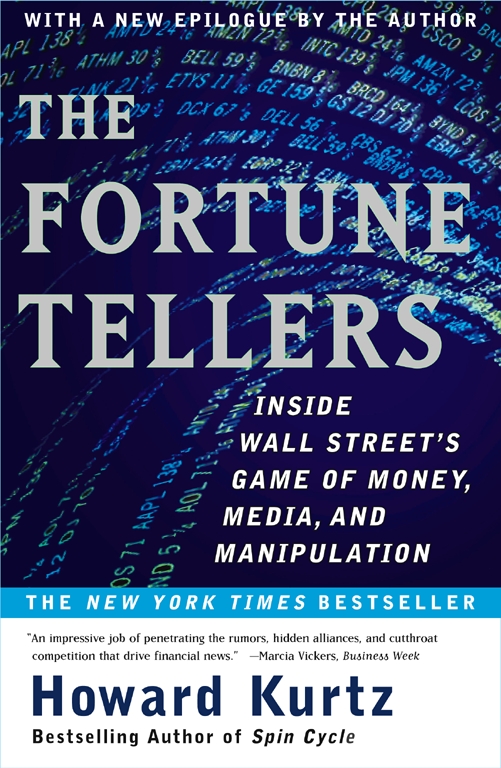 Inside Wall Street's Game of Money, Media and Manipulation

Inside Wall Street's Game of Money, Media and Manipulation