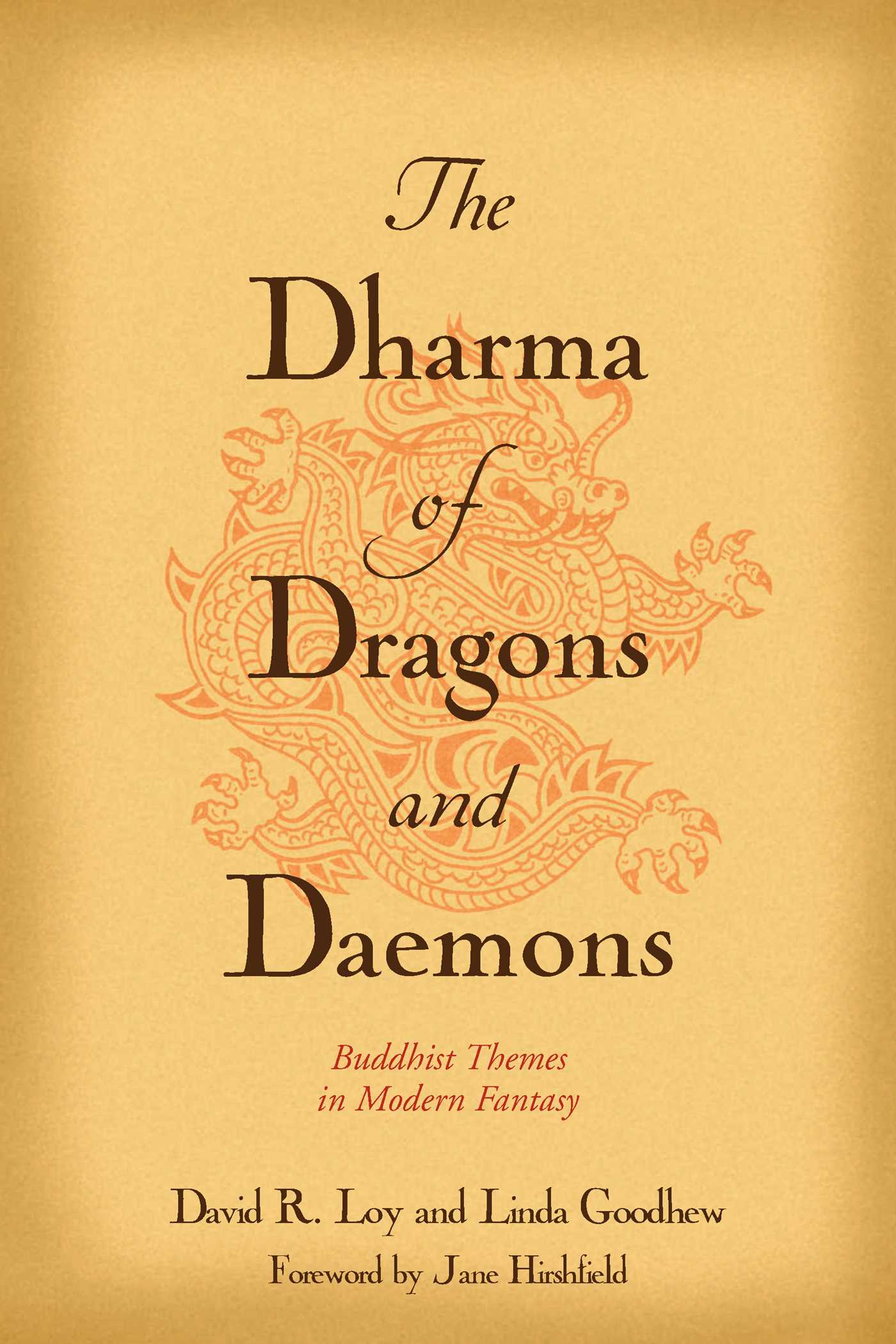 The Dharma of Dragons and Daemons

The Dharma of Dragons and Daemons