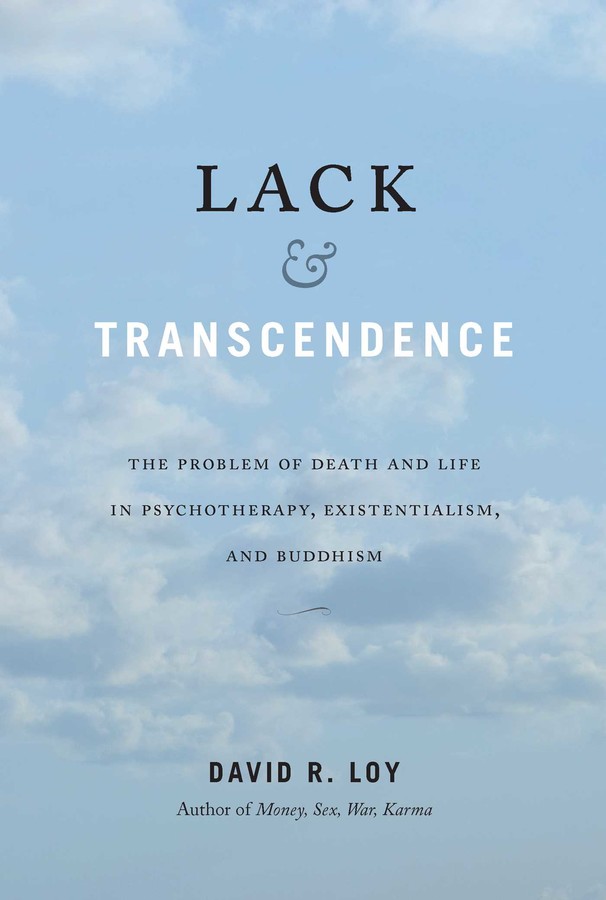 The Problem of Death and Life in Psychotherapy, Existentialism, and Buddhism

The Problem of Death and Life in Psychotherapy, Existentialism, and Buddhism