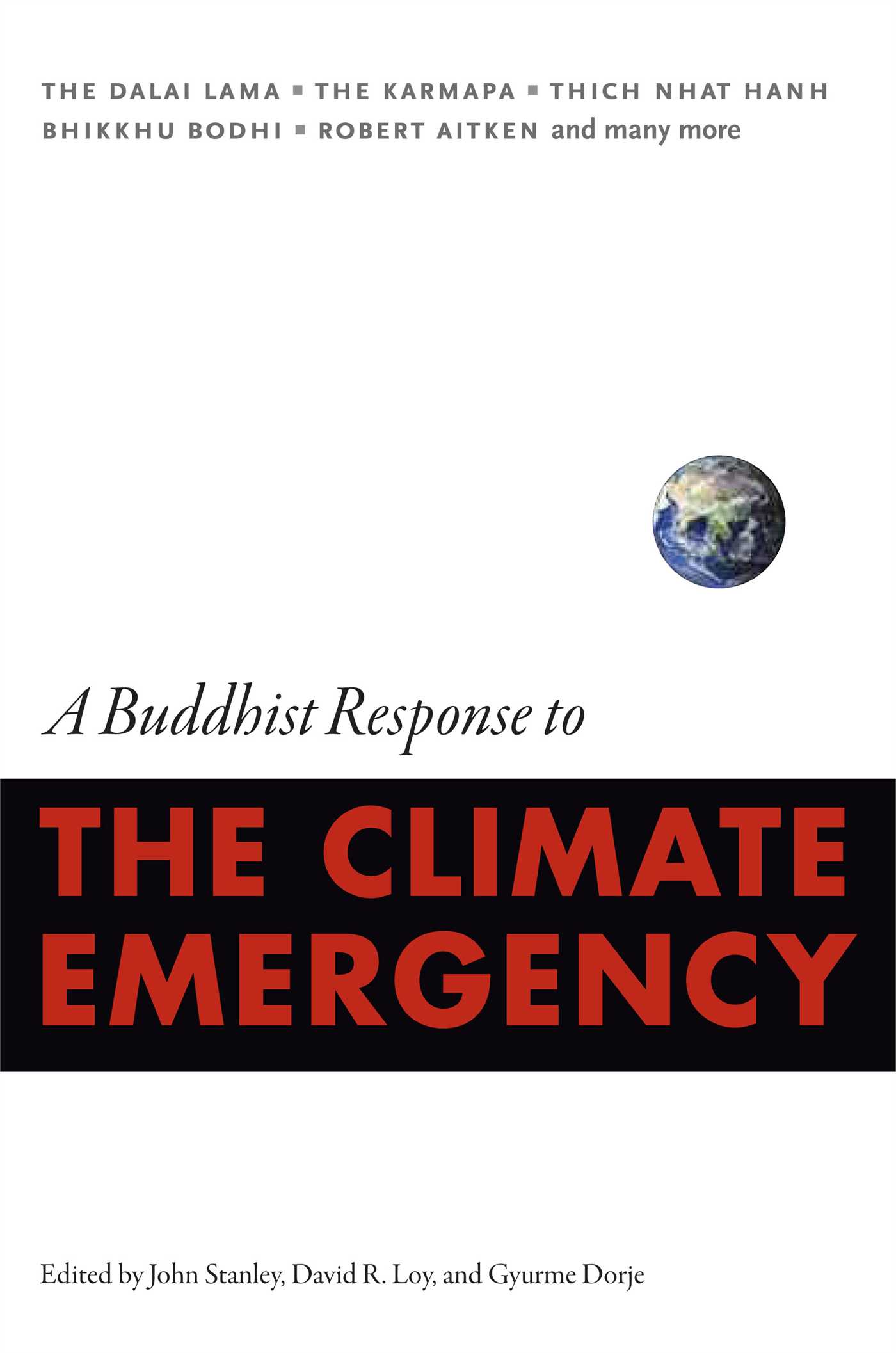 A Buddhist Response to the Climate Emergency

A Buddhist Response to the Climate Emergency