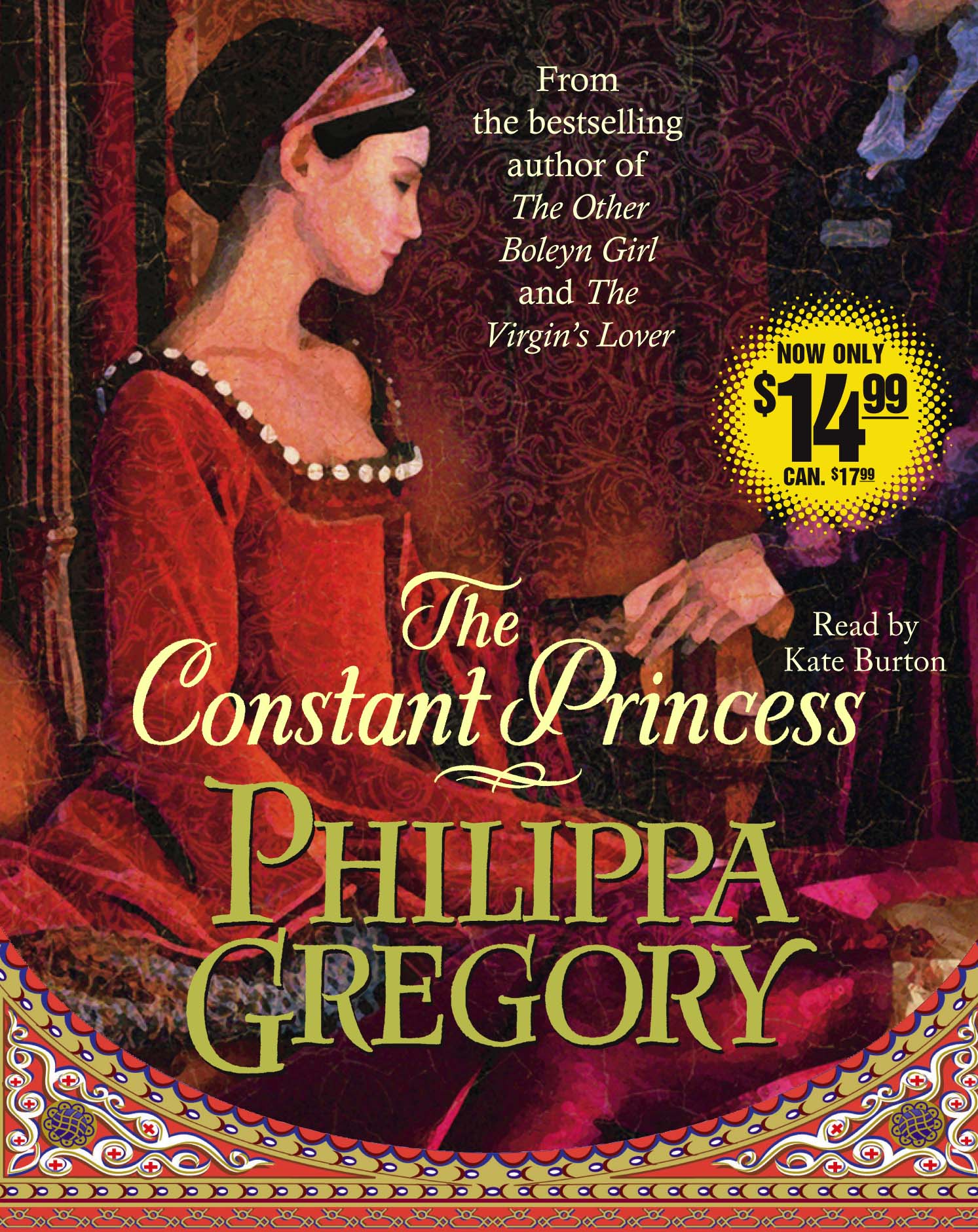 The Constant Princess
By Philippa Gregory
Read by Karina Fernandez