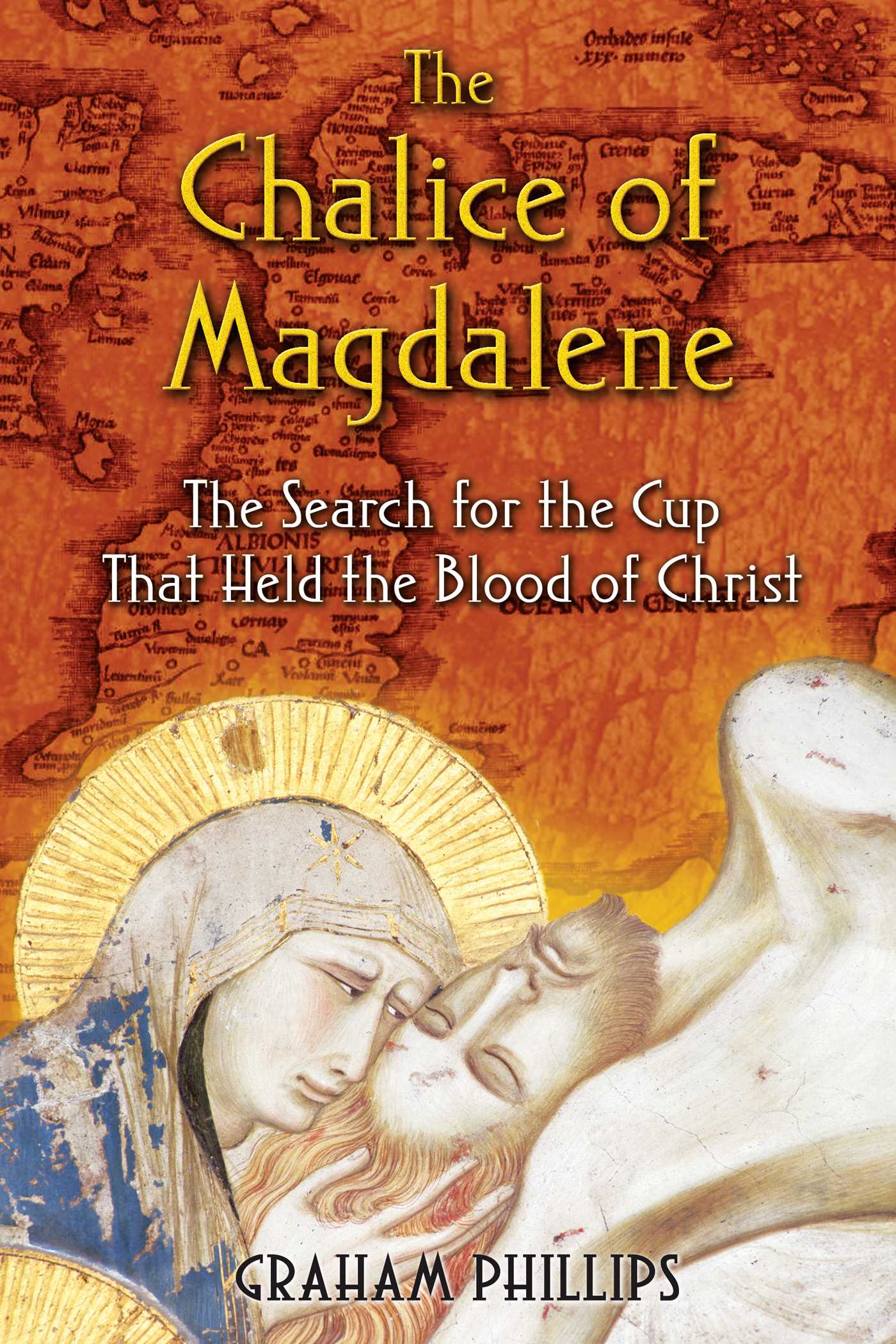 The Chalice of Magdalene

The Search for the Cup That Held the Blood of Christ

The Chalice of Magdalene

The Search for the Cup That Held the Blood of Christ