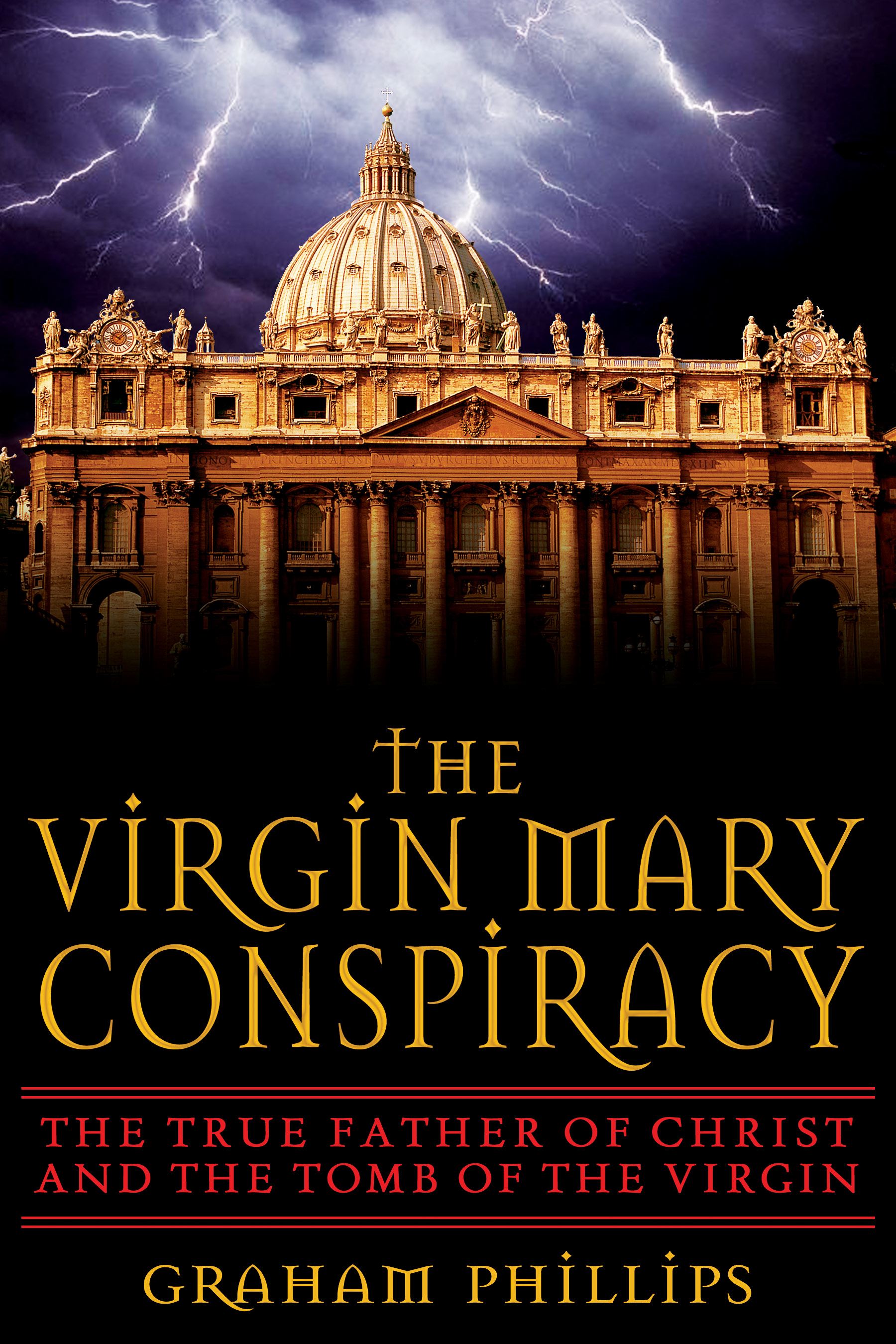 The True Father of Christ and the Tomb of the Virgin

The True Father of Christ and the Tomb of the Virgin