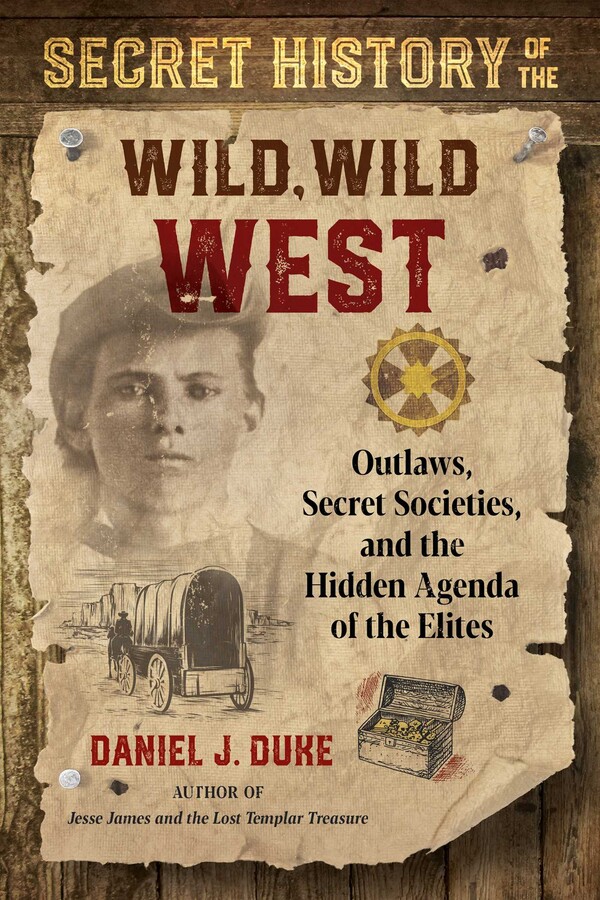 Outlaws, Secret Societies, and the Hidden Agenda of the Elites

Outlaws, Secret Societies, and the Hidden Agenda of the Elites