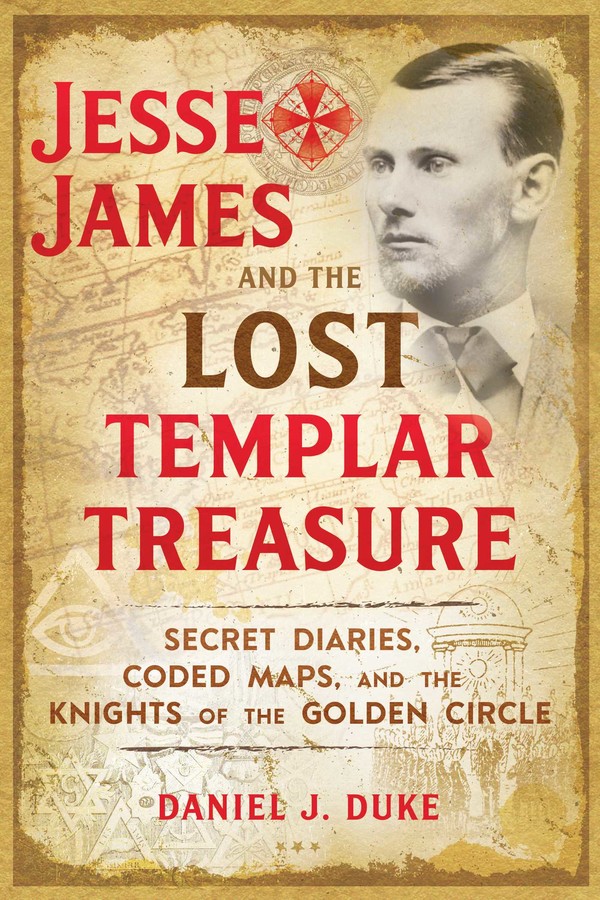 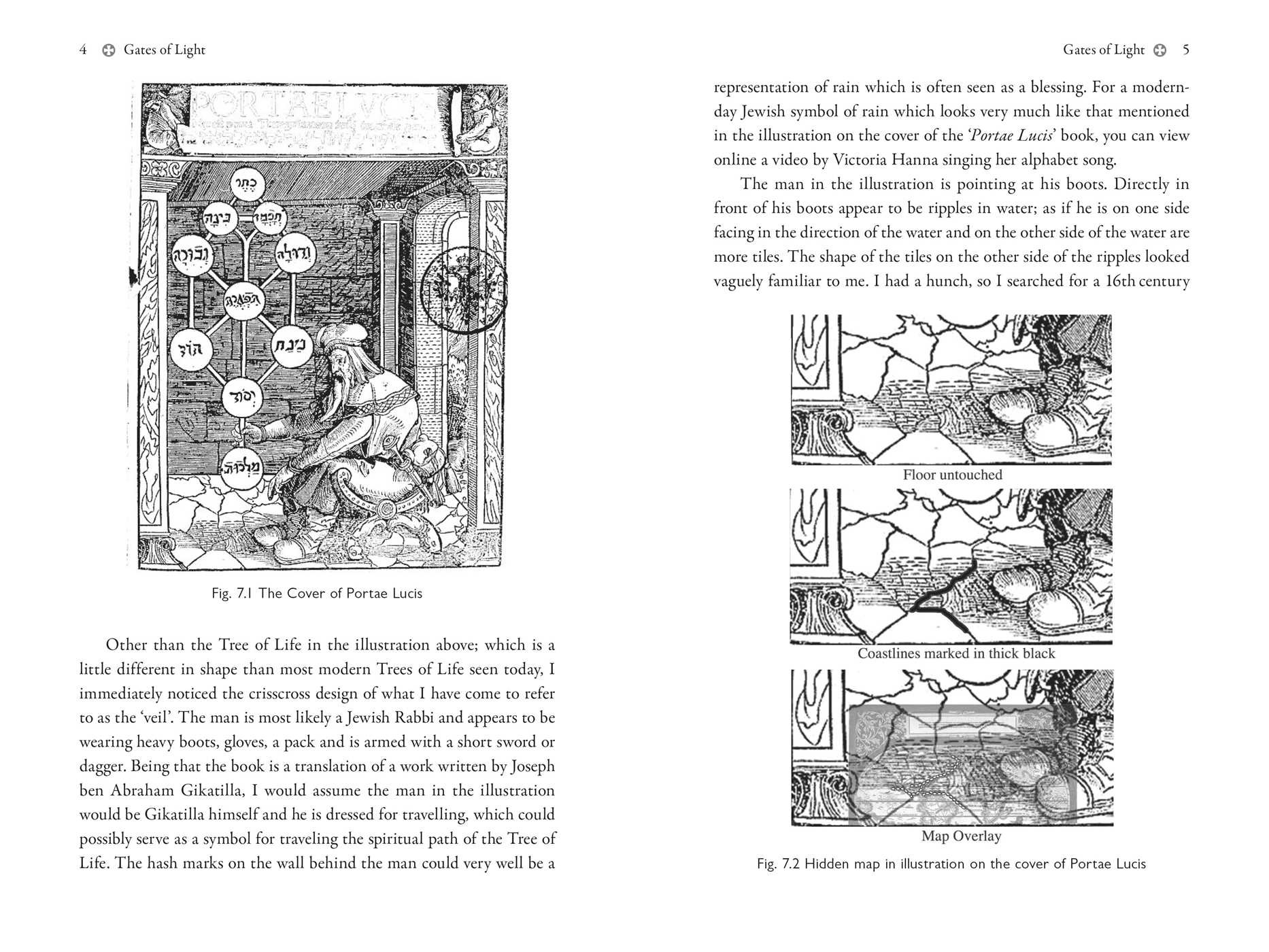 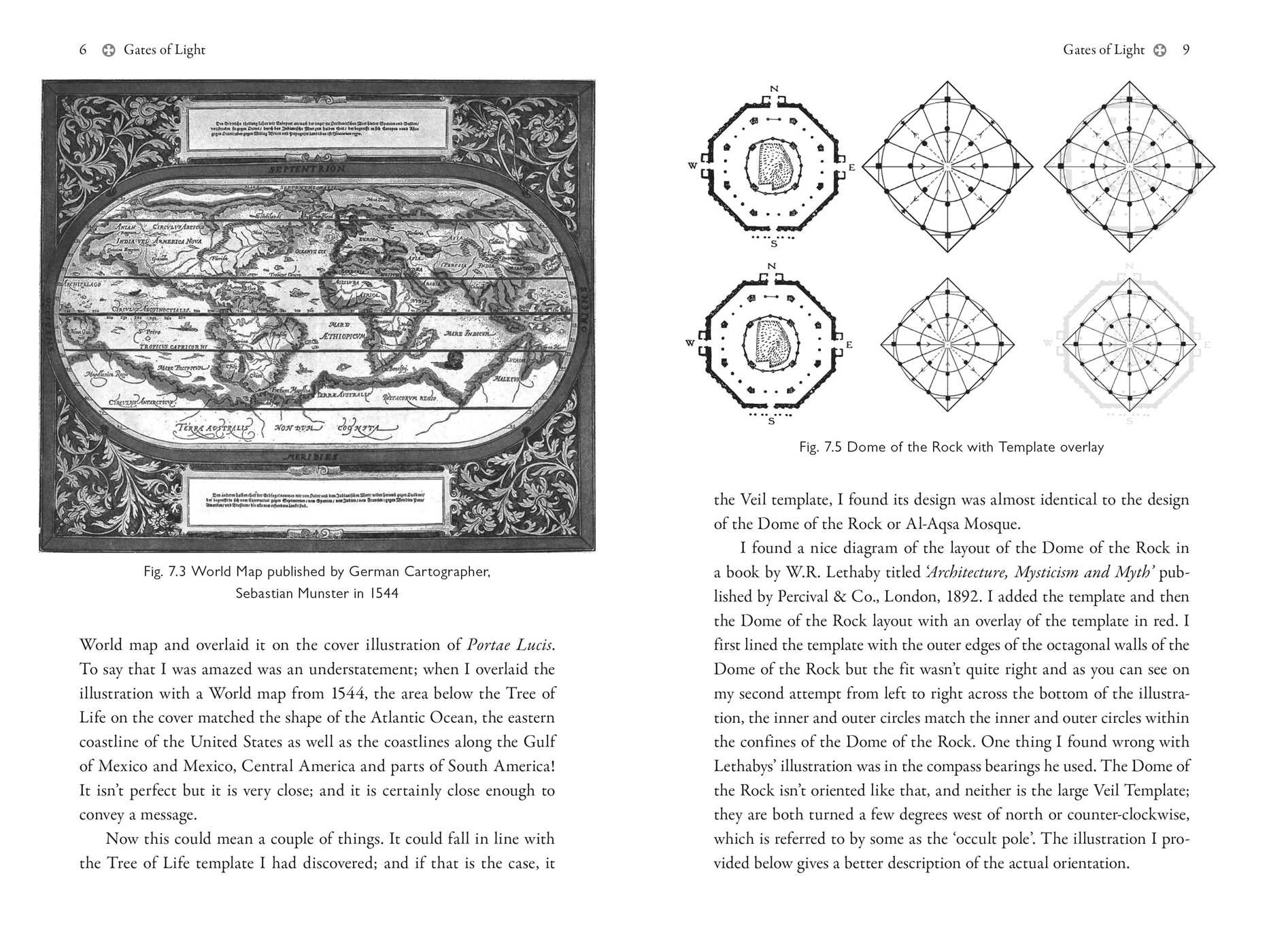 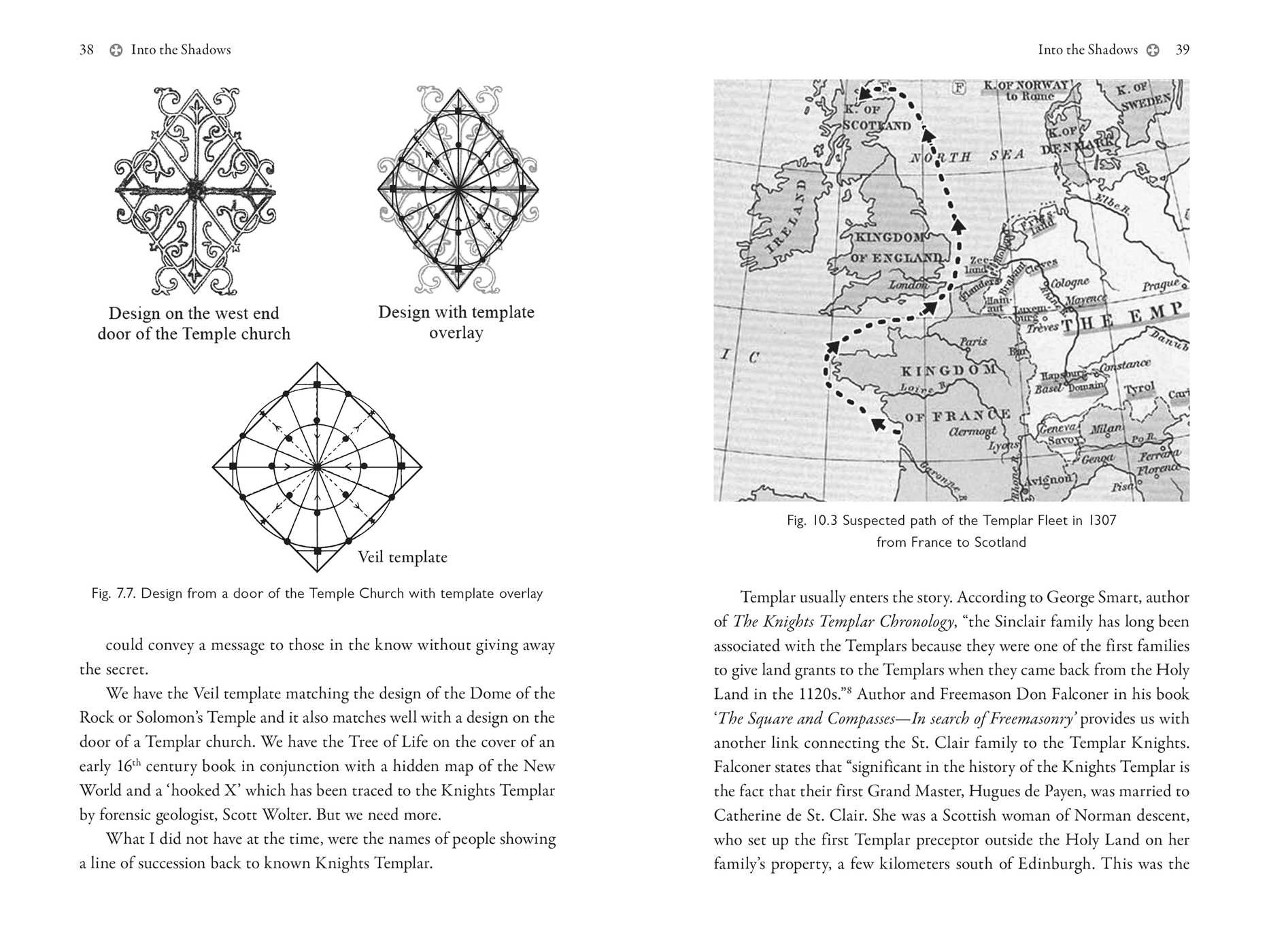 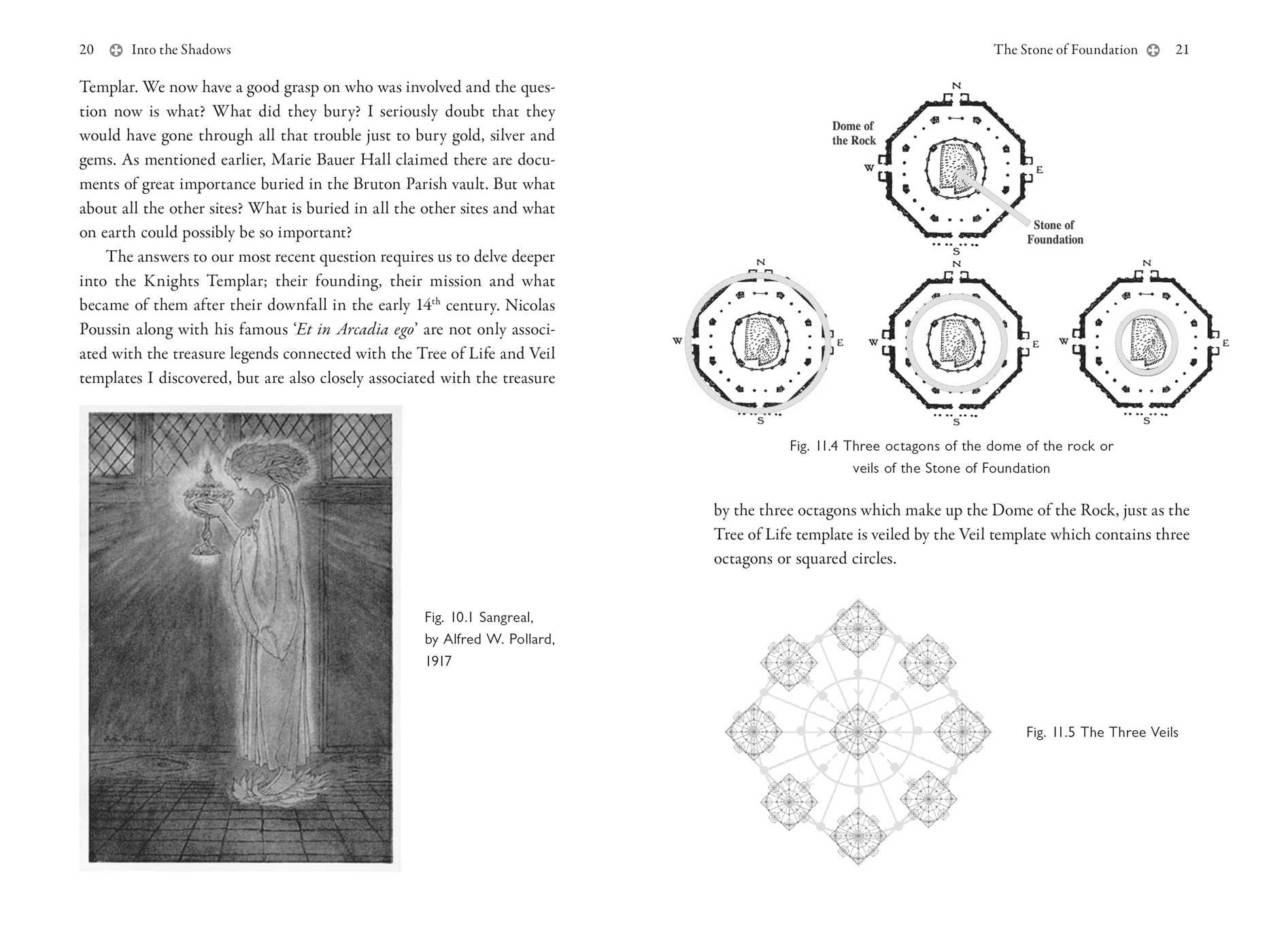 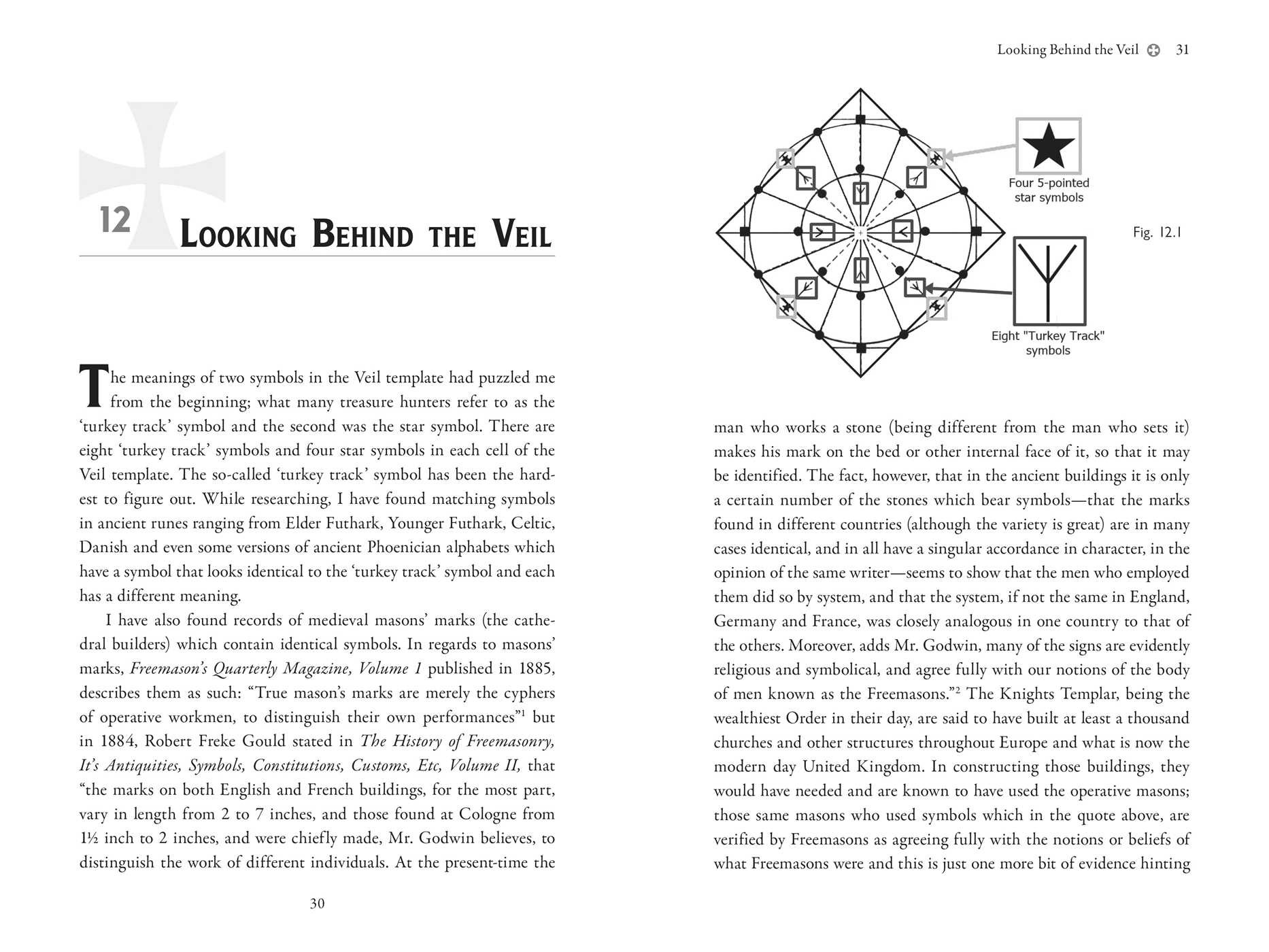 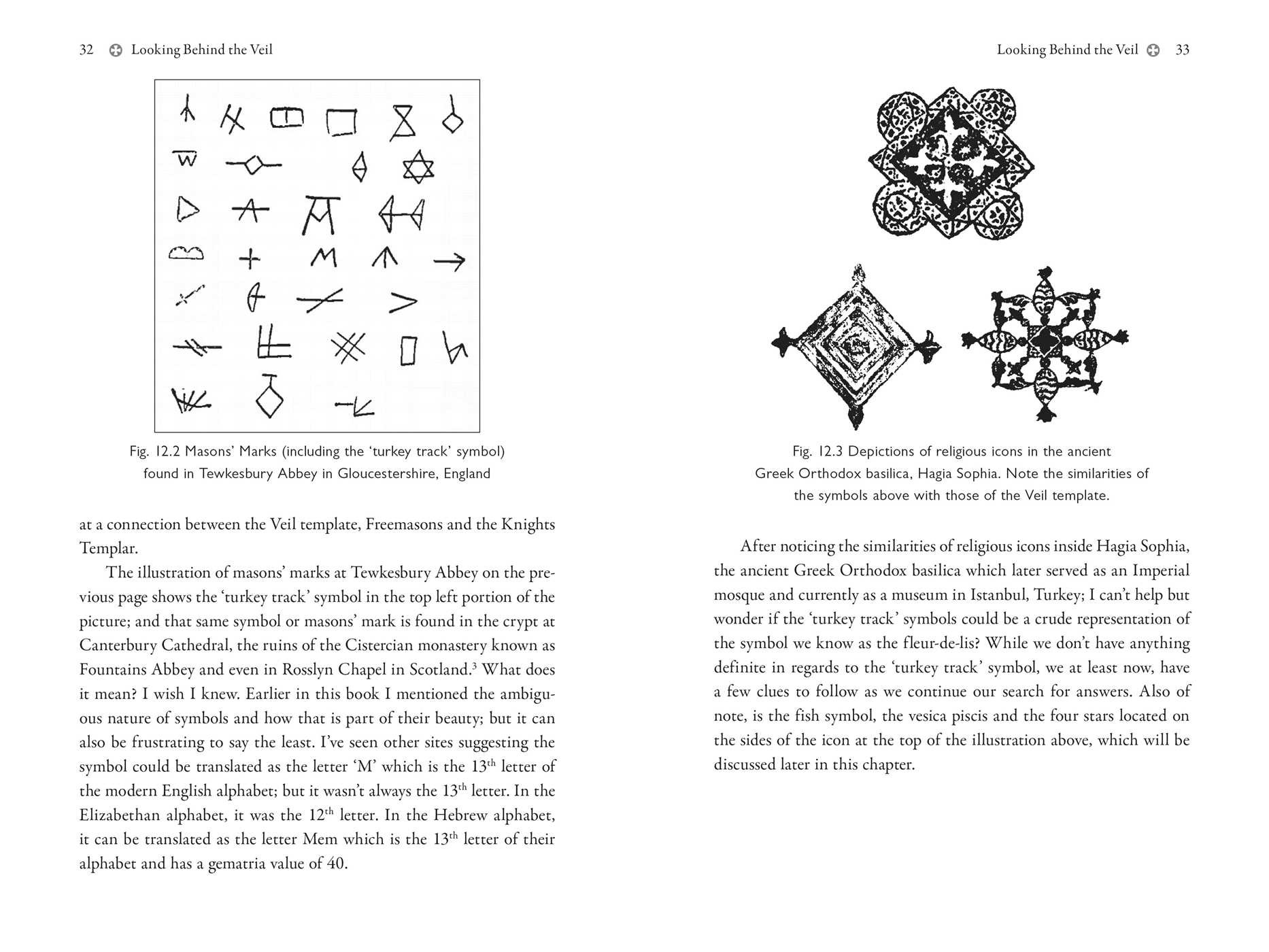 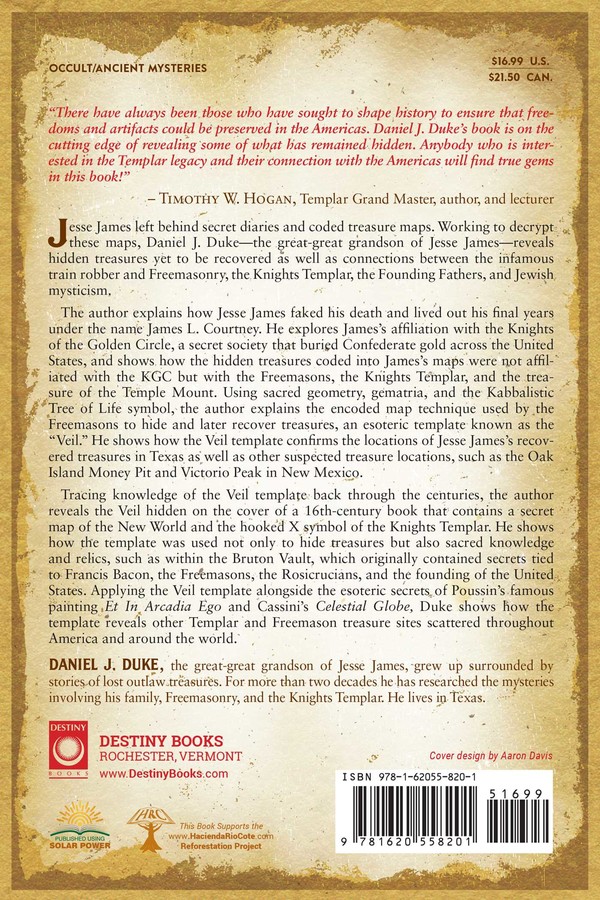 Secret Diaries, Coded Maps, and the Knights of the Golden Circle

Secret Diaries, Coded Maps, and the Knights of the Golden Circle