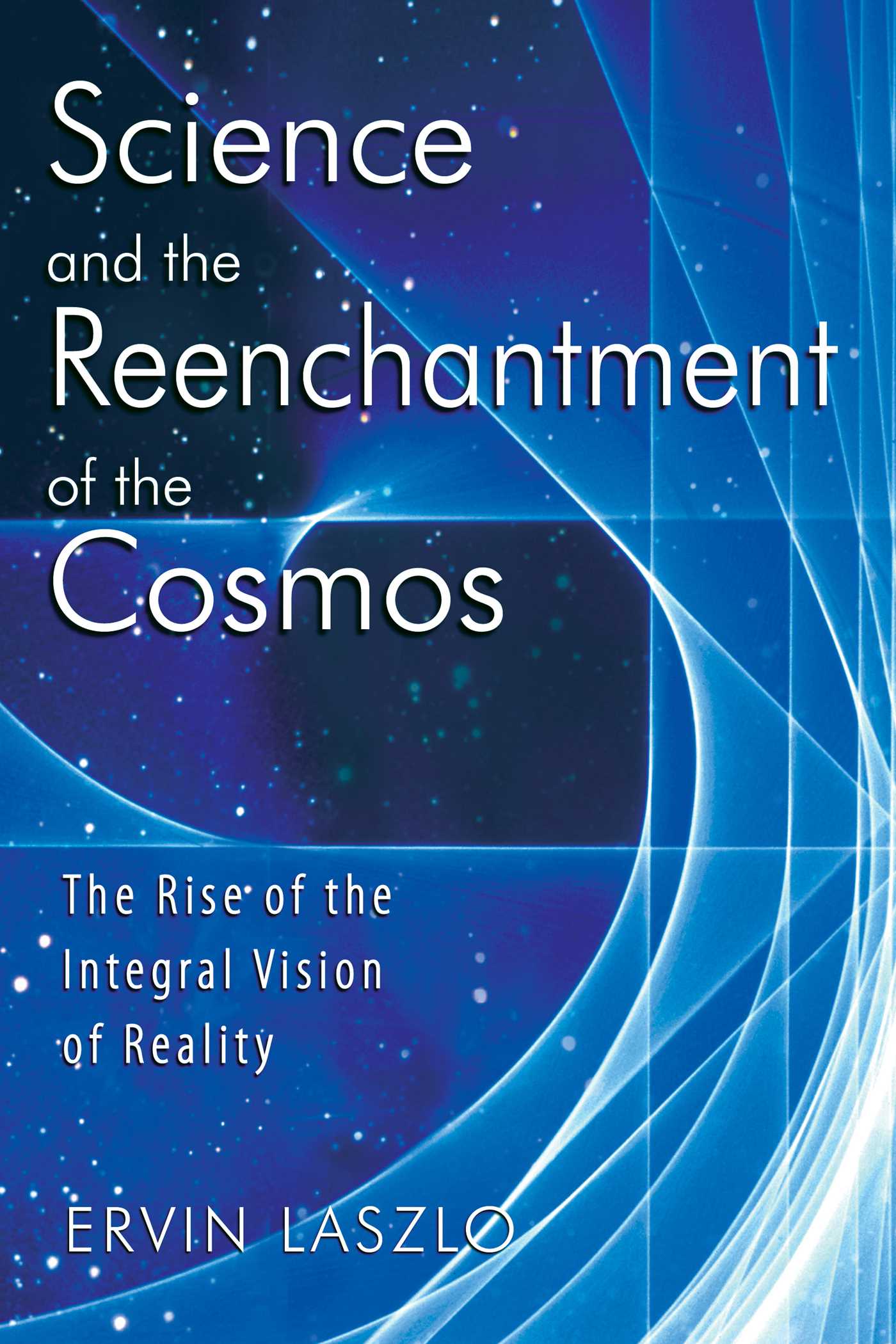 What scientists are now finding at the outermost frontiers of every field is overturning all the basic premises concerning the nature of matter and reality. The universe is not a world of separate things and events but is a cosmos that is connected, coherent, and bears a profound resemblance to the visions held in the earliest spiritual traditions in which the physical world and spiritual experience were both aspects of the same reality and man and the universe were one. The findings that justify this new vision of the underlying logic of the universe come from almost all of the empirical sciences: physics, cosmology, the life sciences, and consciousness research. They explain how interactions lead to interconnections that produce instantaneous and multifaceted coherence--what happens to one part also happens to the other parts, and hence to the system as a whole. The sense of sacred oneness experienced by our ancestors that was displaced by the unyielding material presumptions of modern science can be restored, and humanity can once again feel at home in the universe.

The Amazing Coherence of (Nearly) Everything

The Still More Amazing Coherence Between the Human Body, the Mind, and the Universe
As we have seen, leading biologists and biophysicists find that the living organism is extraordinarily coherent, with all its molecules, cells, and organs linked by quasi-instant multidimensional connections. We have also seen that astronomers and cosmologists discover a comparable level of coherence in the universe as a whole. Are these coherent systems, at widely different scales of magnitude, also coherently linked among themselves? There is mounting evidence that they are. Extraordinary forms of coherence are coming to light between the living organism and the rest of the world.

The Coherence between the Human Body and the Universe
The coherence of the human body with the world around us is shown by its unexpected sensitivity to the substances, forces, and fields that impact it. Critical aspects of this sensitivity exceed the scope of classical biology, including the “synthetic theory” based on the work of Charles Darwin.

According to Darwinists, there should be a full and complete separation of the genome (the set of molecules in the DNA that carry the information the cells need to build the whole organism) from the phenome (the organism built according to this genetic information). Because of the insulation of the genome from the phenome, genetic information should be fully shielded from external events, including the forces and fields that act on the organism in its environment. Evolution should proceed by a selection from among randomly created genetic variations according to the “fit” of the resulting phenome to its particular environment. In the Darwinist view biological evolution is the product of a two-fold chance: the chance variation of the genome and the chance fit of the mutant phenome to its environment. To cite the metaphor made popular by Richard Dawkins, evolution is the work of a blind watchmaker: it works by trial and error.

But it now appears that the information contained in the genome of a species is not fully insulated from the phenome, and thus from the world in which the phenome finds itself. The genome turns out to be responsive to external influences. It is indeed thanks to the genome’s responsiveness that higher species could evolve from simple origins to the complex multicellular forms they have today--because a fully insulated, randomly mutating genome is not likely to have been able to produce viable organisms within the known time-frames. The “search-space” of possible rearrangements in the genome is so enormous that random processes would take incomparably longer to create viable species than the time that was available on Earth for evolution to branch into the myriad forms that exist today.

The probability that random mutations could produce organisms capable of survival is further reduced by the fact that, as biologist Michael Behe pointed out, most organisms are “irreducibly complex” systems. To mutate an irreducibly complex system into another viable system every part has to be kept in a functional relationship with every other part throughout the process of transformation. Missing but a single part at a single step leads to a dead-end. It is difficult to see how this level of precision could be achieved by genetic variations that are piecemeal and random. Living organisms are so finely tuned to their milieu that any mutation of their genome resulting from random alterations will almost certainly reduce rather than enhance the viability of a species. Random mutations would arrive by impairing fitness at the point where the species could no longer survive.

However, the biosphere is populated by a vast number of complex species, the result of a long series of successful genetic mutations. This indicates that mutations in the genome are not always piecemeal and random but are sometimes massive and systemic. If they are to be successful, the mutating elements of the genome must be highly coordinated among themselves and must likewise be in harmony with the conditions in which the species finds itself. This suggests that the mutating genome is not fully isolated from the phenome and the environment in which the phenome finds itself. But to claim this is heresy for Darwinism, even in its current form known as the “synthetic theory.”

There is solid evidence for the correlation of the genome with the phenome and its milieu. It is both circumstantial and experimental. The circumstantial strand of evidence refers to the time-span of biological evolution. The oldest rocks on this planet date from about four billion years before our time, and the earliest and already highly complex forms of life (blue-green algae and bacteria) are more than 3.7 billion years old. The relatively rapid emergence of these forms of life could not have relied on random mutations alone. . . .

[T]his means that evolution by chance mutations is not likely to work. In the words of mathematical physicist Fred Hoyle, its probability is about as likely as a hurricane blowing through a scrap-yard assembling a working airplane.

The experimental strand of evidence concerns the response of the genome to the influences acting on the phenome. Molecular biologists find that mechanical force, or any stress or radiation in the environment, can trigger not just a mutation, but even a global hypermutation. The genome proves to be “fluid”; when confronted with a force or stress, it produces a complex and practically instant series of rearrangements. . . .

It appears that genome, organism, and milieu form a coherent, highly integrated system. It is thanks to this integrated system that living organisms are able to produce offspring that are viable under conditions that would be fatal to the parent organism. That the biosphere is not populated solely by bacteria and blue-green algae, the simplest and most stable kinds of organism, is due in the last analysis to the high level of coherence between genes and organisms, and organisms and environments.
Ervin Laszlo

"In this book Dr. Laszlo gives an overview of a very different way to approach our view of the world. It a view of connectedness, coherence, and oneness. Terms that the metaphysical traditions have talked about for centuries, but now science is indeed catching up. And the great thing about this book is that it gives example after example of the scientific basis for the use of those terms in describing the fundamental nature of reality."

"[Laszlo] manages to combine and make use of reason and intuition as few other scientists can . . ."

"In this book, Laszlo makes key notions of avant-garde science accessible to the lay reader. More importantly, true to his systems-theoretical background, he lucidly explains the interconnection between (and hence relevance of) otherwise disparate findings."

“One hundred years from now the information in this book will be obvious to everyone. Right now, it’s a scientific revelation about how everything and everyone are interconnected. Reading this book is how we get there.”