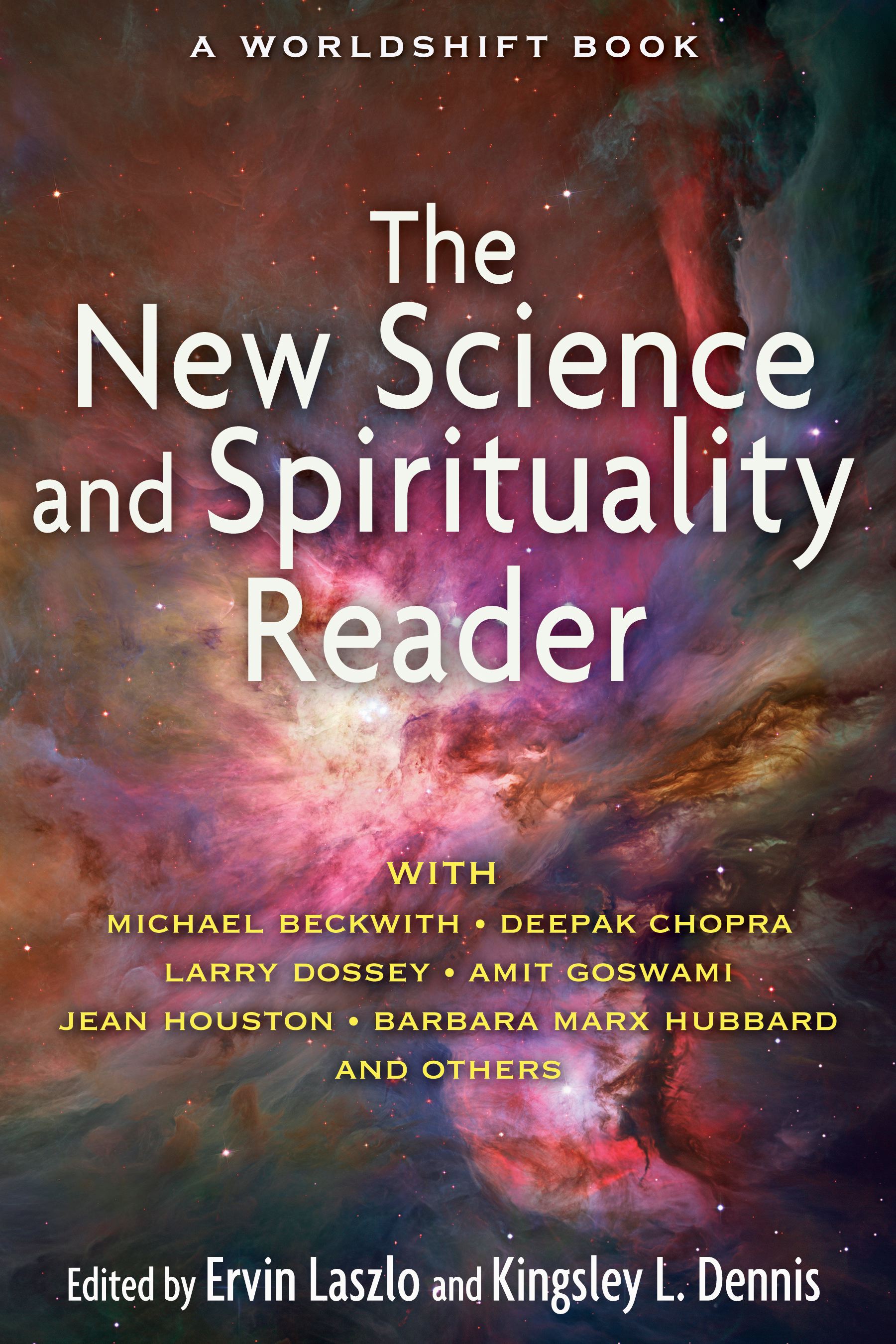 The New Science and Spirituality Reader

The New Science and Spirituality Reader