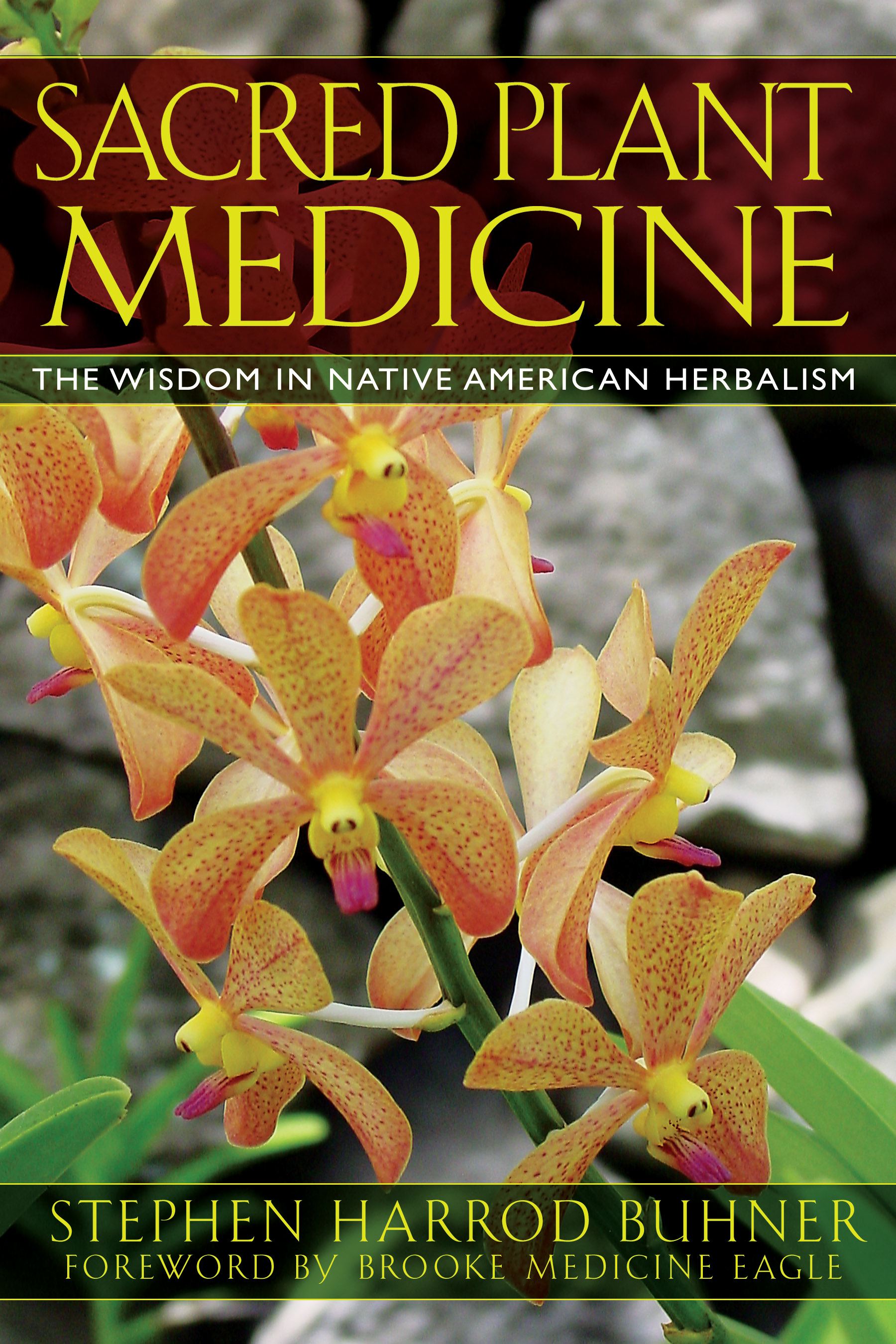 • By the author of The Secret Teachings of Plants

As humans evolved on Earth they used plants for everything imaginable--food, weapons, baskets, clothes, shelter, and medicine. Indigenous peoples the world over have been able to gather knowledge of plant uses by communicating directly with plants and honoring the sacred relationship between themselves and the plant world.

In Sacred Plant Medicine Stephen Harrod Buhner looks at the long-standing relationship between indigenous peoples and plants and examines the techniques and states of mind these cultures use to communicate with the plant world. He explores the sacred dimension of plant and human interactions and the territory where plants are an expression of Spirit. For each healing plant described in the book, Buhner presents medicinal uses, preparatory guidelines, and ceremonial elements such as prayers and medicine songs associated with its use.

Preface to the New Edition

This book is about a particular way of gathering information from the world, not the reductionism that our modern culture so embraces, but an older way known to all ancient and indigenous cultures. It is a way of gathering information directly from the world itself, a way of learning the uses of plant medicines directly from the plants themselves. Members of most ancient and indigenous cultures make an interesting assertion; when asked where in their body they live, they gesture to the region of the chest. Members of our culture, on the other hand, point to the head, generally an inch above the eyes and about two inches into the skull. The great divergence in the ways that Western and indigenous peoples experience the world can, I think, be traced to just this difference. For those locating themselves in the heart and those locating themselves in the brain do experience the world in quite different ways. Realms of experience open to those who approach the world through the heart are simply not perceivable to those who experience it through the brain. But this heart-centered way of perception is the oldest we know, intimately bound up in our humanness and our expression as ecological extensions of this Earth.

The Wildcrafting of Medicinal Plants
When one approaches the earth and the plants to gather medicines, it is important that it be done with caring and knowledge. Among indigenous groups, people who gather medicine in a sacred manner have done so in similar ways all over the world. Though some of the techniques may differ, the underlying attitudes of mind are the same. It is only when plants become viewed as commodities that they begin to be harvested without thought. It can take months or even years to develop the understanding of what you are seeing when you go into the world of plants. There is a world of deep interrelationships that, because we have been so long separated from it, we do not easily recognize. It is important to recognize that the learning takes time and that you come as a student.

Perhaps the most important attitude to learn is that of “thinking like a mountain.” This term comes from Aldo Leopold’s A Sand County Almanac. In his book he shares the time when he first learned to “think like a mountain,” when he first recognized the interrelationship of the world.

At that time, he and a friend were eating lunch and saw what they thought was a deer swimming across the stream below them. When the deer finally reached the bank and climbed out they realized it was a wolf. The mother wolf was soon joined by her litter in joyful abandon. Leopold and his friend emptied round after round from their rifles into them. They both thought that fewer wolves meant more deer to be hunted by man.

When they were finished they had mortally wounded the mother and one cub, the others fled. Leopold noted: “We reached the old wolf in time to watch a fierce green fire dying in her eyes. I realized then, and have known ever since, that there was something new to me in those eyes--something known only to her and the mountain.”

In the years that passed, Leopold saw state after state kill off its wolf population and mountain after mountain fall under the voracious and unchecked appetite of the deer herds. There is a relationship between the living things in the ecosystem that though unseen holds a great power. When approaching the time of “digging for medicine” you approach that power. And when you approach it, once you learn to see it for what it is, it is automatic to come in reverence, with love and respect. This attitude and understanding is the basic component of seeking medicine and harvesting plants.

Most common diseases can be treated with the knowledge of only ten plants. Some medicine people might only know one or two or they might know as many as a thousand but ten are often sufficient. It is not important to know the plants that come from far away; the ones that grow near to you, in your back yard or in parks near your home, have all the healing power necessary. They, in fact, are better. You all live in the same area, are a part of the same ecosystem. You partake of the same water and air. You are of the same community. When you start with these familiar plants you begin to bond with the land on which you live. You will see and pick the same plants year after year, from the same stands and same land. Each year your knowledge of the healing power of these plants will grow. You will learn many things about them. And as such your capacity to evoke their healing power will also grow.

In each community of plants there are grandfather and grandmother plants from whom that community of plants has come. It is important to leave these plants untouched. Often they live at the top of slopes and seed down. They may be of great age, thousands of years old. To the unschooled eye they appear much like all the others. Some of these plants were here when the great ice sheets retreated north. They saw human beings take their first steps on this continent. One chaparral plant in the southwest desert has been carbon-dated to be 12,000 years old. Others are much older. In the presence of such age and wisdom you should come humbly.

The grandfather and grandmother plants should be left undisturbed. They should be honored with tobacco and smudge, prayer and ceremony. When you meet such a one you meet the archetype of its kind and it possesses great power.
Stephen Harrod Buhner

“The first in-depth analysis of the processes used by Native Americans to communicate with the plant world for the purposes of healing human illness. It is a work long overdue by an author who himself ‘talks’ with plants as Native Americans have always done.”

“Buhner articulates the sacred underpinnings of the herbal world and deep ecology as only a real ‘green man’ can.”

"This is an excellent reference book, as well as a wonderful book for beginners who want a true understanding of how to begin working with plants."

". . . offers not just another herbal, but the first in-depth analysis of how the Native Americans communicated with the plant world to heal human ailments."

". . . guides the reader through the practical technology of herbalism--which parts of the plant to use, and how to prepare tinctures, salves, and infusions, never letting us forget the underlying precious and holy exchange that is happening."

"Sacred Plant Medicine will guide you into the territory where plants are an expression of the spirit. Through prayer and sacred medicinal songs, Buhner shows how plants reveal their medicinal properties."

"A delightful read in all ways and highly recommended."

". . . the first in-depth study that examines the world of Native American medicinal herbalism."

"Buhner's examination and research brings forth how indigenous peoples are able to communicate with Mother Earth and her properties through spiritual connections. Through this research Buhner is able to present to us healing plants, medicinal uses of the plant, how to prepare the plants for use, and the associated ceremonial fundamentals. . . . This is a book that connects the body to the plants, an energy that is important if healing ourselves and our plant."