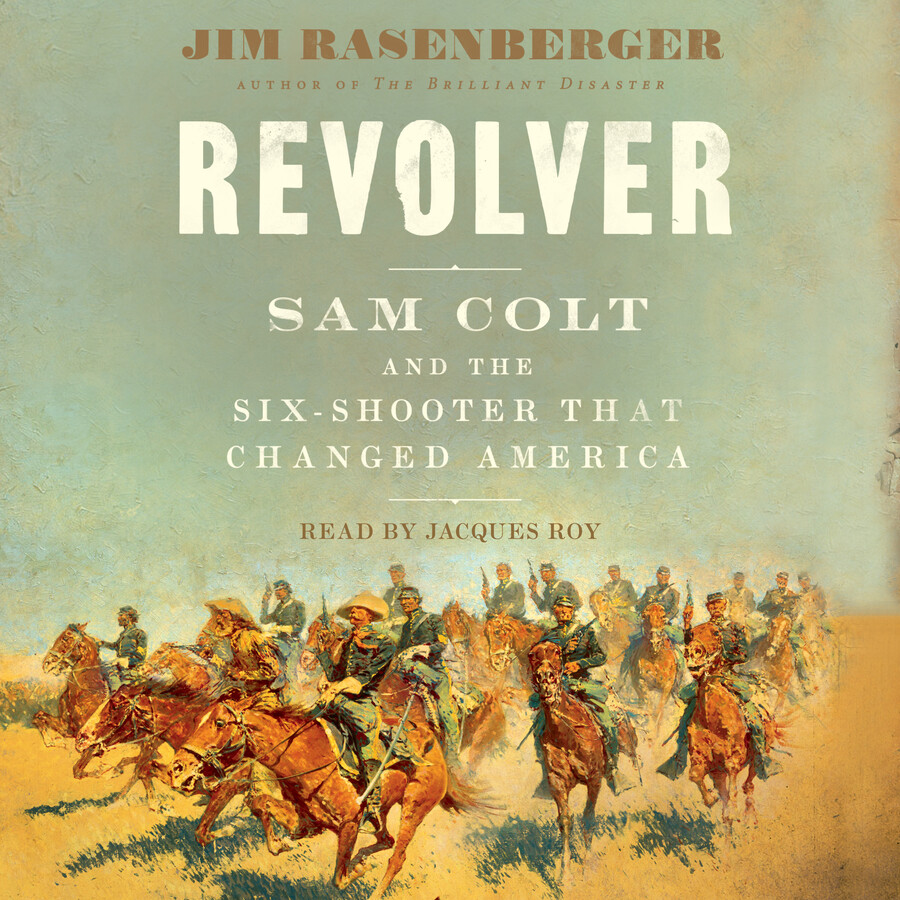 Sam Colt and the Six-Shooter that Changed America

Sam Colt and the Six-Shooter that Changed America