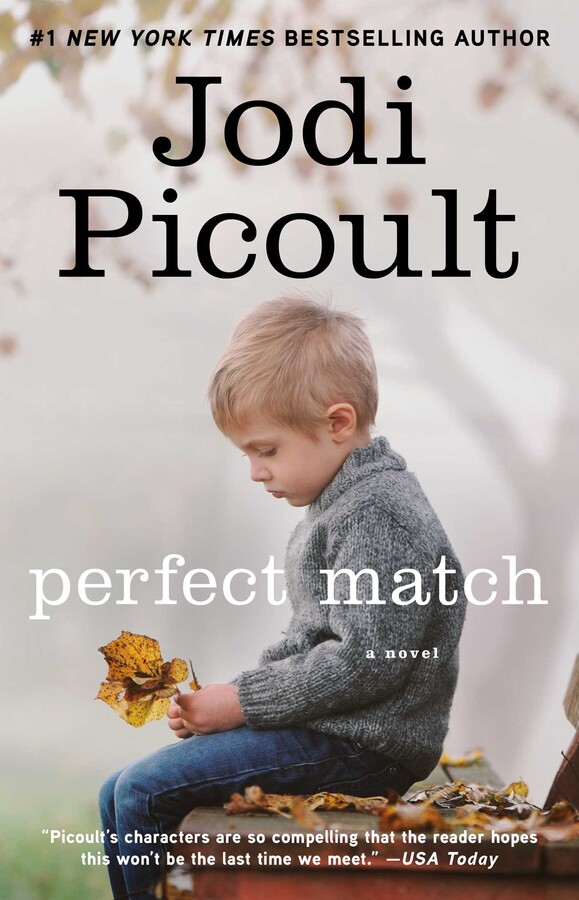 What does it mean to be a good mother? For career-driven assistant district attorney Nina Frost, the question inspires pangs of guilt familiar to all parents torn by the demands of home and office. But whereas most parents lie awake at night vividly conjuring the worst scenarios that could befall their children in their absence, Nina lives the reality of such crises -- and it's her job to do something about them. Nina Frost prosecutes child molesters -- and in the course of her everyday work, she has endured the frustration of seeing too many criminals slip through the system and walk free.
A man as methodical and careful as his wife is instinctive and mercurial, Caleb Frost is a stonemason who glories in his ability to construct with his own hands the physical barriers that will keep out the unwanted -- and protect all that is precious within. But even the strongest walls cannot guard Nina and Caleb from the shattering discovery that their own beloved son has been sexually abused.
Five-year-old Nathaniel is the only one who knows the identity of his assailant -- but in the initial fallout of his trauma, he's been left mute, unable to speak a single word. Knowing the futility of trusting the courts to exact justice for Nathaniel, and ripped apart by a maddening sense of helplessness, Nina finds herself in a grip of rage she can't deny -- no matter the consequence, whatever the sacrifice. What does it take to be a good mother? How far can a person go...and still live with herself? What happens if one's absolute truths and convictions are turned upside down?
Forging new ground in her unique territory of morally complex suspense fiction, bestselling author Jodi Picoult delivers her most soulful and intimate novel to date -- and portrays what happens to a family when a wheel comes off, when the domestic unit begins to careen and veer, when the vestments of ordinary life are forfeited to unspeakable horrors. From its provocative opening to the astonishing and revelatory finale, Perfect Match enters the raw and private realm of a parent's heart, and ultimately questions our assumptions about family, security, and love.

By clicking 'Sign me up' I acknowledge that I have read and agree to the privacy policy and terms of use. Free ebook offer available to NEW US subscribers only. Offer redeemable at Simon & Schuster's ebook fulfillment partner. Must redeem within 90 days. See full terms and conditions and this month's choices.
1.      Nina Frost considers her role as a mother is a determinative factor in her decision to murder Father Glen. Consider a minor character – the mother of Father Glen and Father Gwenn. Discuss the implications of a cyclical pattern of revenge based on a maternal instinct.

2.      Who did you first suspect of hurting Nathan? Why? What might your initial suspicion say about the criminal justice system and the severity of Nina’s act?

3.      Nina tells herself that she had to act before the system (of which she was a part) failed her son. But when she suspects her husband, she immediately uses the “system” for a restraining order. Does it meet its function to protect her? Why might she have used the “system” in this case but not in Father Glen’s? If you were on the jury, would it have impacted your decision?

4.      How do you feel about Caleb’s crime? Is he any less culpable than Nina because his victim was not innocent? Was he any more sure of Father Gwenn’s guilt than Nina was of Father Glen's?

5.      How does Nina exploit the criminal justice system because of her inside knowledge?

6.      Compare Nina and Quentin Brown as characters who are both officers of the court, but at times each bent (or broke) the rules for their family. From what you know of Quentin, how might he have acted differently in Nina’s shoes?

7.      What is your opinion on Fisher Carrington? Do you find his role in the story admirable or not?

8.      Nina thinks that “what is immoral is not always wrong.” (p. 249) Do you think Nina is still a good person based on her transgressions (murder, adultery)? Do you think sleeping with Patrick was less wrong relative to murder? How does she justify her actions to herself?

9.      Compare and contrast Nina and Fisher Carrington as lawyers. How does Nina think of herself compared to him before the murder? If you were him, would you have accepted her case?

10.  In states with death penalties, execution is reserved for capital crimes. Do you agree with this after reading about Nina’s murder over child molestation? What are your thoughts on the process of execution as a safeguard to the wrongly convicted?

USA Today Picoult's characters are so compelling that the reader hopes this won't be the last time we meet.

The Toronto Sun A spellbinding story.