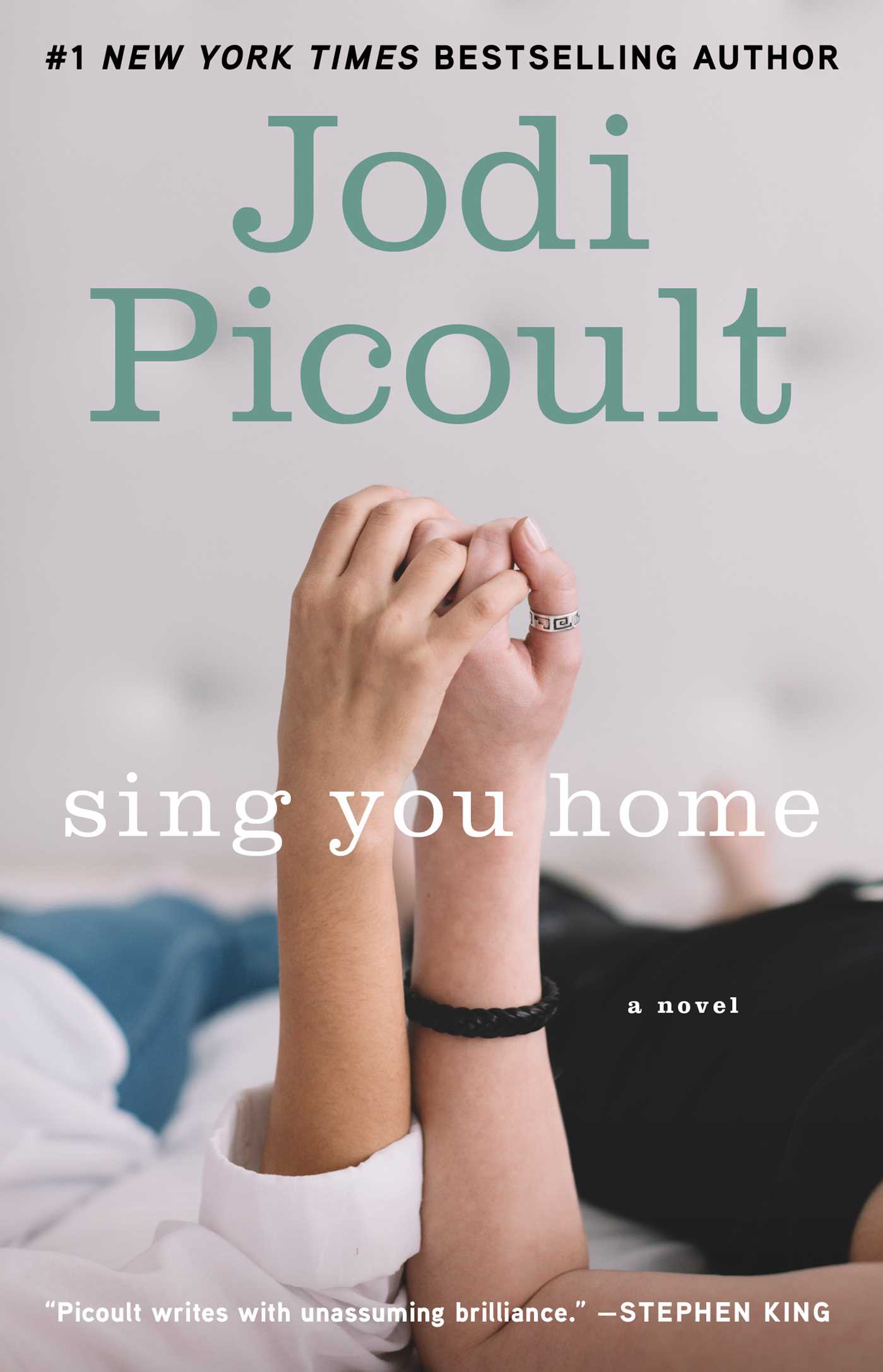 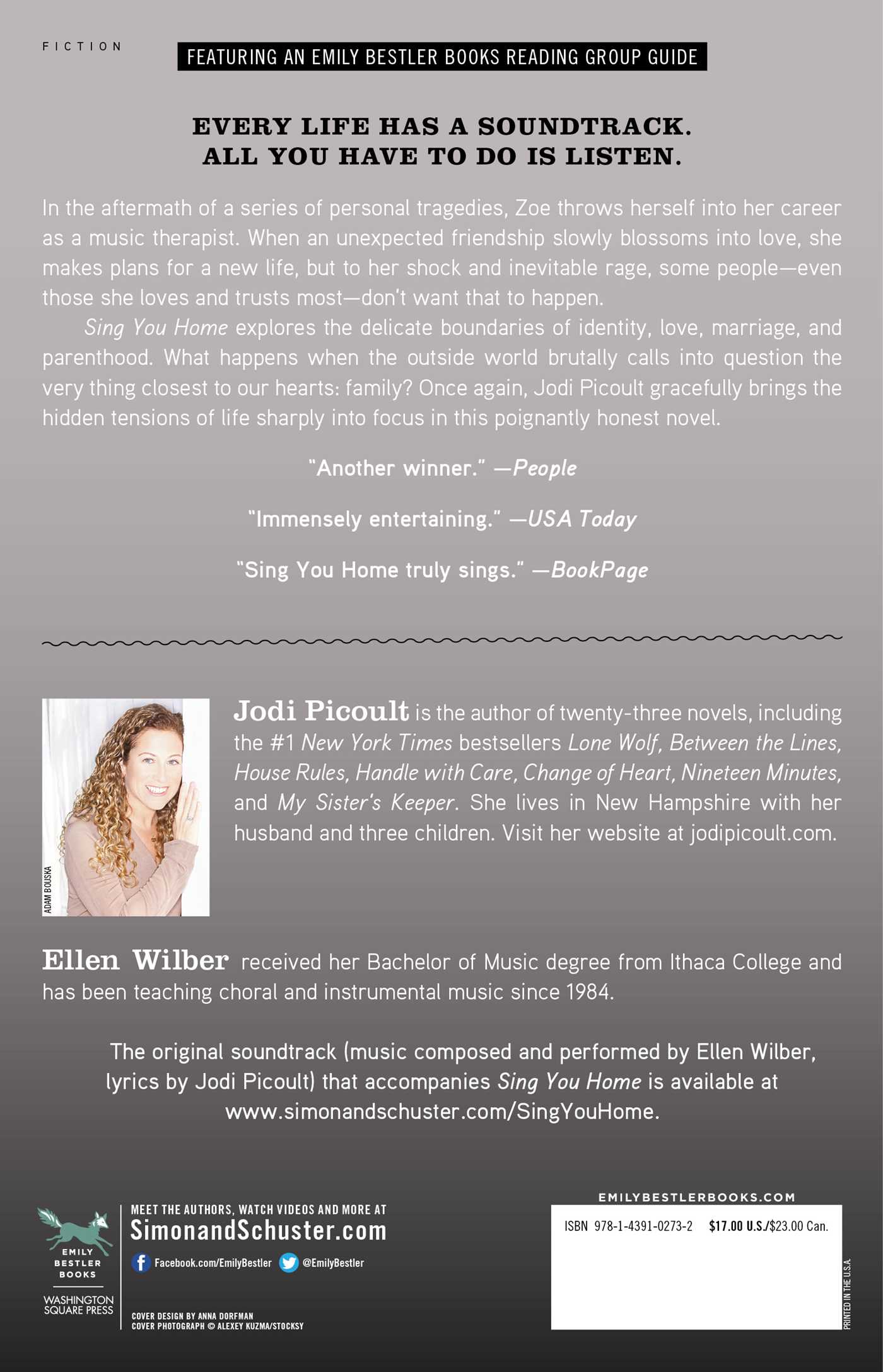 Sing You Home by Jodi Picoult