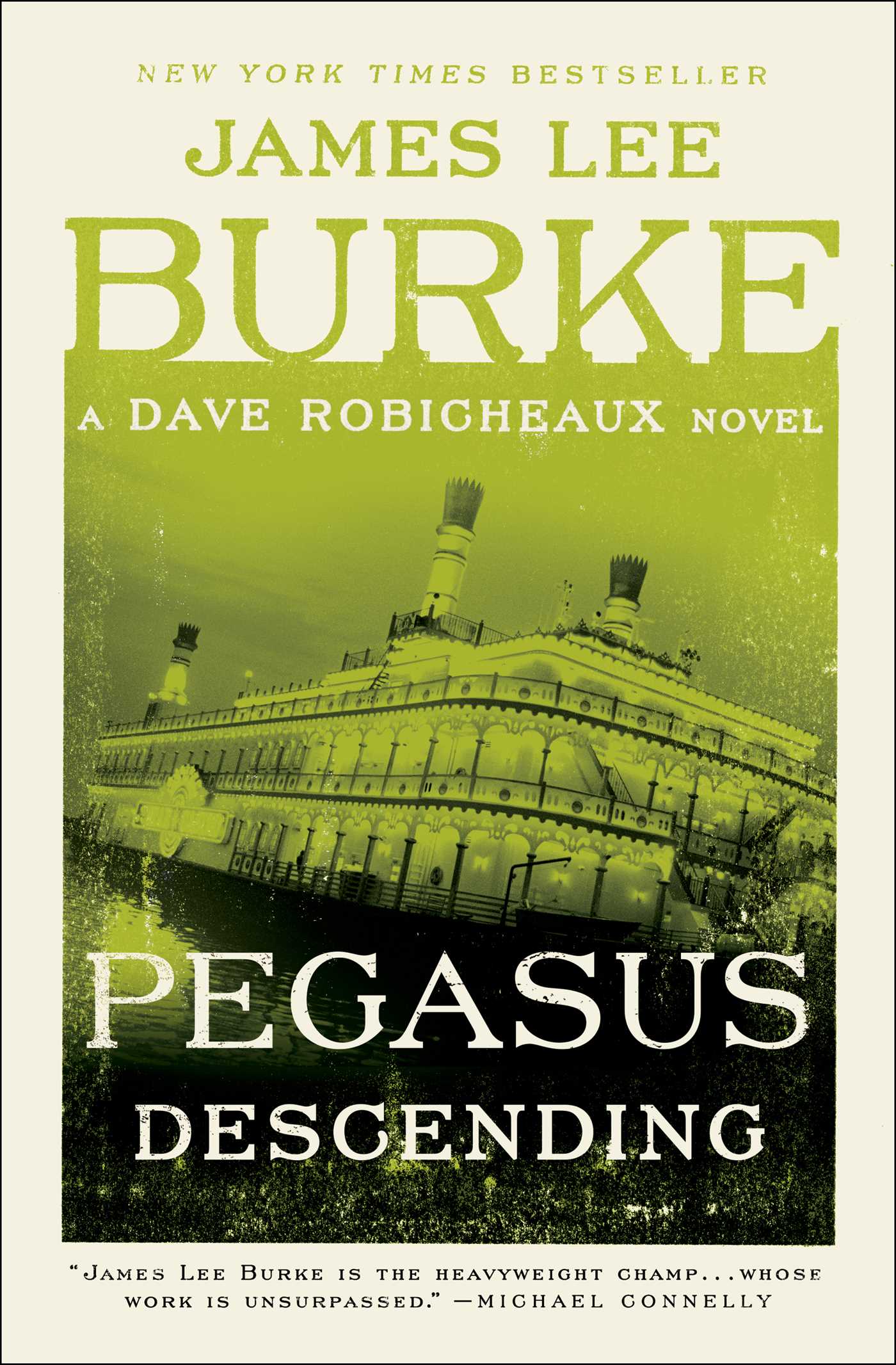 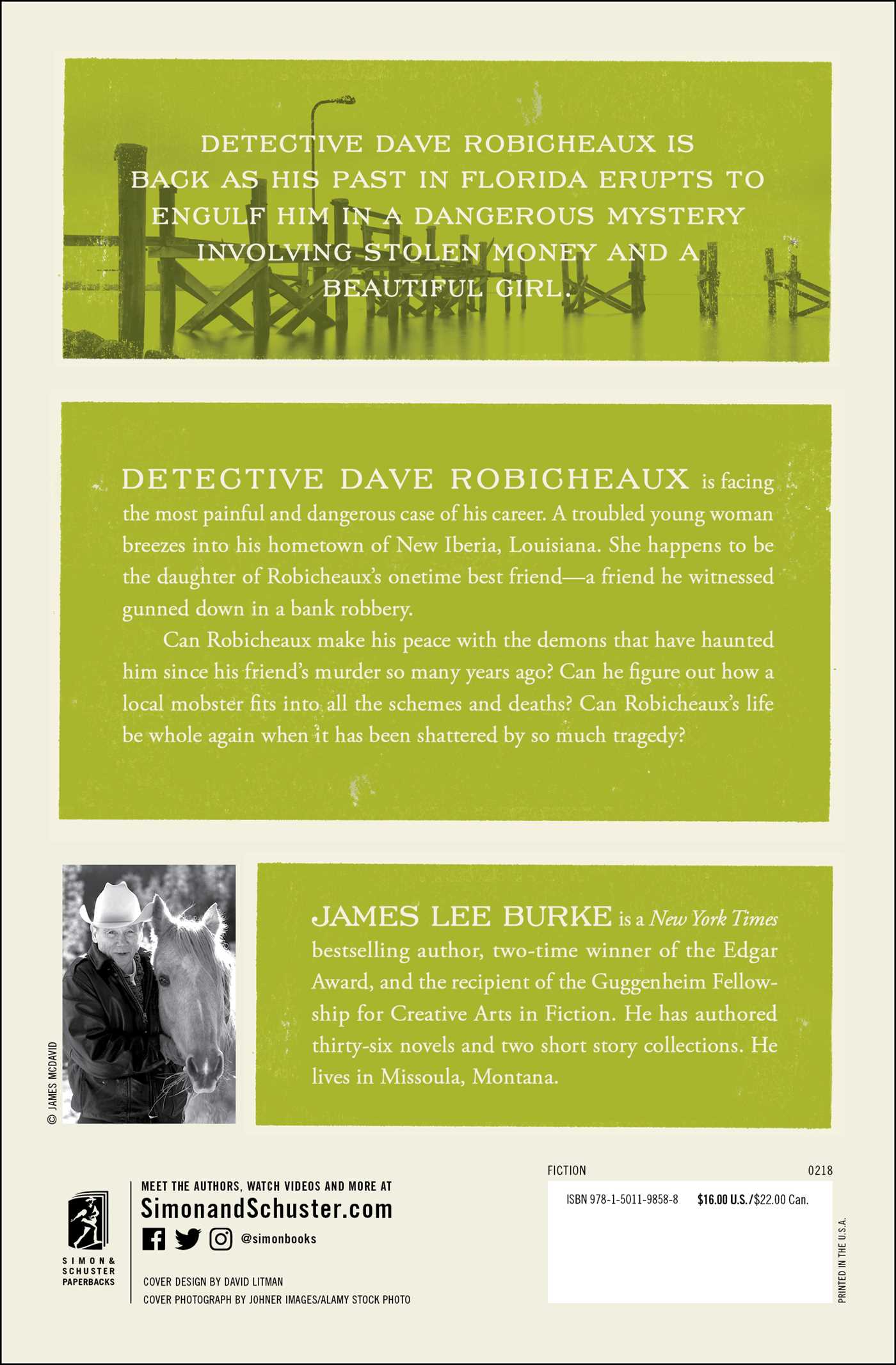 Pegasus Descending
By James Lee Burke
Read by Will Patton