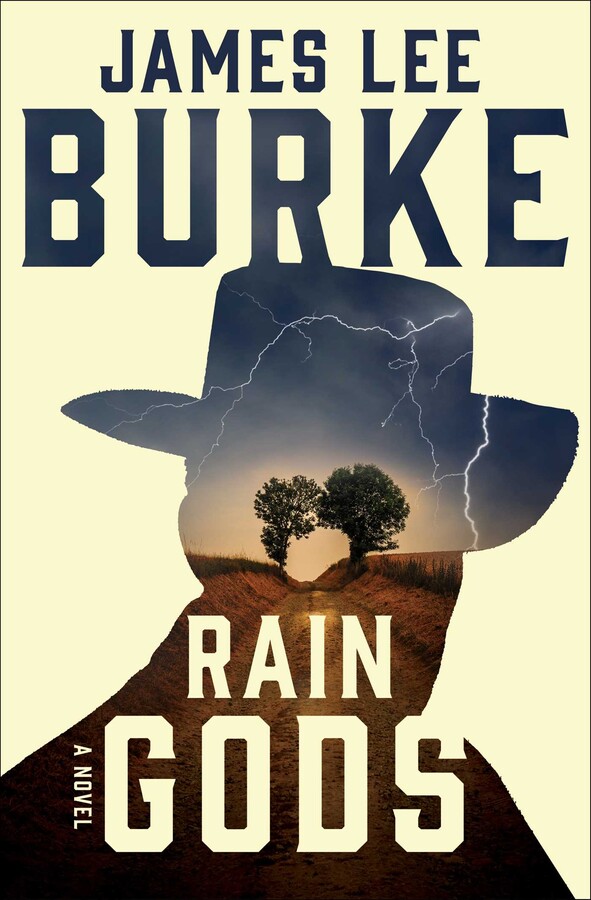 Part of A Holland Family Novel
By James Lee Burke

Part of A Holland Family Novel
By James Lee Burke