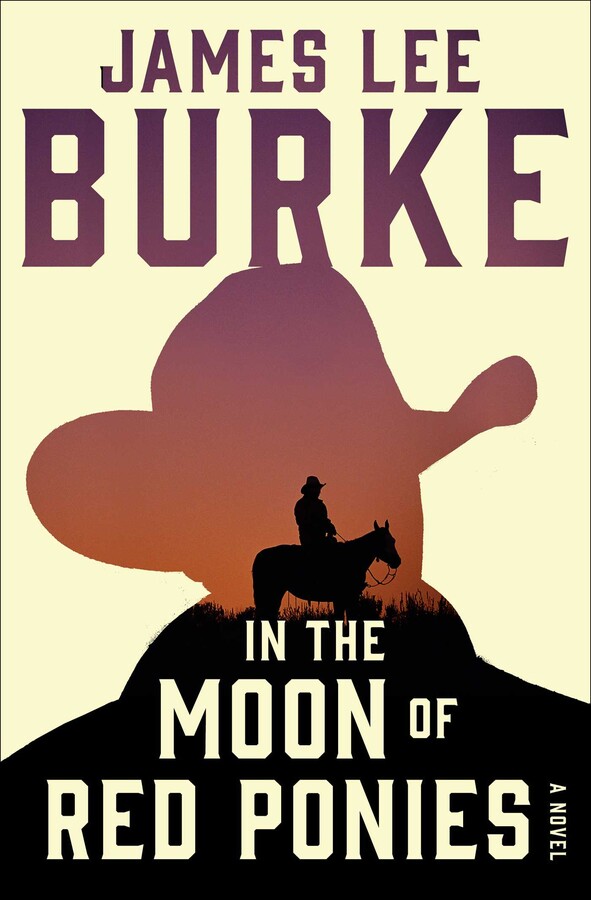 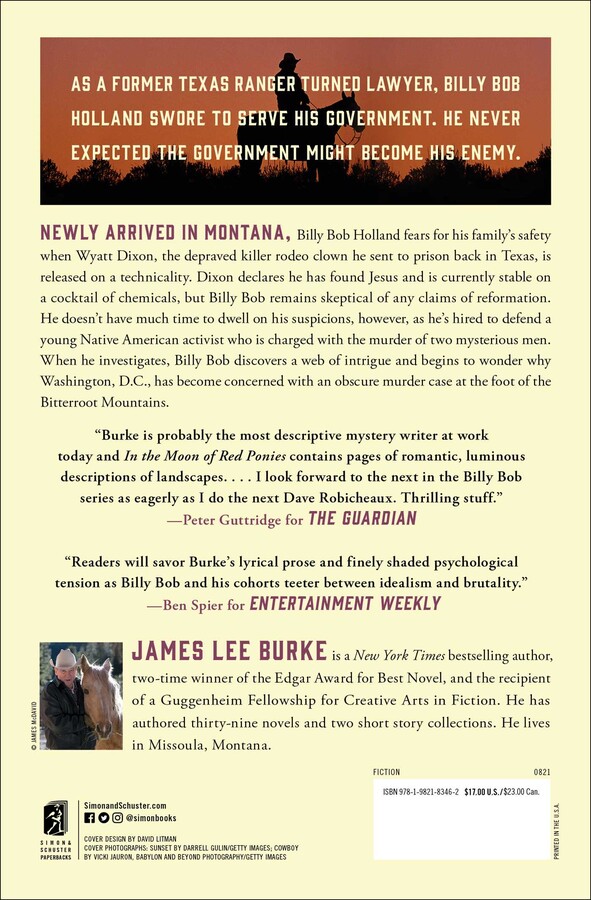 In the Moon of Red Ponies

In the Moon of Red Ponies