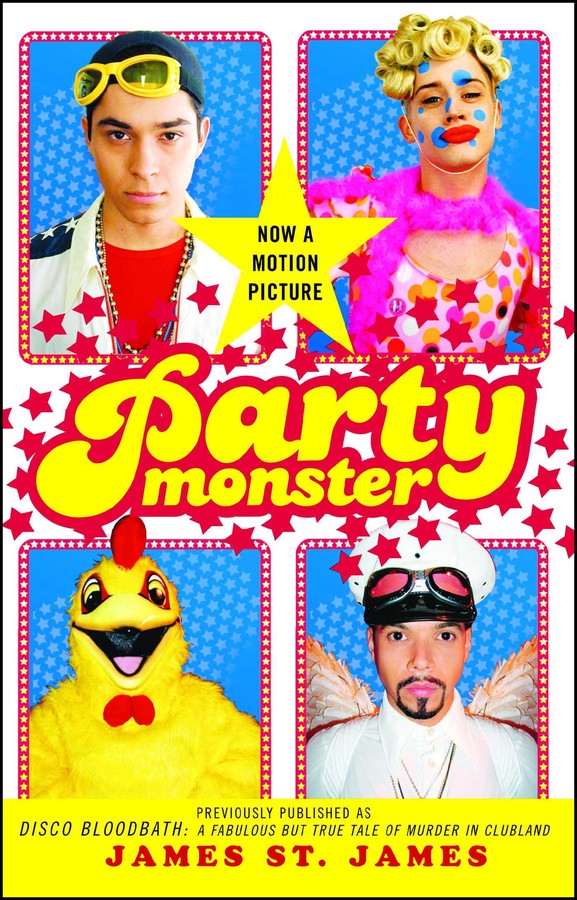 A Fabulous But True Tale of Murder in Clubland

A Fabulous But True Tale of Murder in Clubland