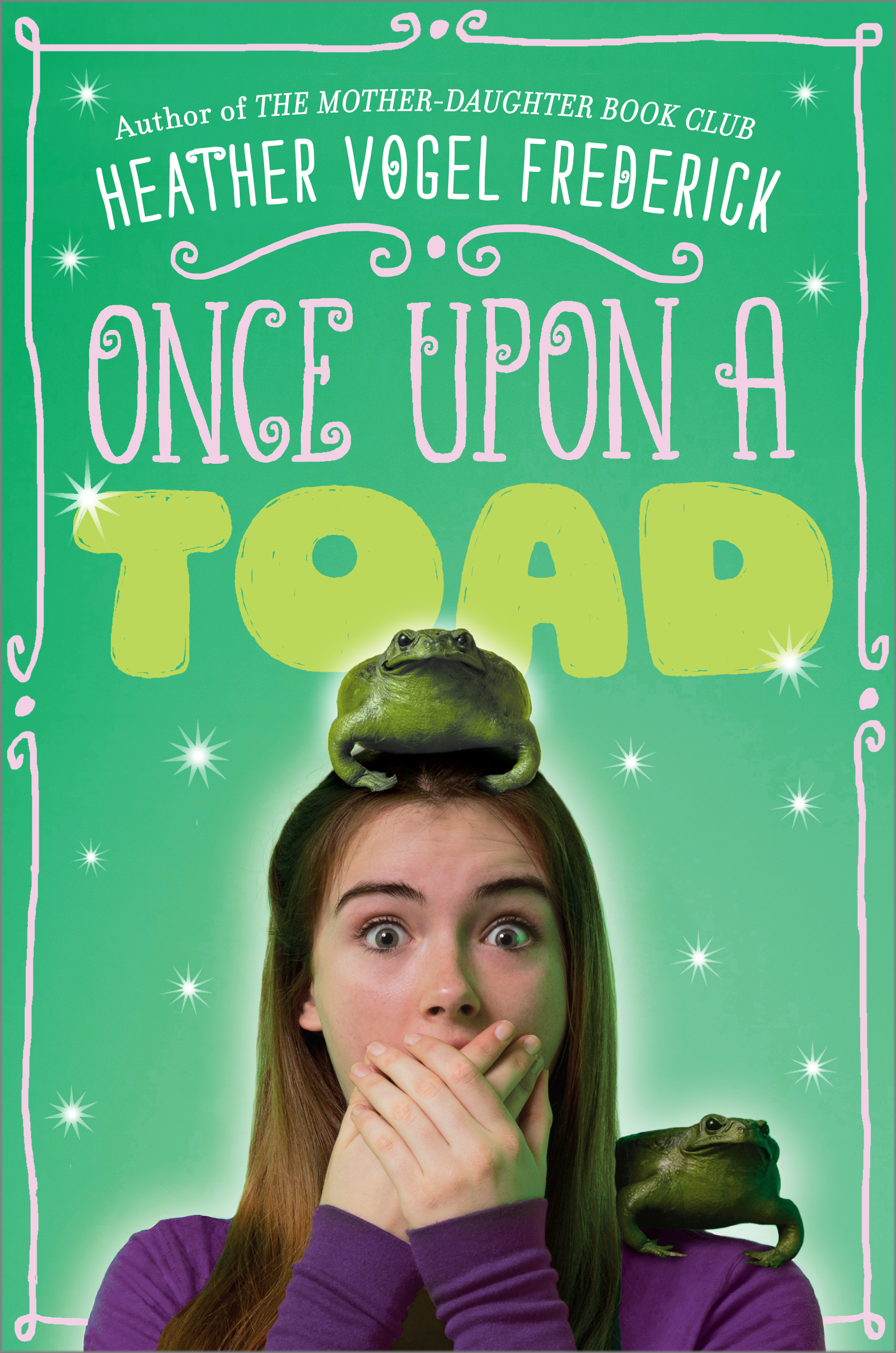 Once Upon a Toad

Once Upon a Toad