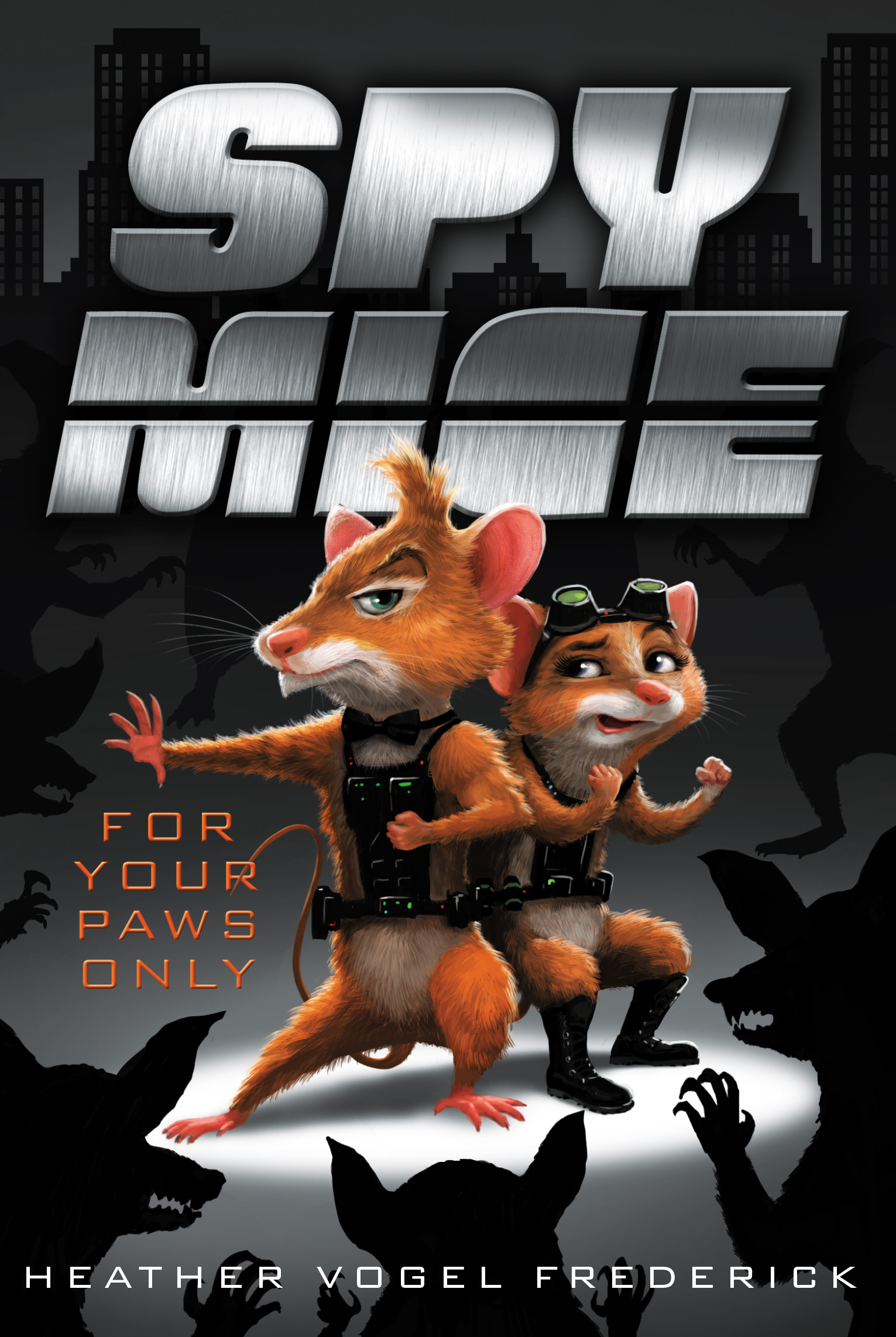 For Your Paws Only

For Your Paws Only