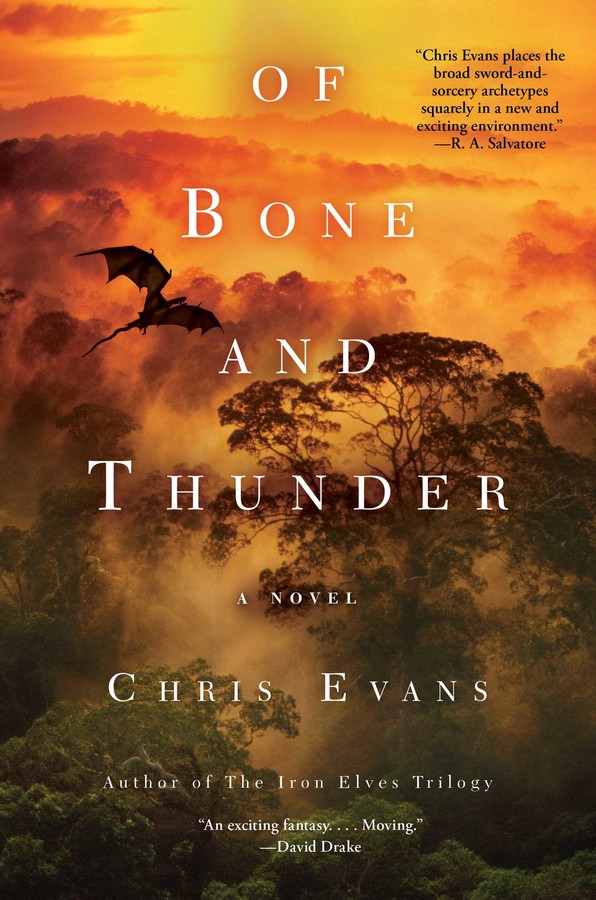 Of Bone and Thunder

Of Bone and Thunder