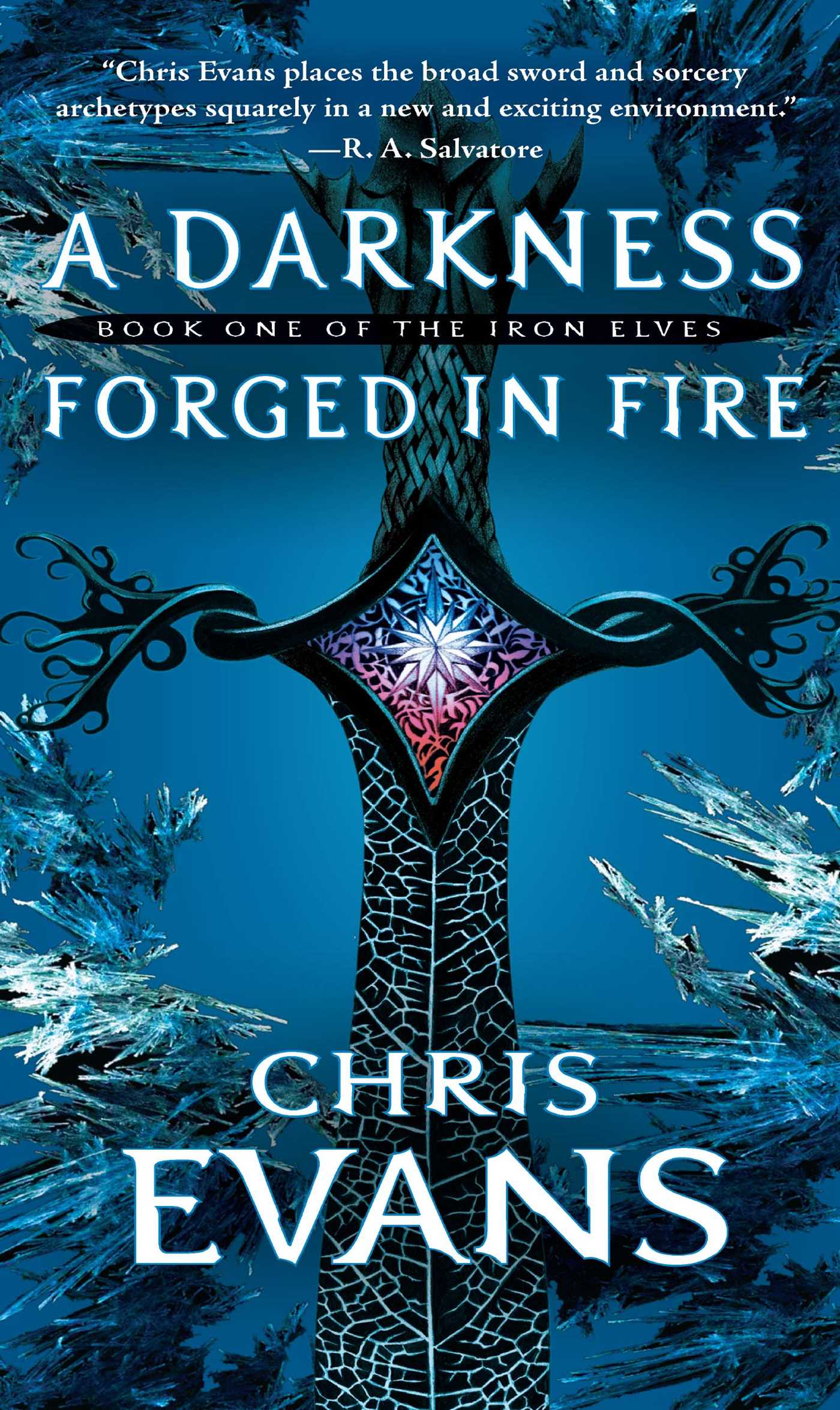 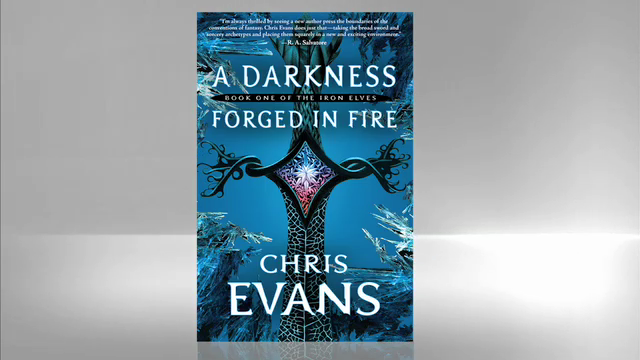 A Darkness Forged in Fire

Book One of the Iron Elves

A Darkness Forged in Fire

Book One of the Iron Elves