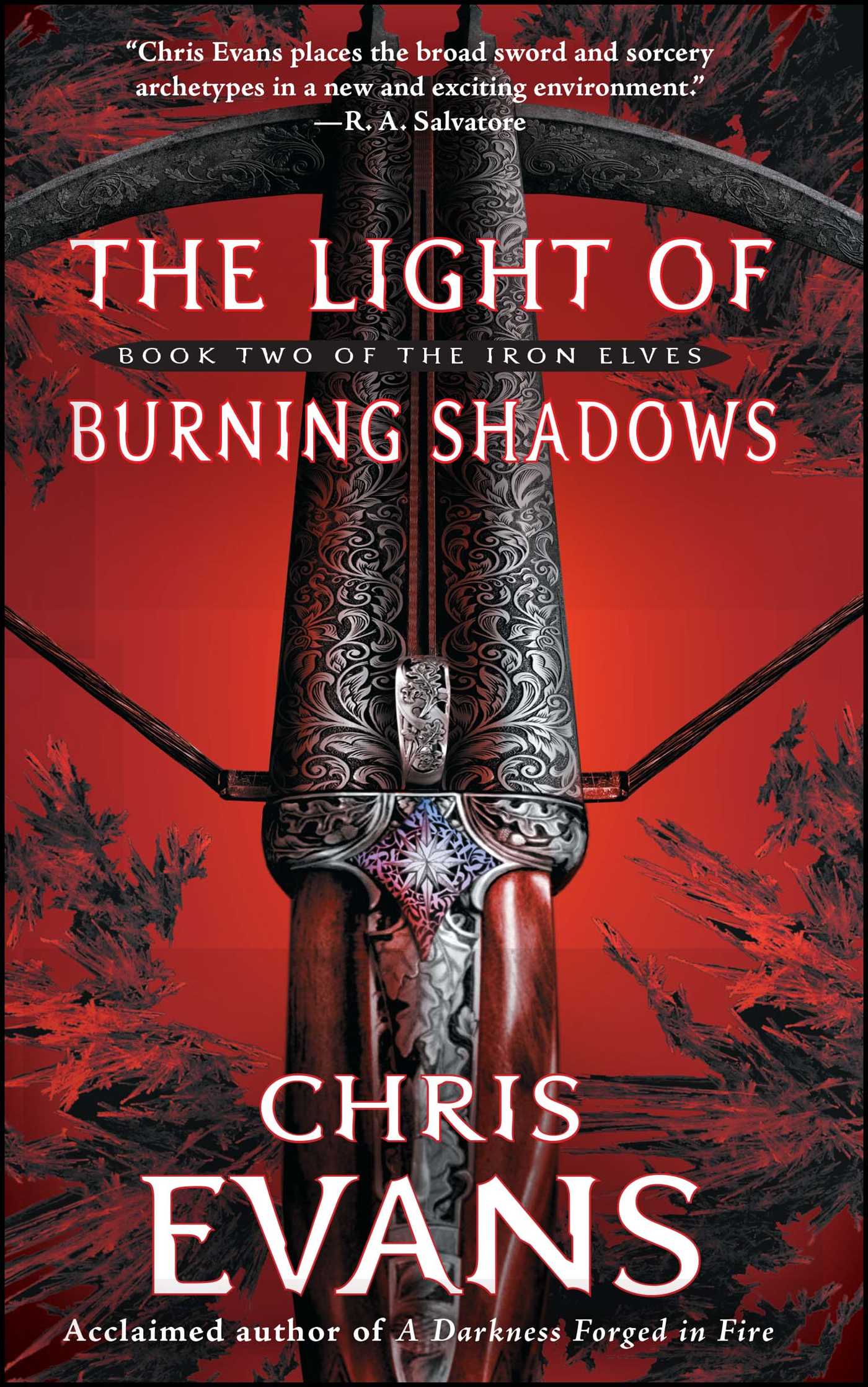 The Light of Burning Shadows

Book Two of the Iron Elves

The Light of Burning Shadows

Book Two of the Iron Elves