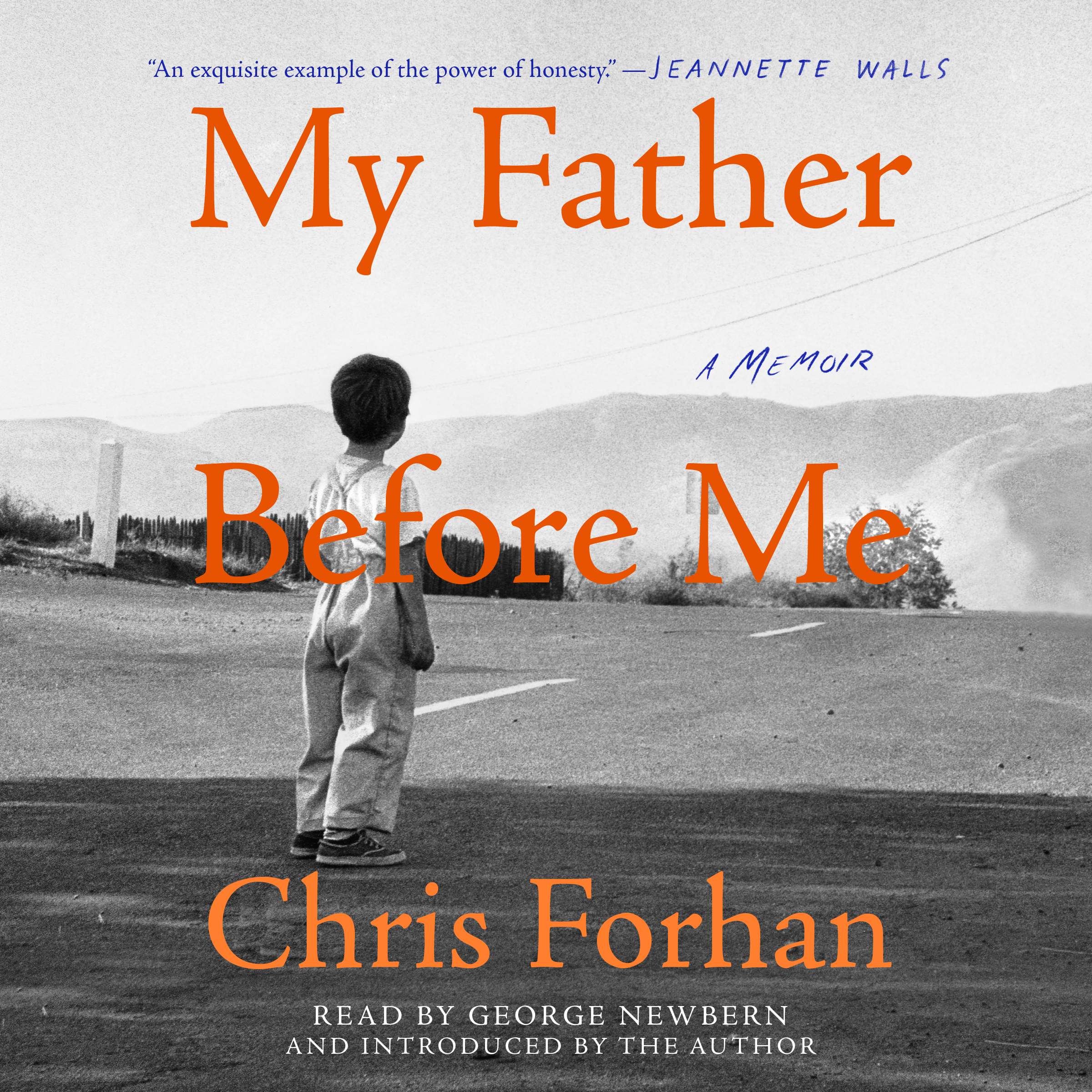 My Father Before Me
By Chris Forhan
Read by George Newbern