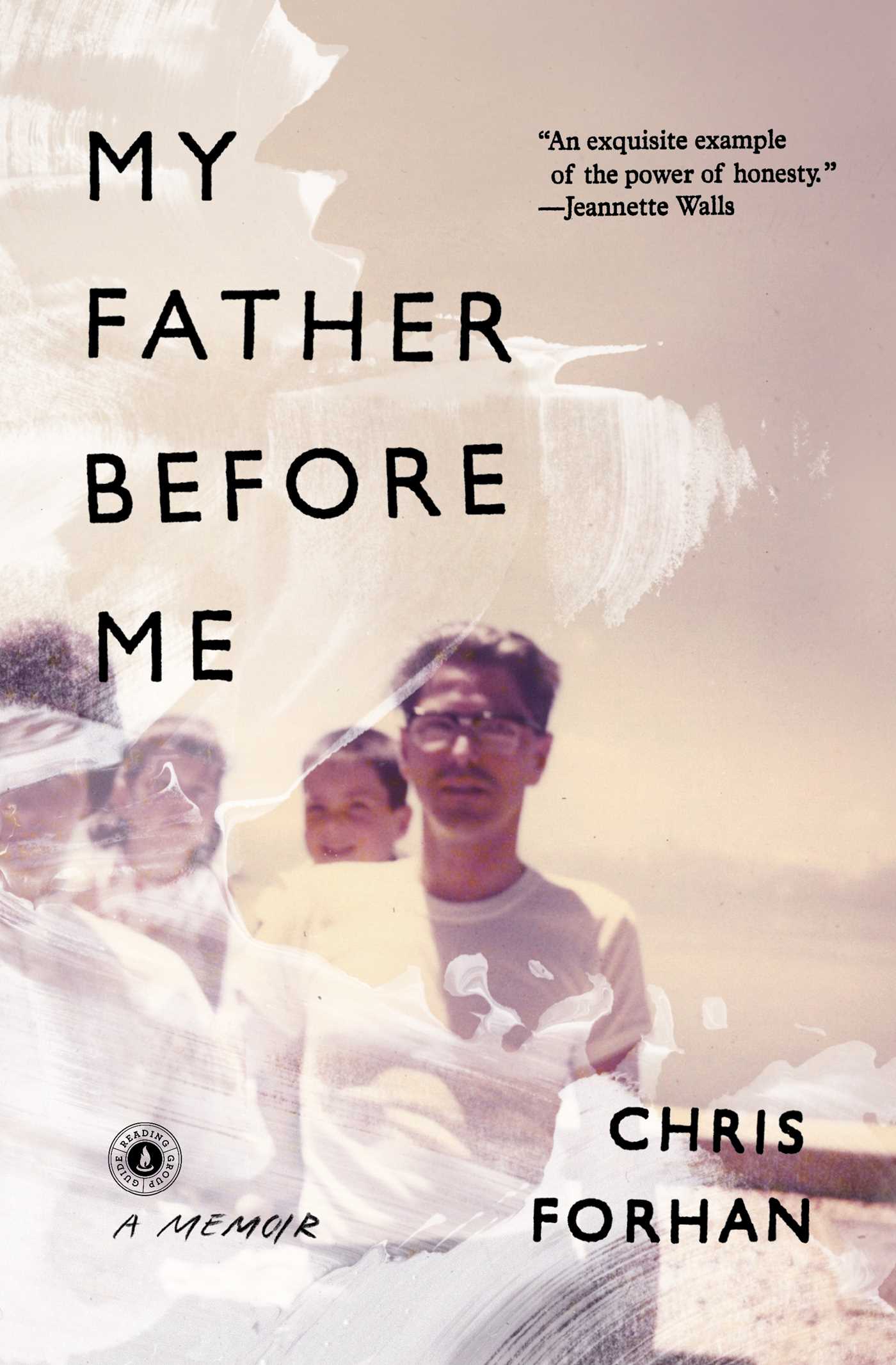 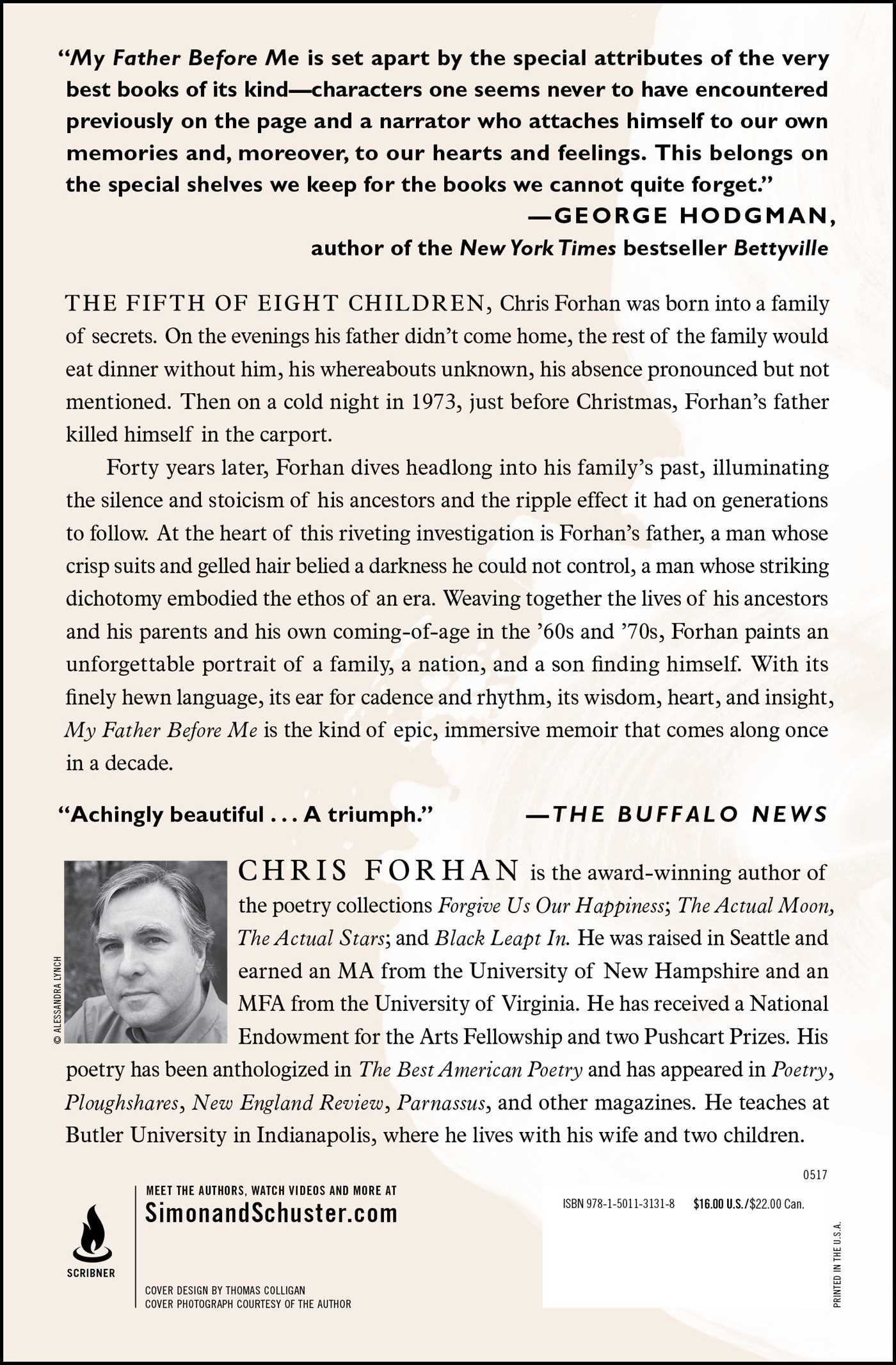 My Father Before Me
By Chris Forhan
Read by George Newbern

By Chris Forhan
LIST PRICE $16.00
PRICE MAY VARY BY RETAILER

By Chris Forhan
LIST PRICE $16.00
PRICE MAY VARY BY RETAILER