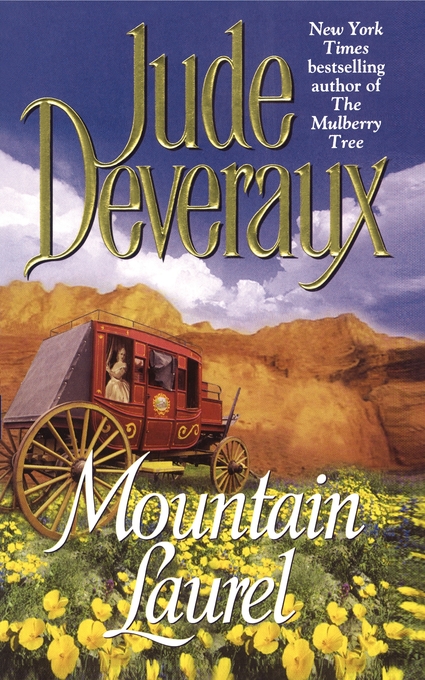 Part of Montgomery/Taggert
By Jude Deveraux
LIST PRICE $23.99
PRICE MAY VARY BY RETAILER

Bestselling author Jude Deveraux spins a rollicking story of a mismatched couple who unearth a sparkling, irresistible passion across the rugged West!

Captain Ring Montgomery was handsome, a skilled rider, a crack shot, popular with the men and their ladies. That was reason enough for a jealous, surly colonel to saddle Montgomery with a most peculiar assignment: to escort an opera singer into the Colorado gold fields.

Ring’s plan was to scare the little lady enough so that she’d hightail it for home. After all, a Civil War was brewing! But LaReina, The Singing Duchess—as Maddie was called—didn’t scare easily. And she didn’t intend to explain her reasons for coming West to any high and mighty soldier. Captain Montgomery might be smart enough to figure out that she was no European duchess, and gentleman enough not to take advantage of her. But he’d have to go on thinking she had some insane desire to sing opera to a bunch of ragtag miners—for she didn’t dare trust him with the truth…

Part of Montgomery/Taggert
By Jude Deveraux
LIST PRICE $23.99
PRICE MAY VARY BY RETAILER

More books in this series: Montgomery/Taggert