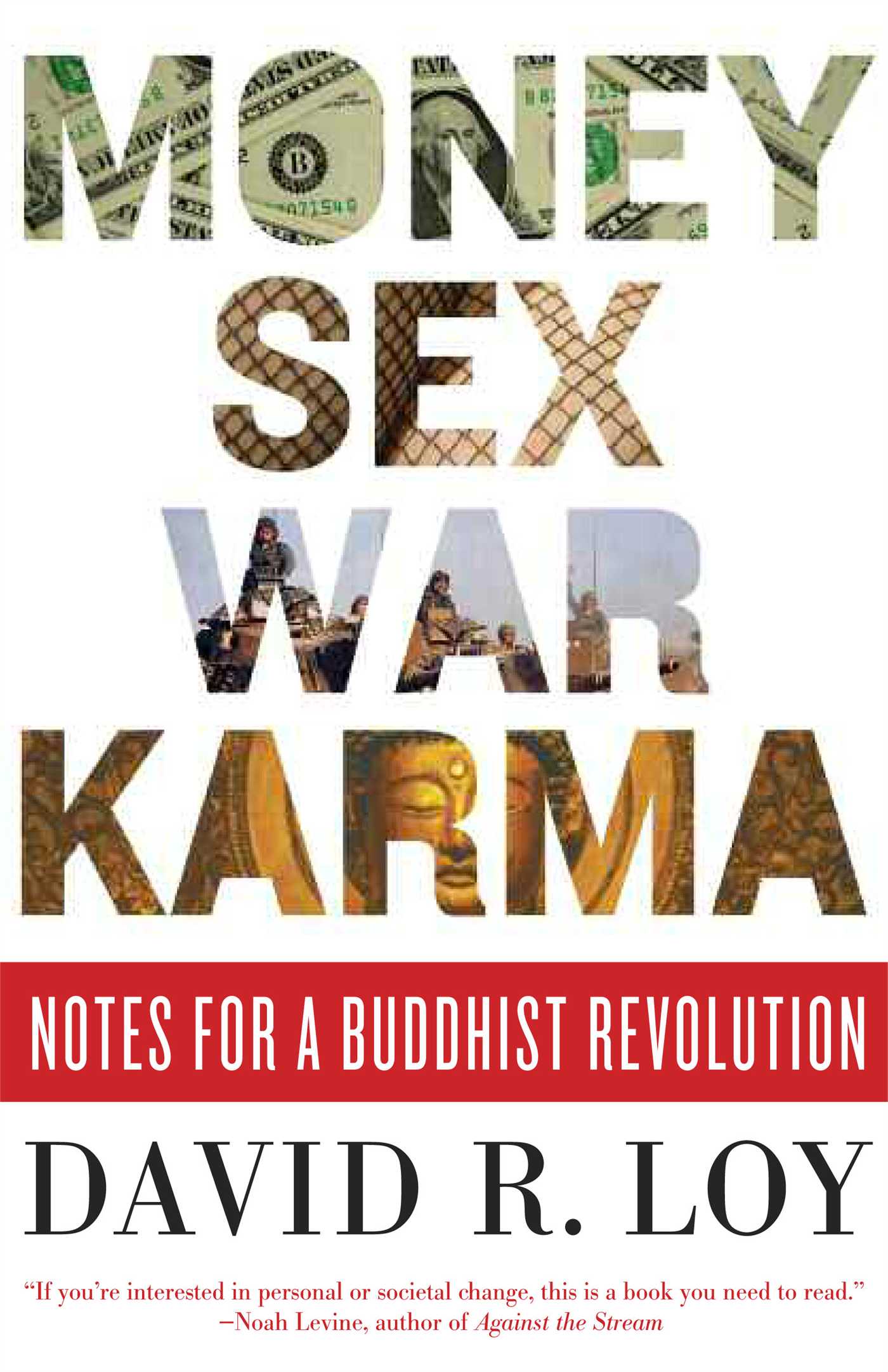 Notes for a Buddhist Revolution

Notes for a Buddhist Revolution