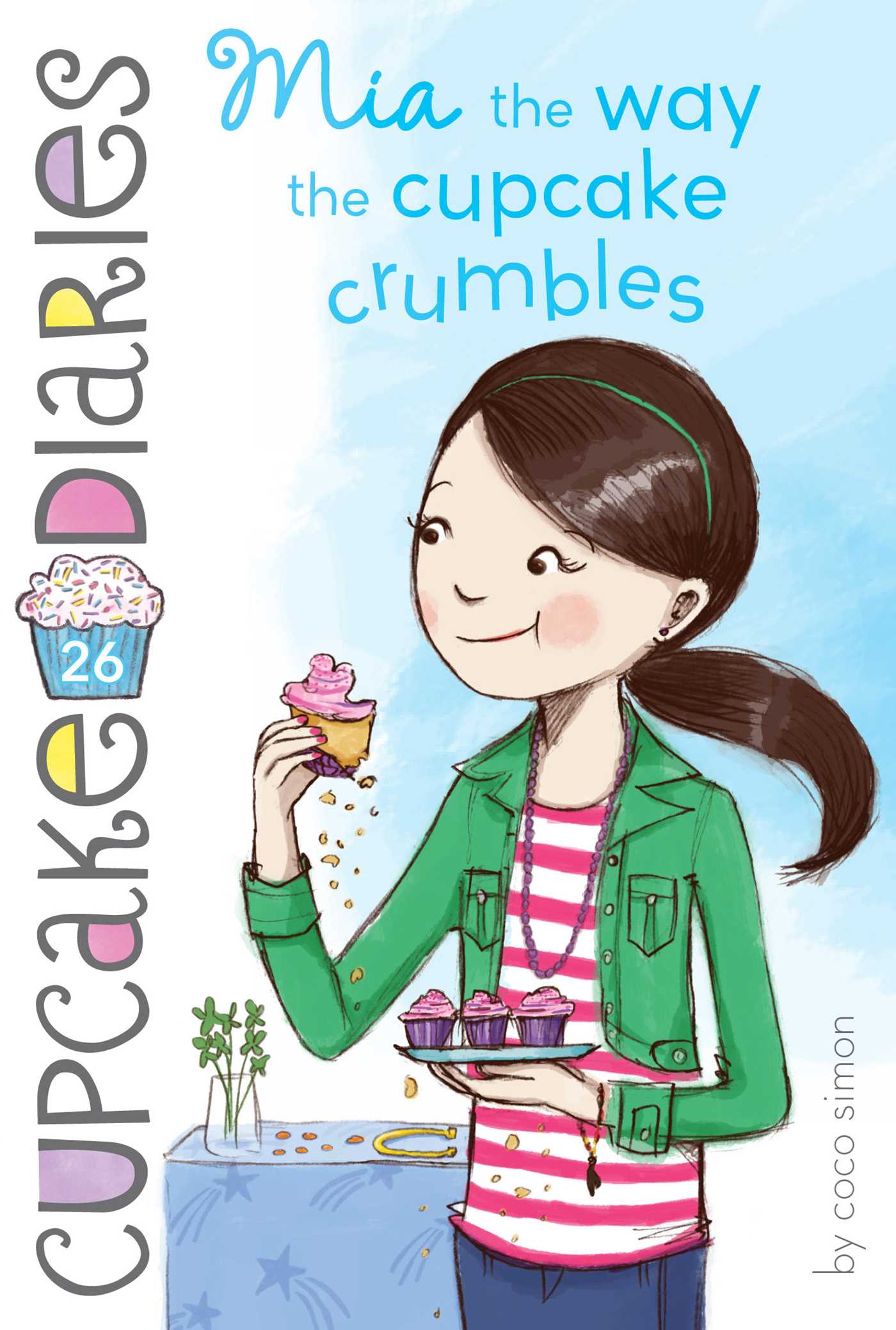 Mia the Way the Cupcake Crumbles

Mia the Way the Cupcake Crumbles