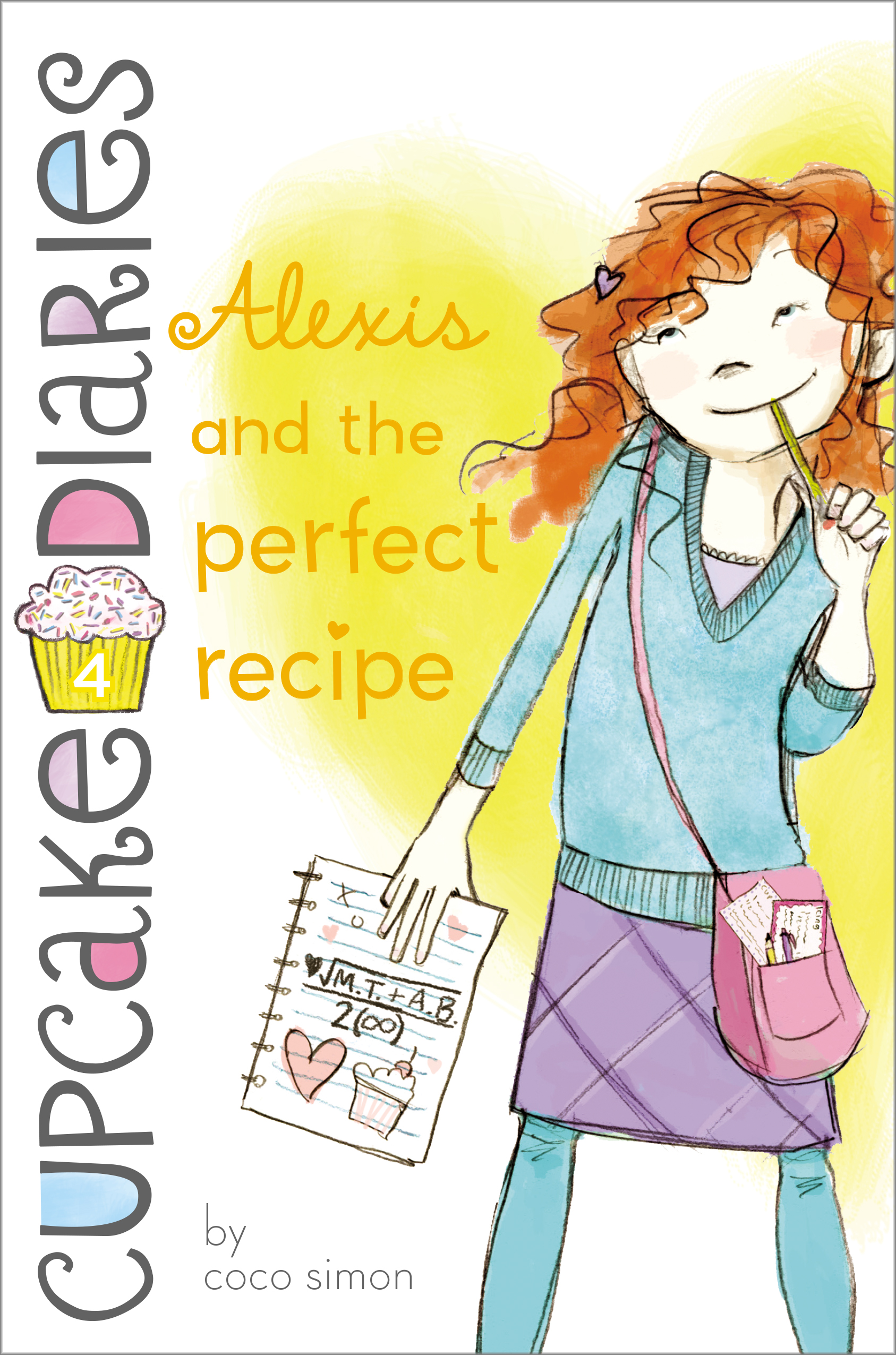 Alexis and the Perfect Recipe

Alexis and the Perfect Recipe