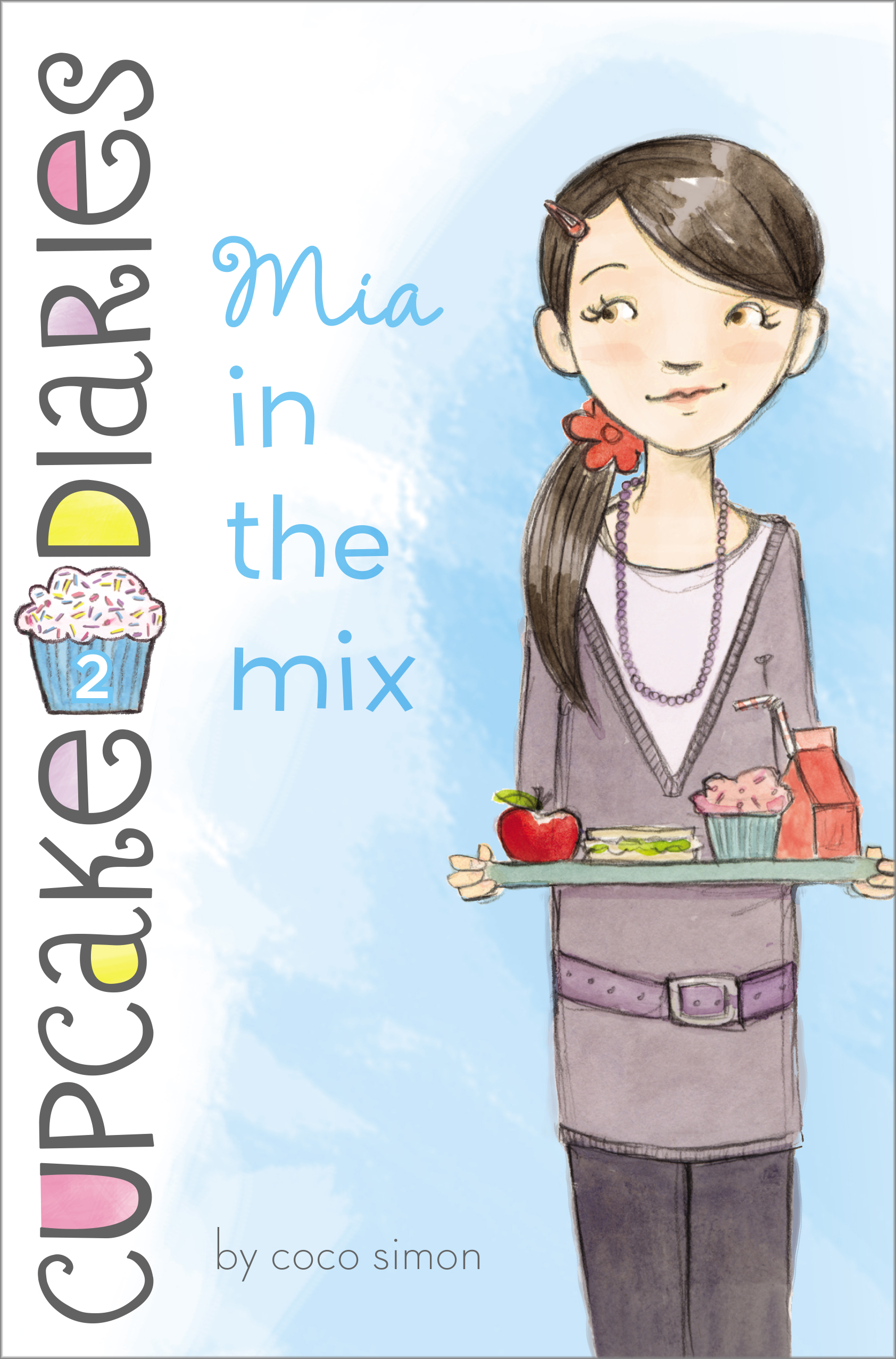 Mia in the Mix

Mia in the Mix