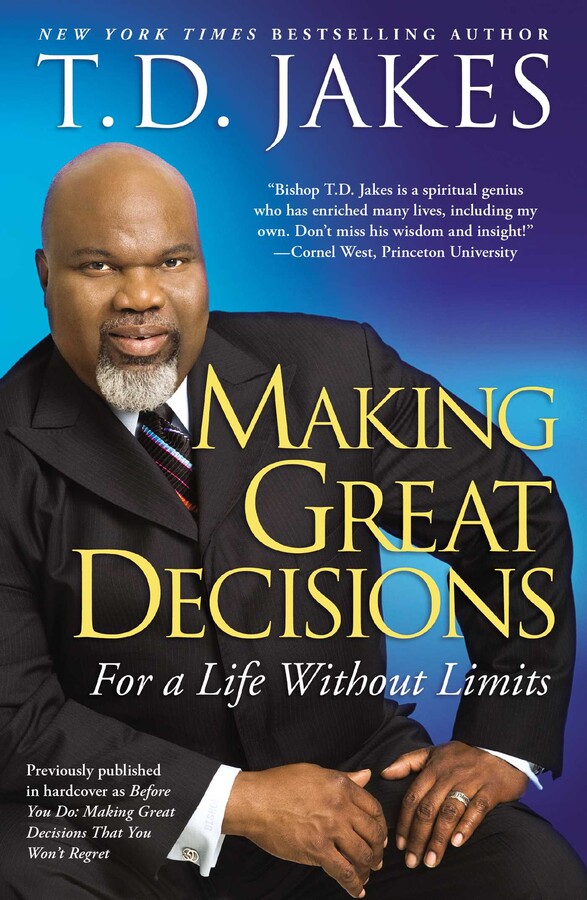 For a Life Without Limits

For a Life Without Limits