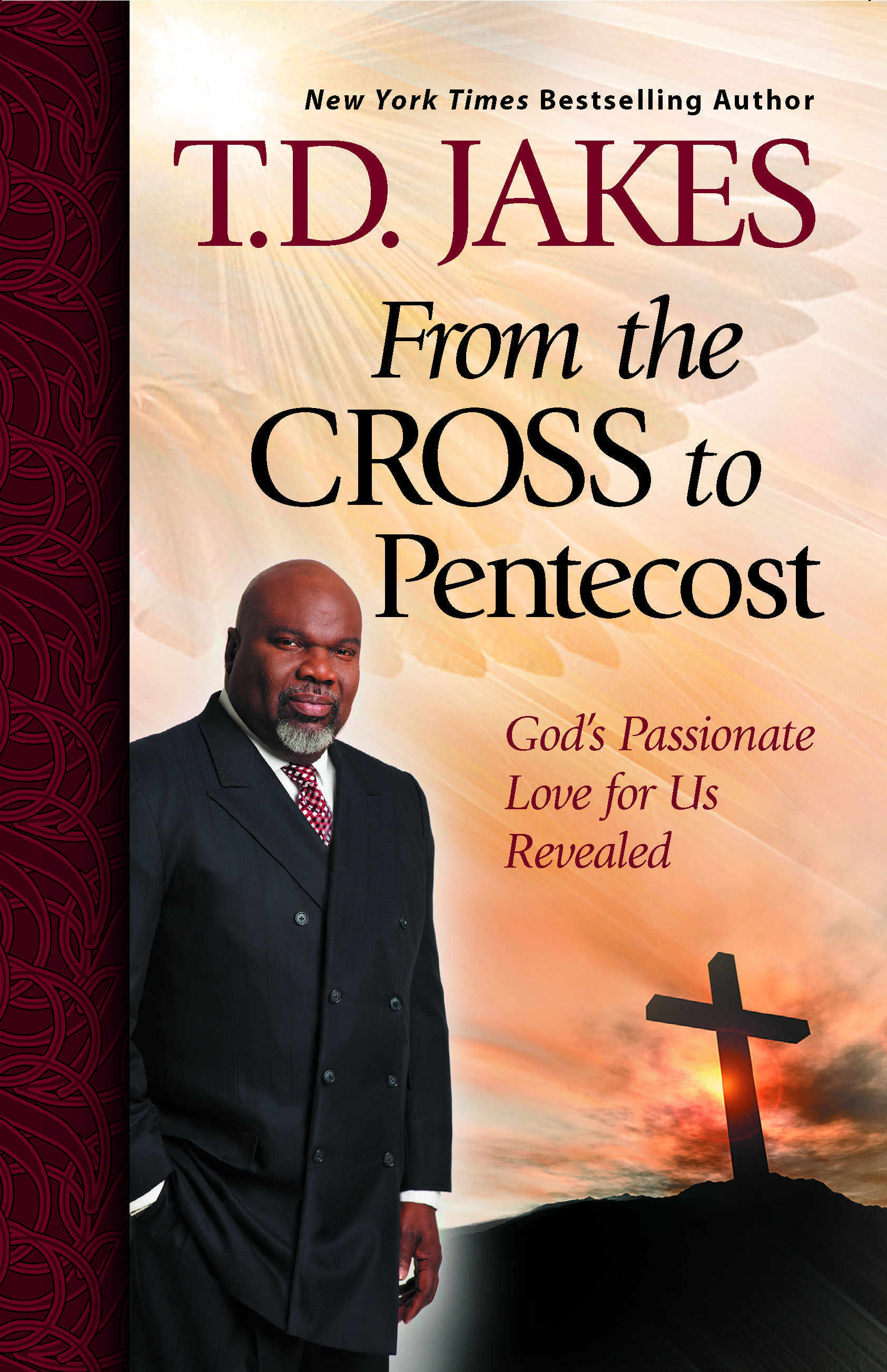 From the Cross to Pentecost

God's Passionate Love for Us Revealed

From the Cross to Pentecost

God's Passionate Love for Us Revealed