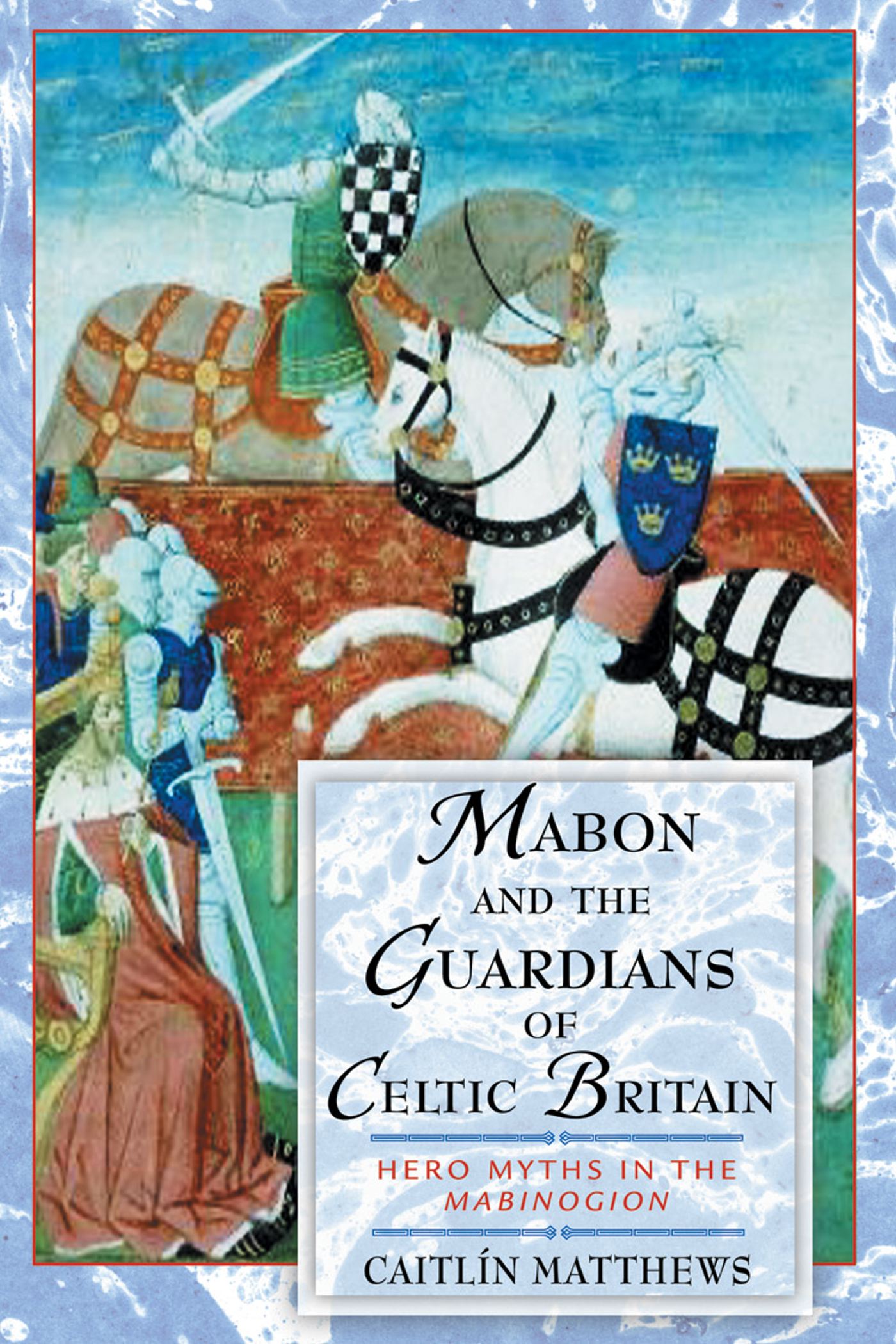 Mabon and the Guardians of Celtic Britain

Hero Myths in the Mabinogion

Mabon and the Guardians of Celtic Britain

Hero Myths in the Mabinogion