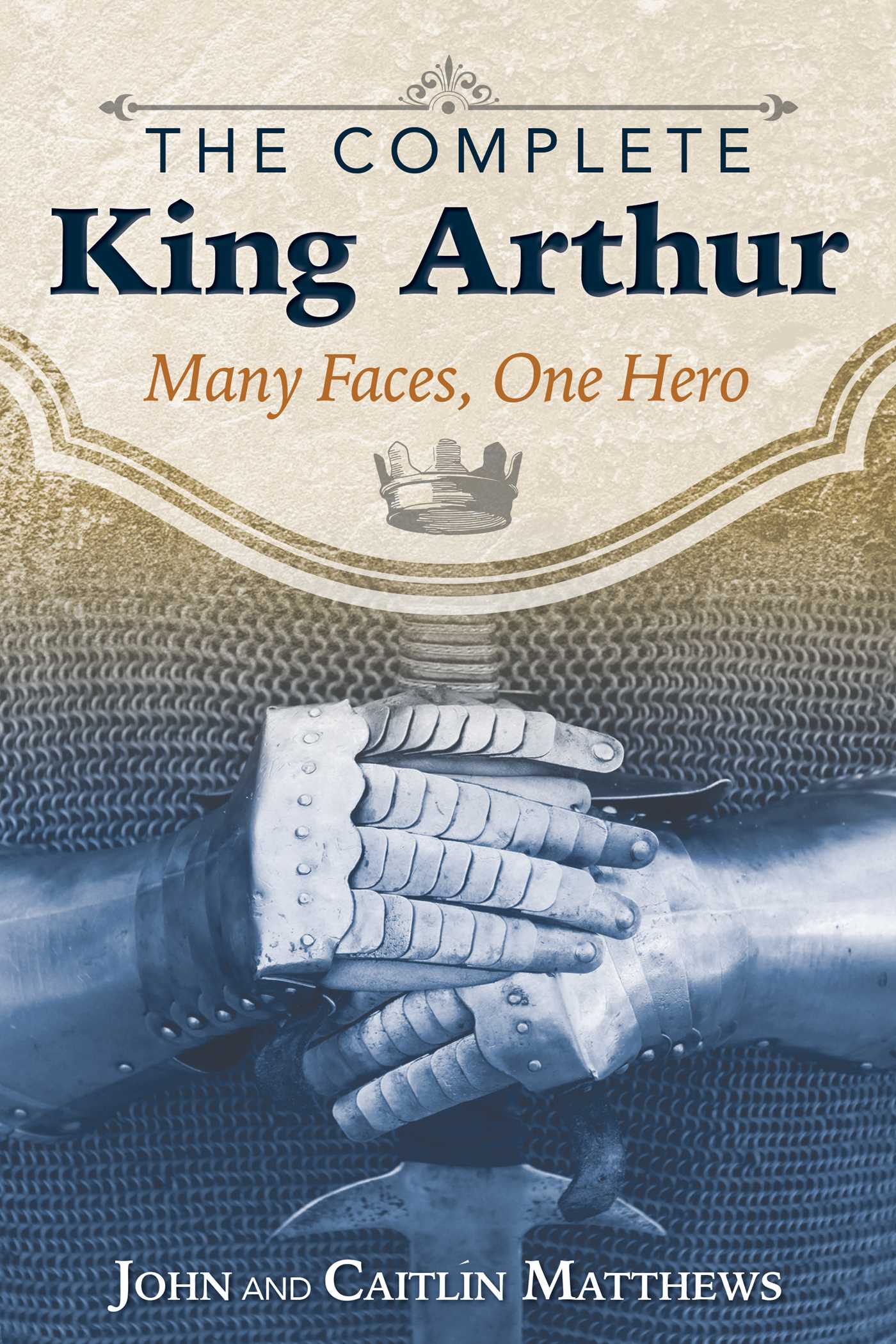 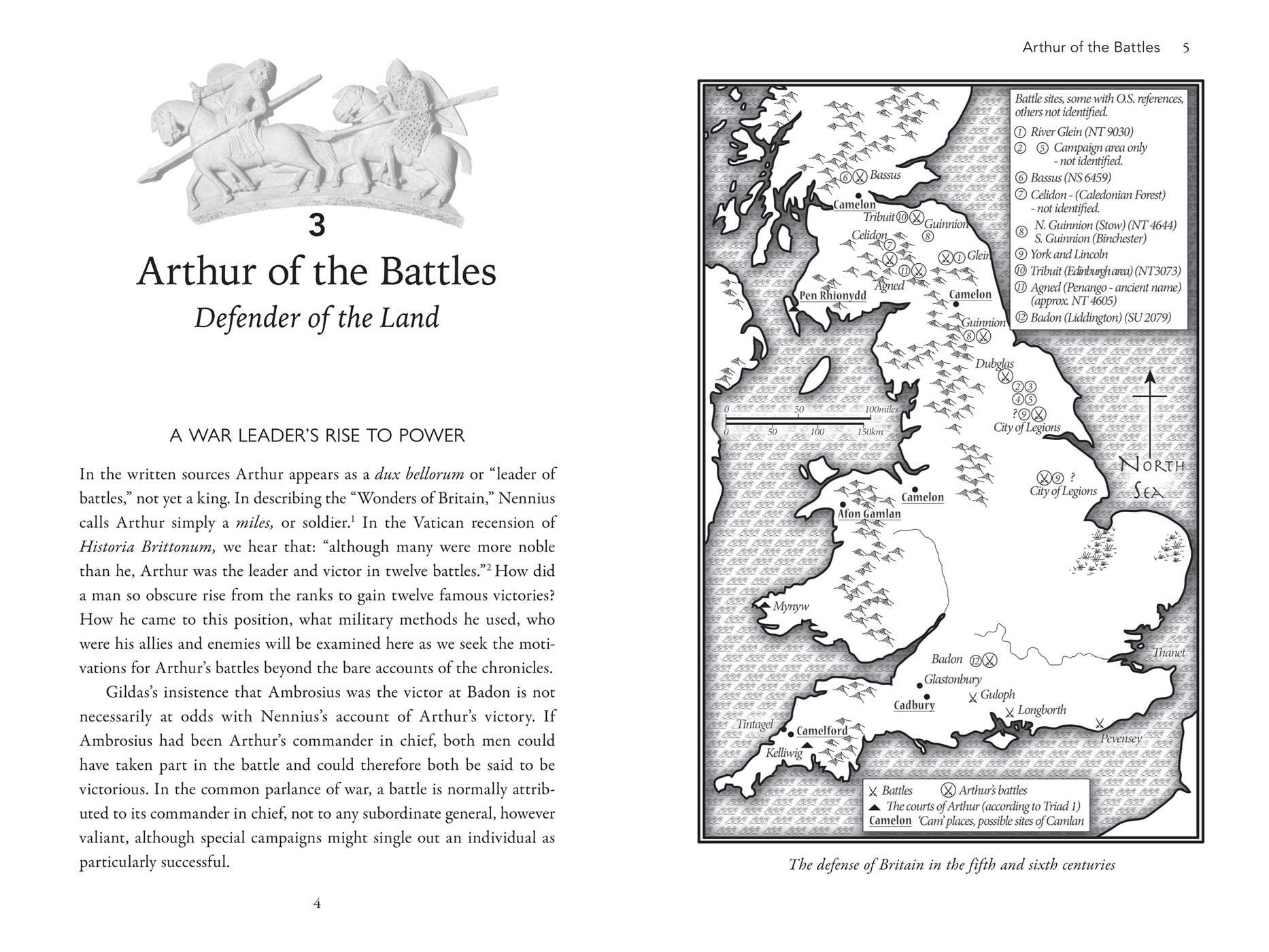 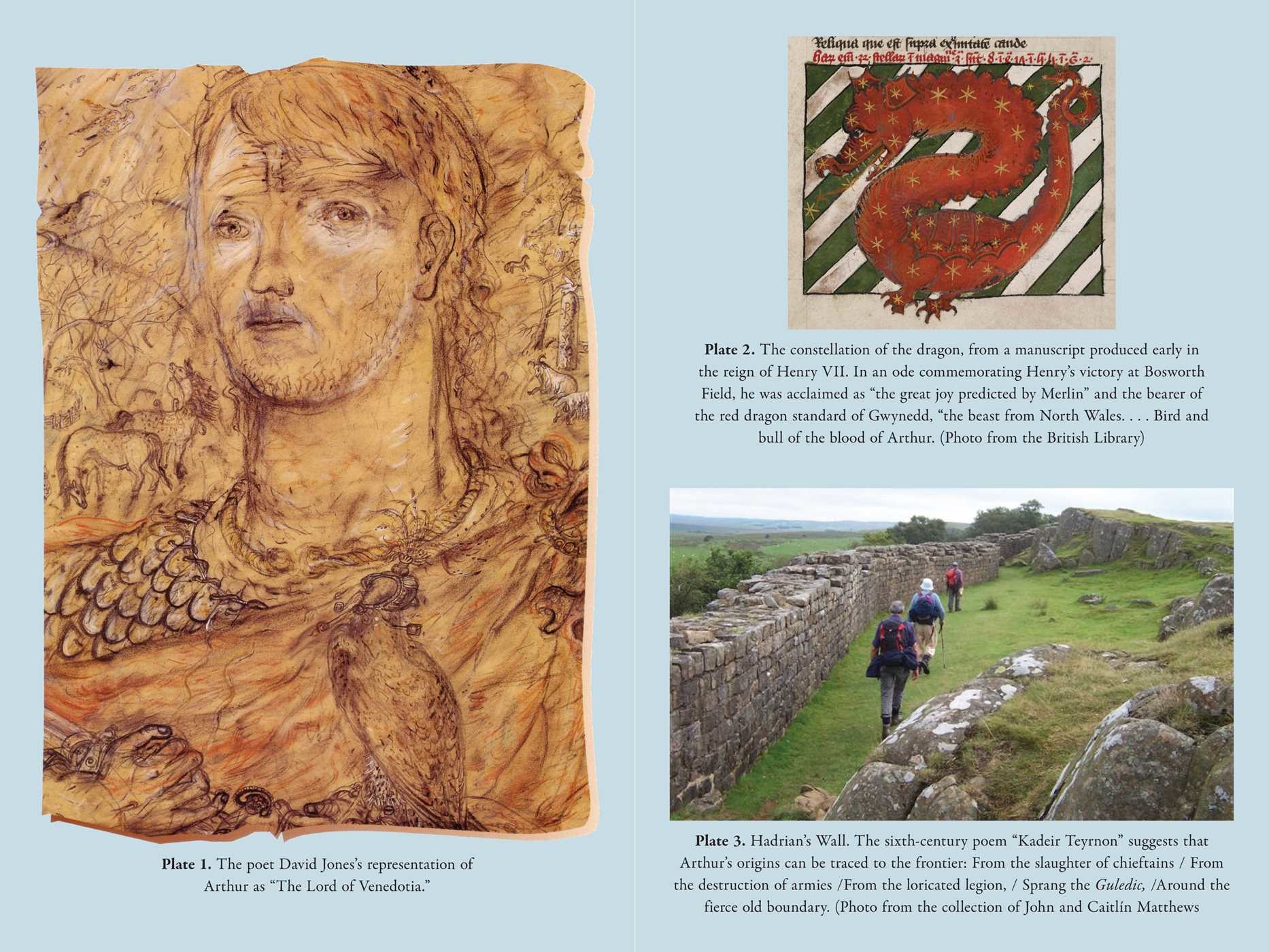 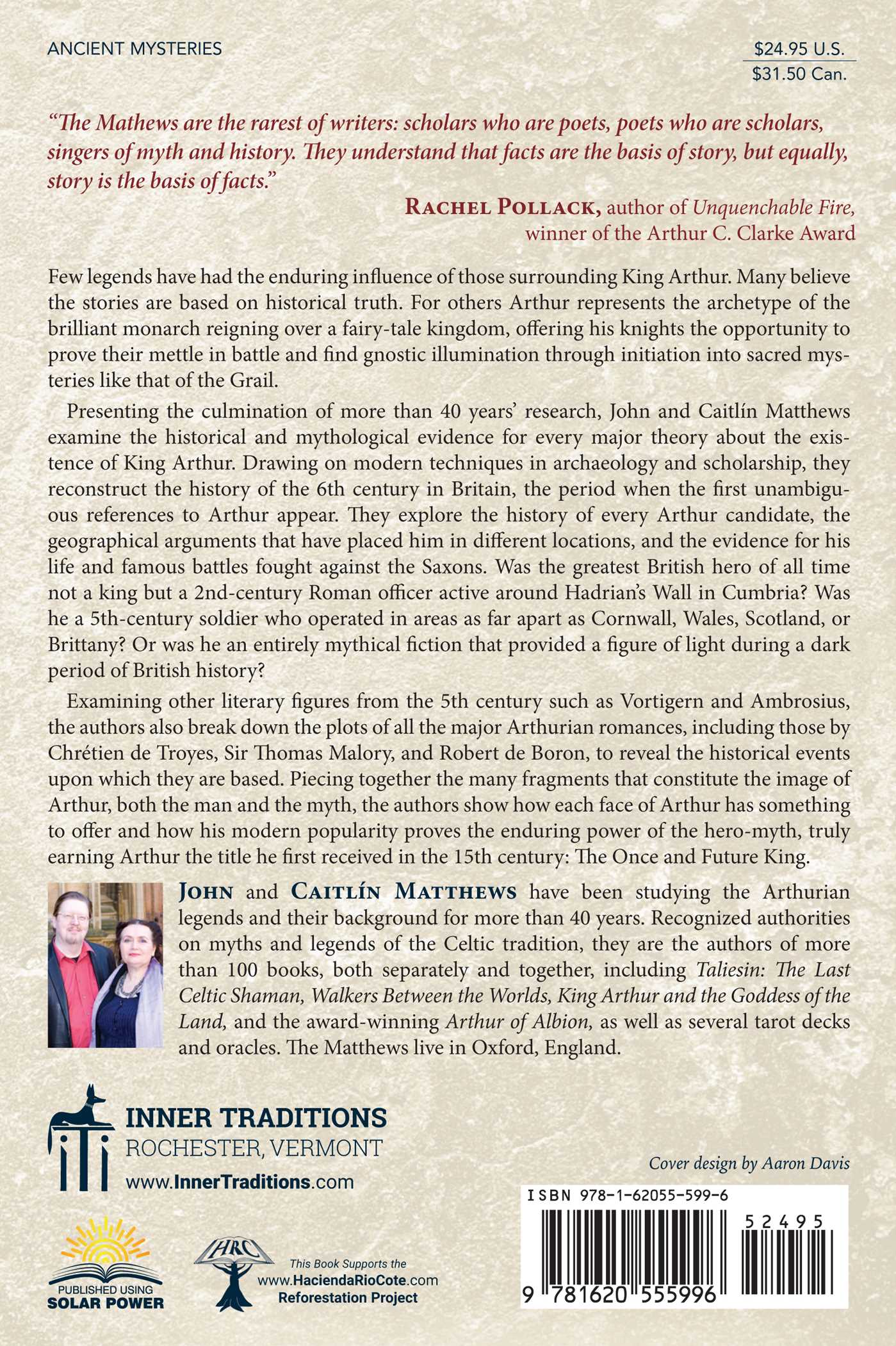 Many Faces, One Hero

Many Faces, One Hero