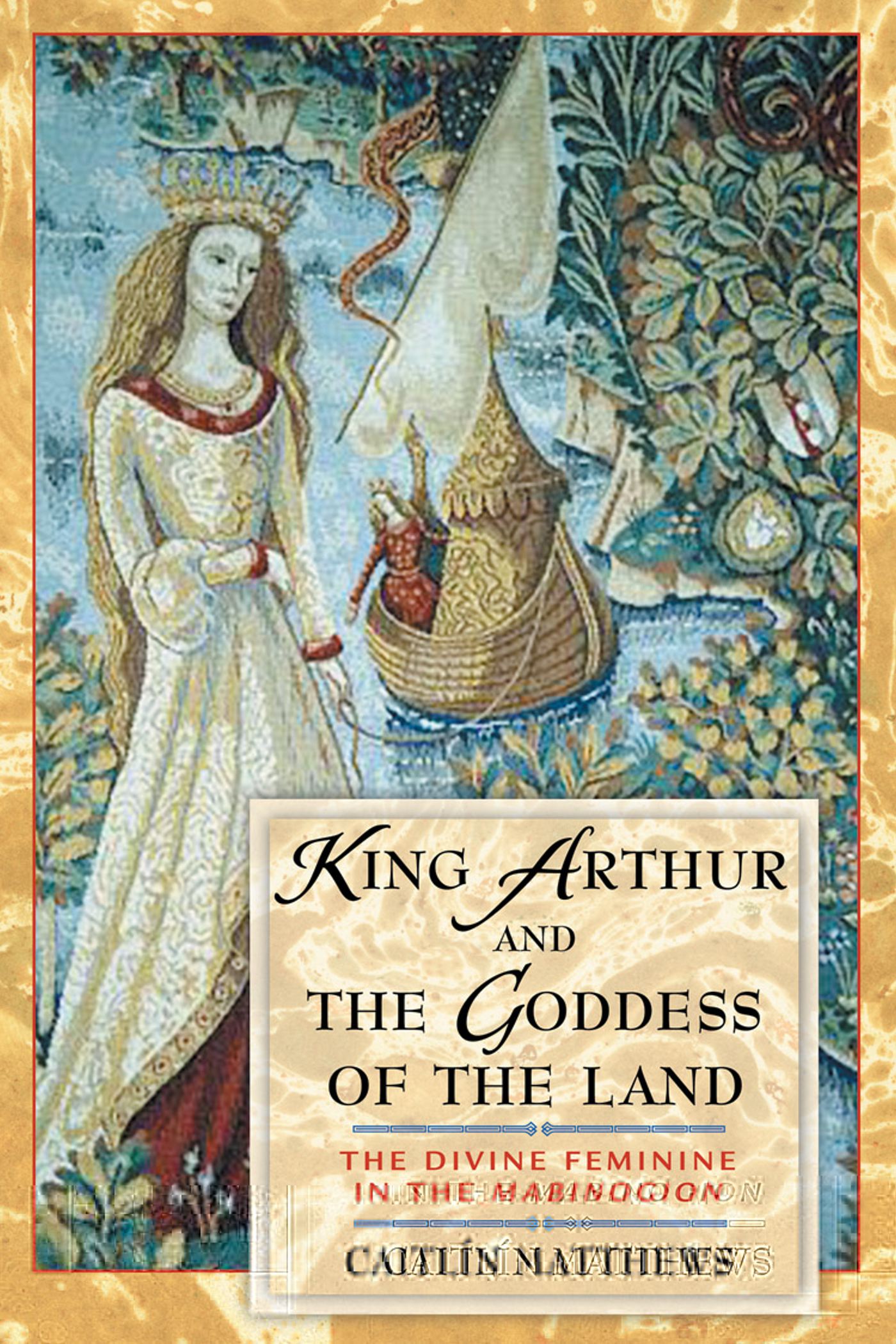 King Arthur and the Goddess of the Land

The Divine Feminine in the Mabinogion

King Arthur and the Goddess of the Land

The Divine Feminine in the Mabinogion