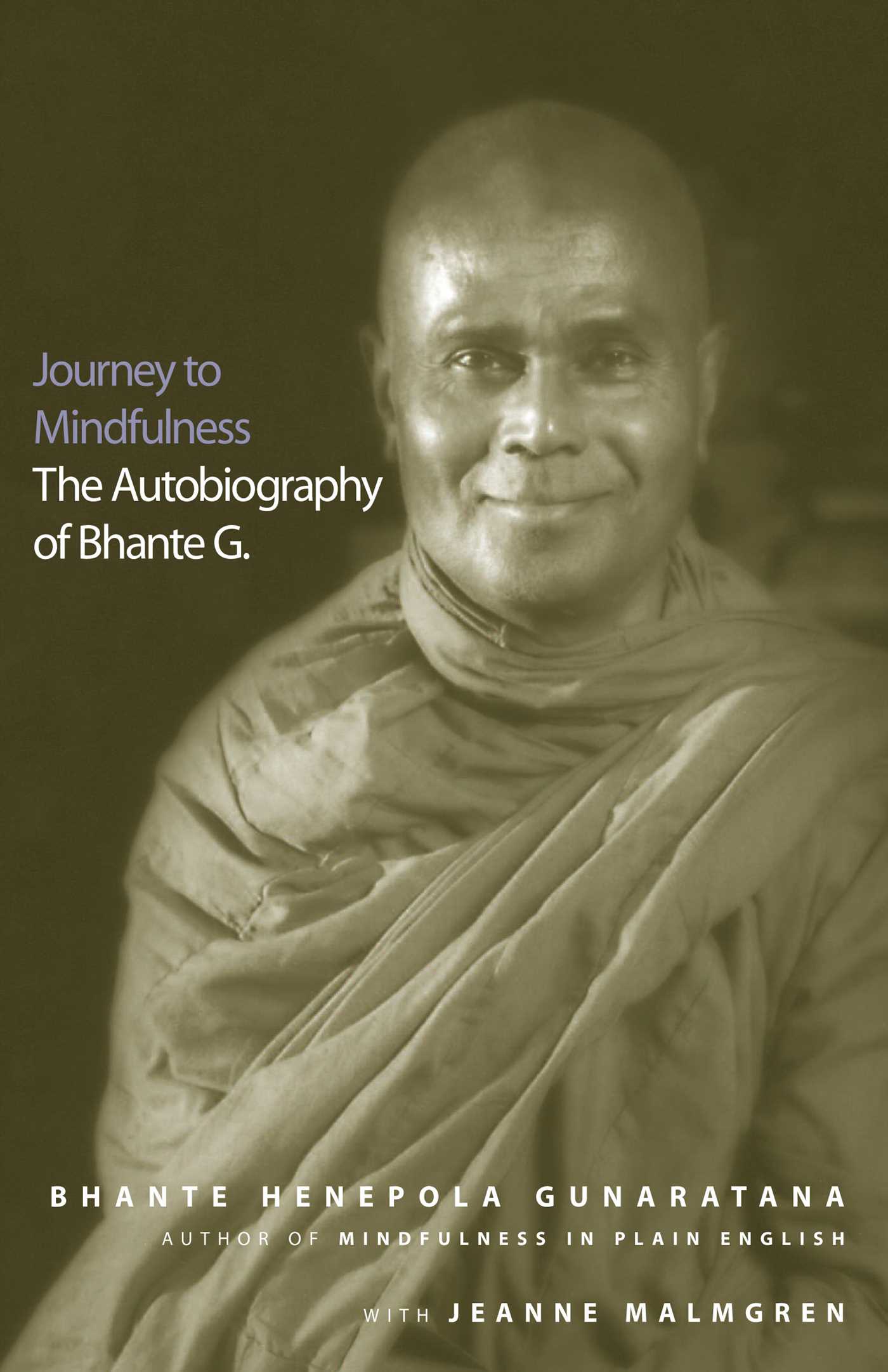 The Autobiography of Bhante G.

The Autobiography of Bhante G.