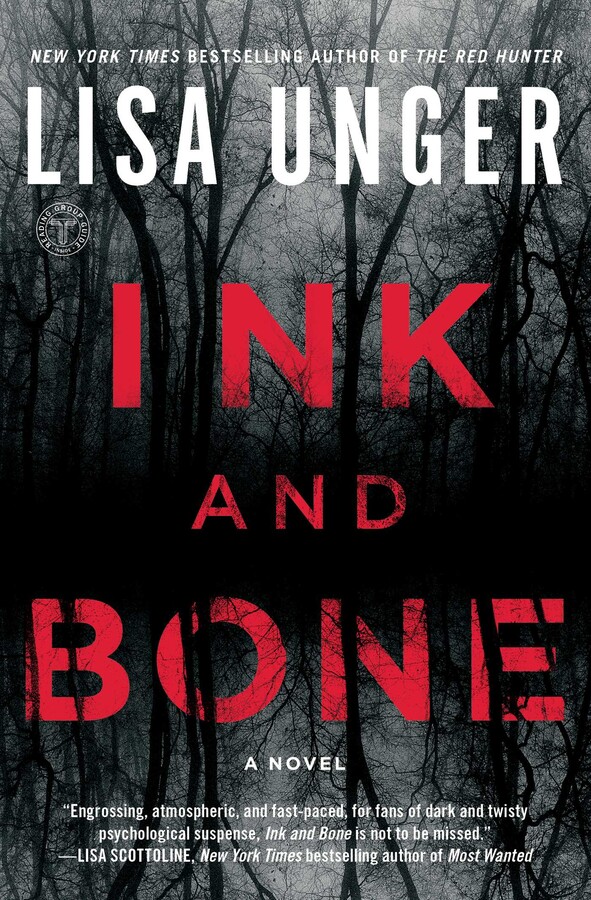 Ink and Bone
By Lisa Unger
Read by Molly Pope

By Lisa Unger
LIST PRICE $11.99
PRICE MAY VARY BY RETAILER

By Lisa Unger
LIST PRICE $11.99
PRICE MAY VARY BY RETAILER