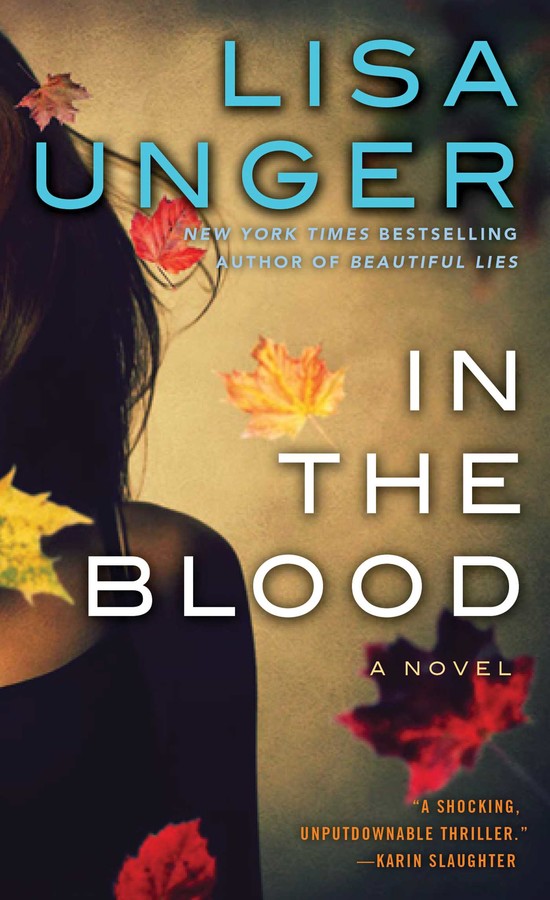 Lisa Unger: What Are You Reading?

Lisa Unger talks about her new thriller In the Blood