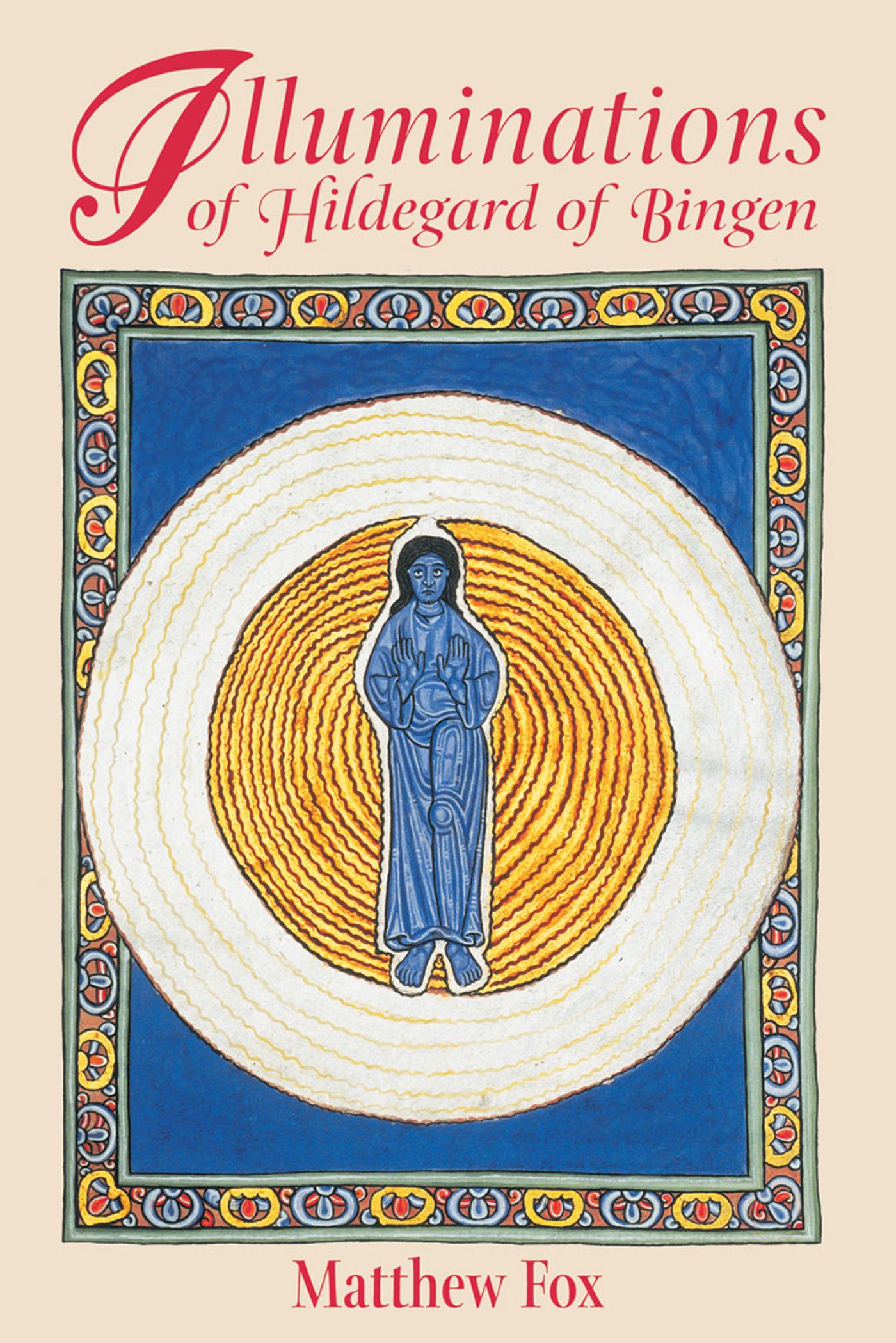 Illuminations of Hildegard of Bingen

Illuminations of Hildegard of Bingen