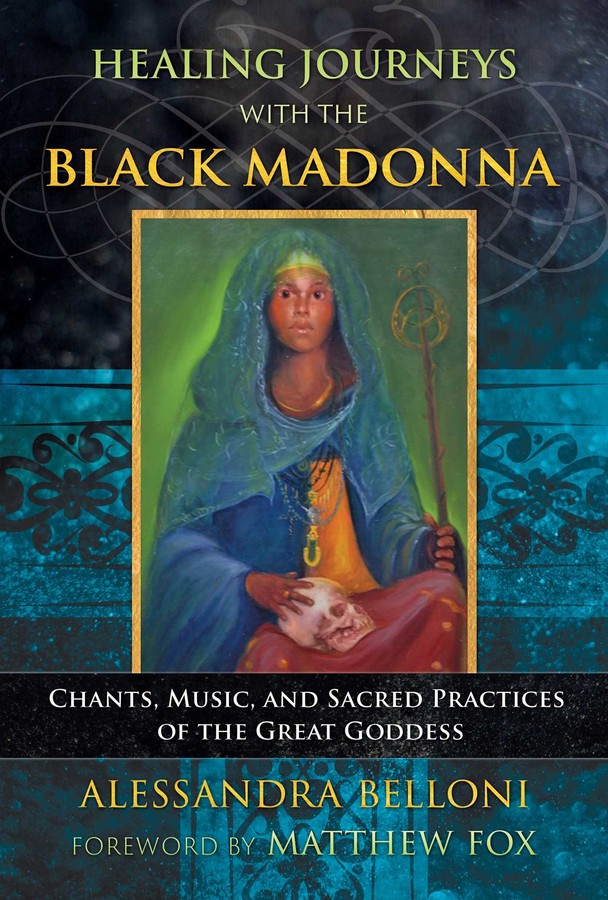 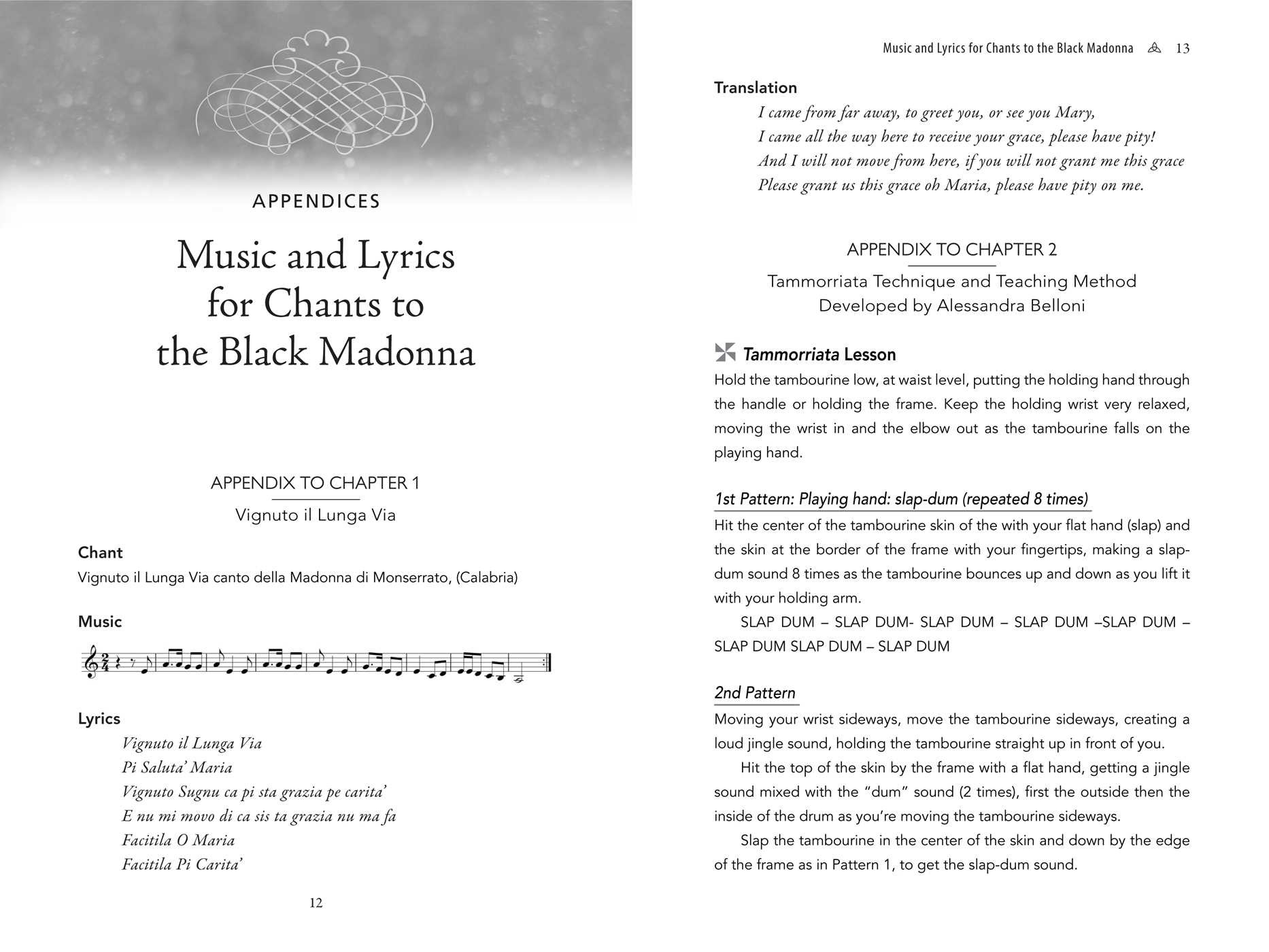 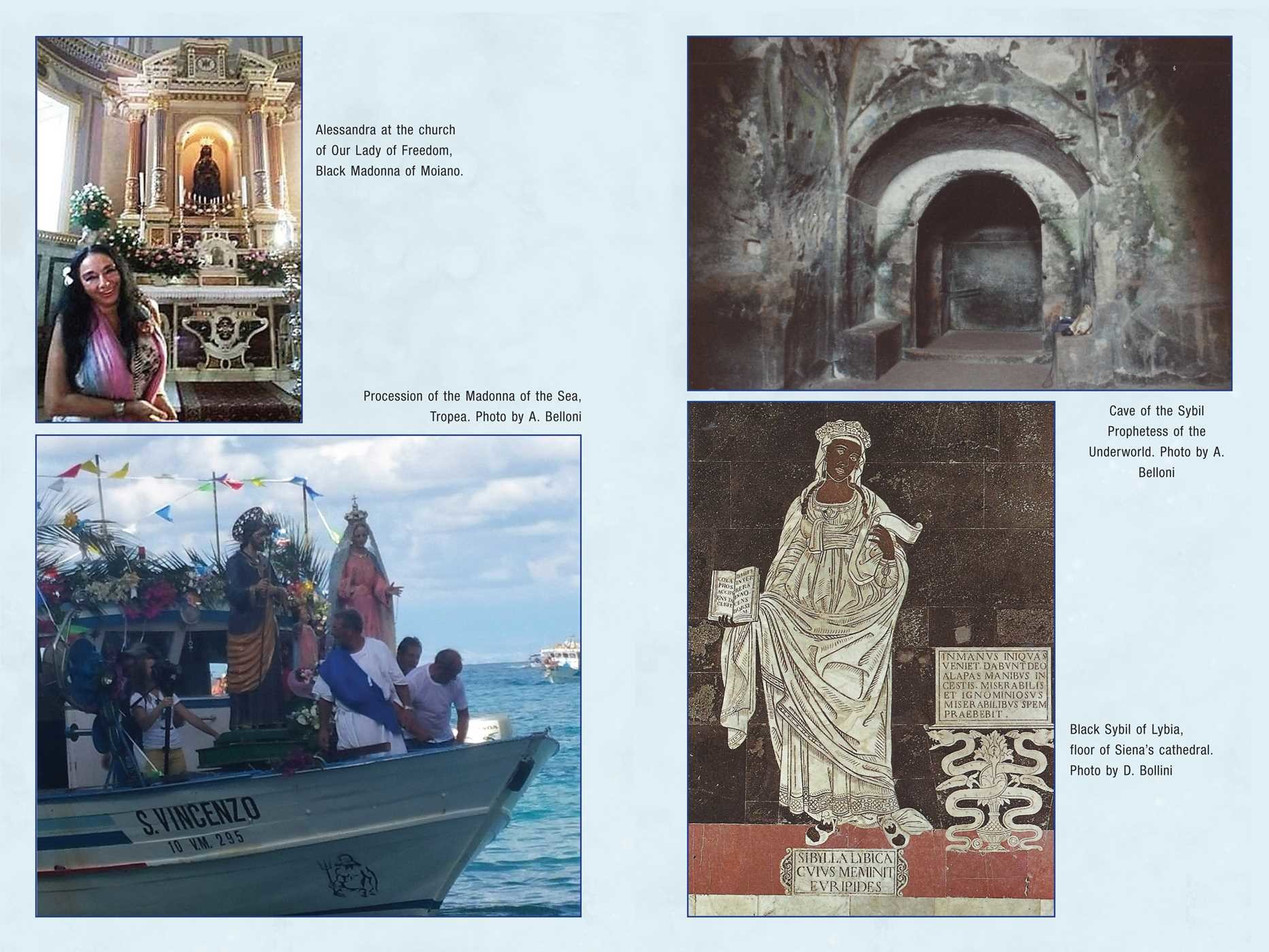 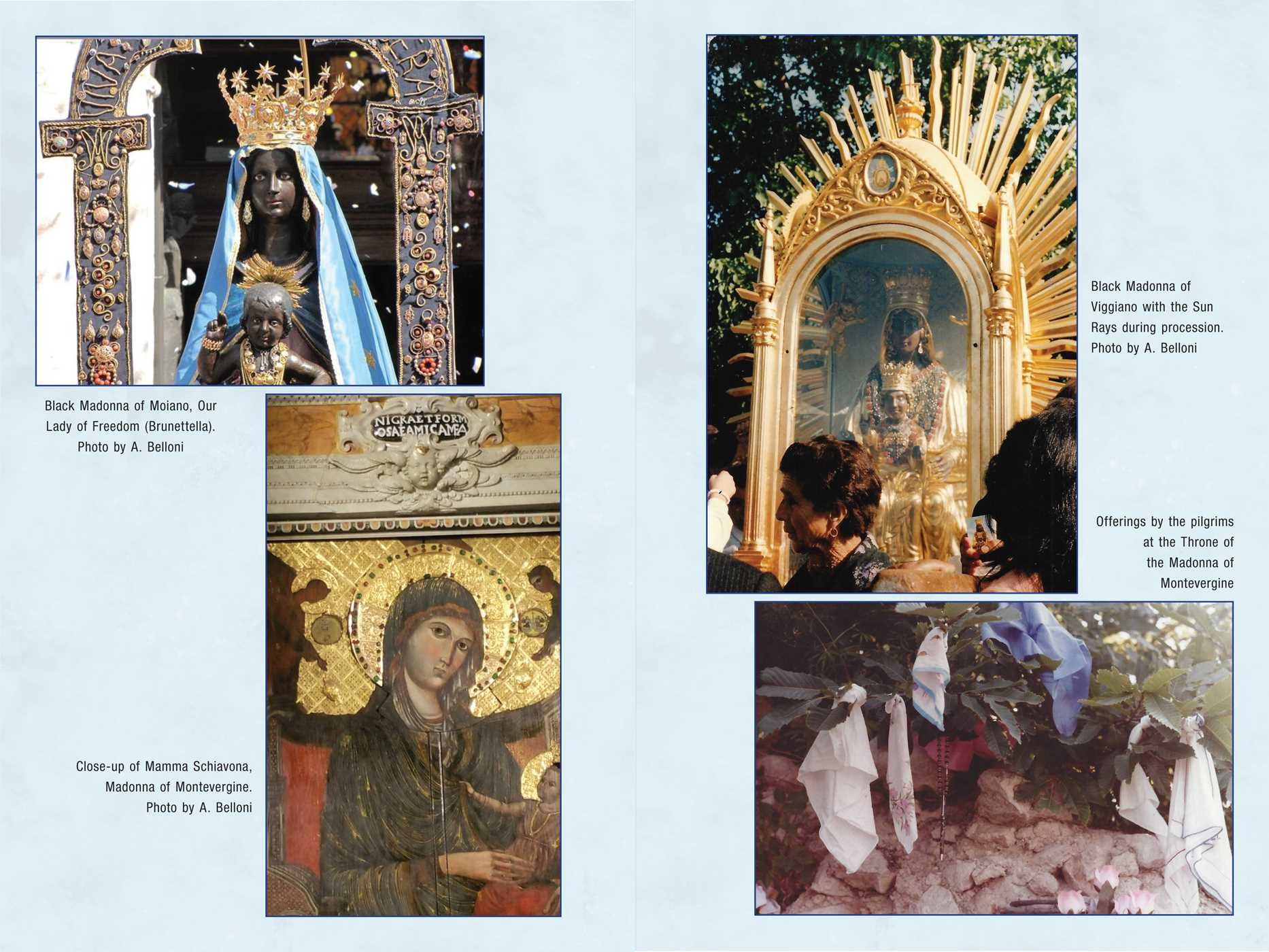 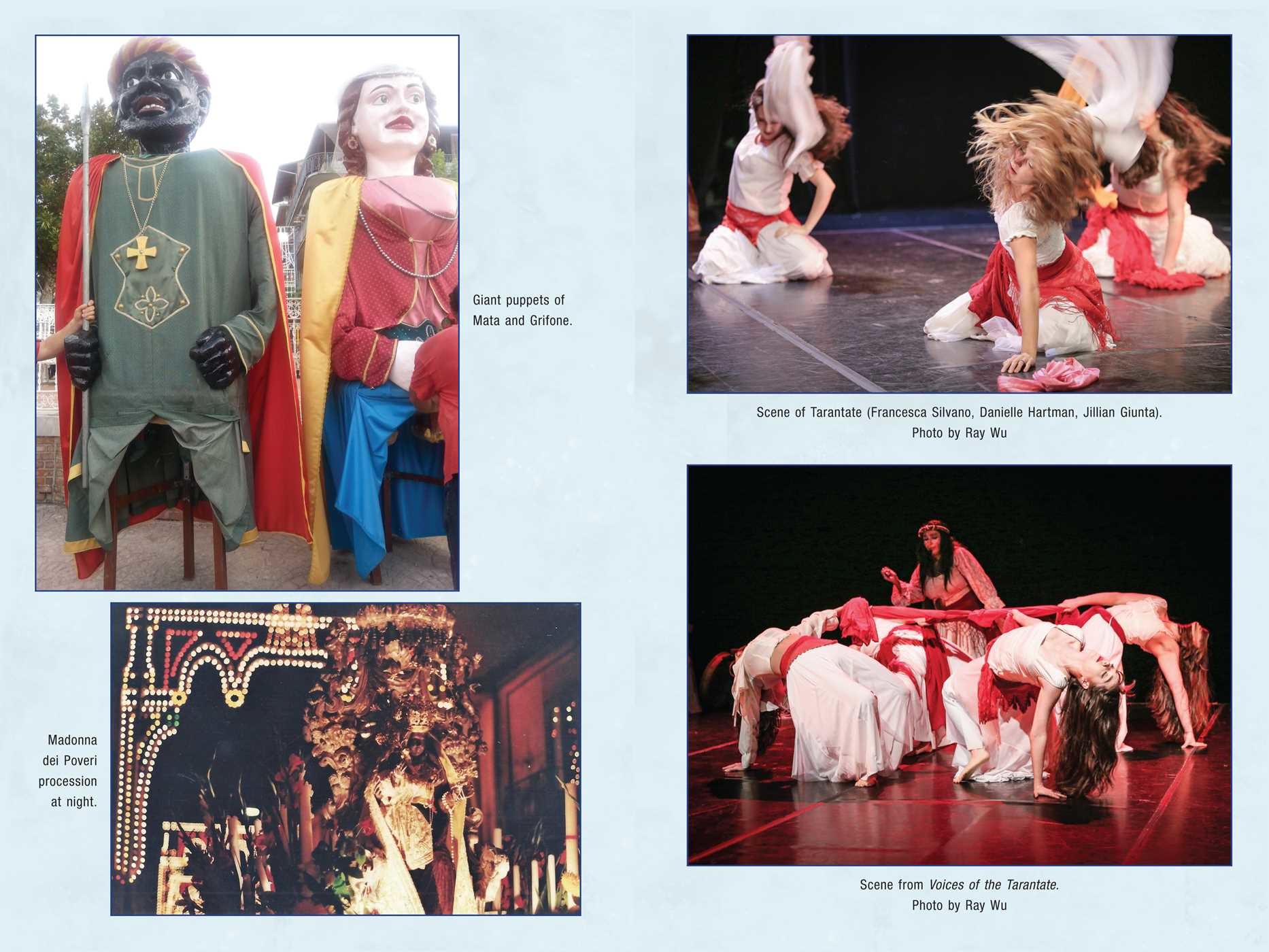 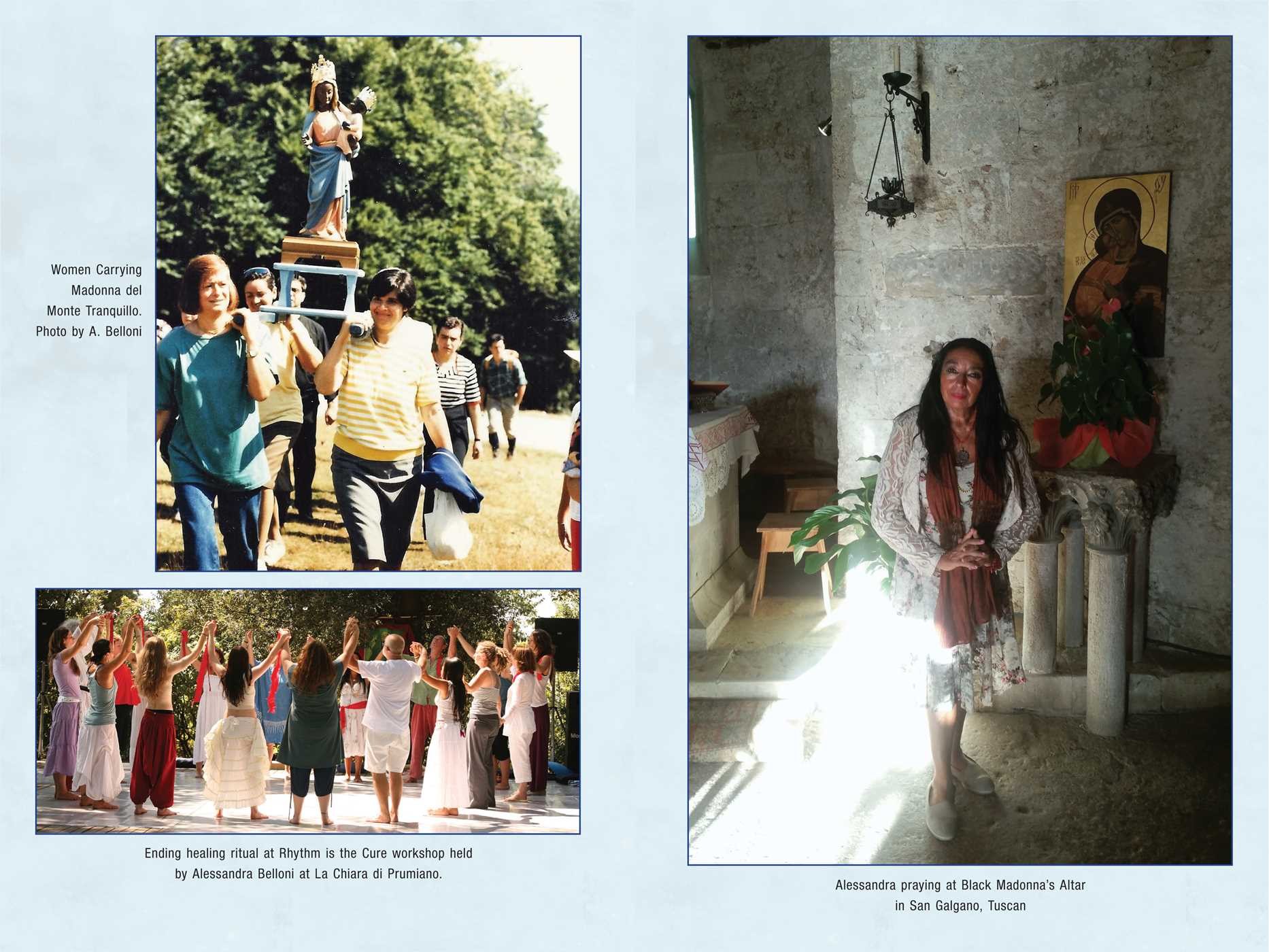 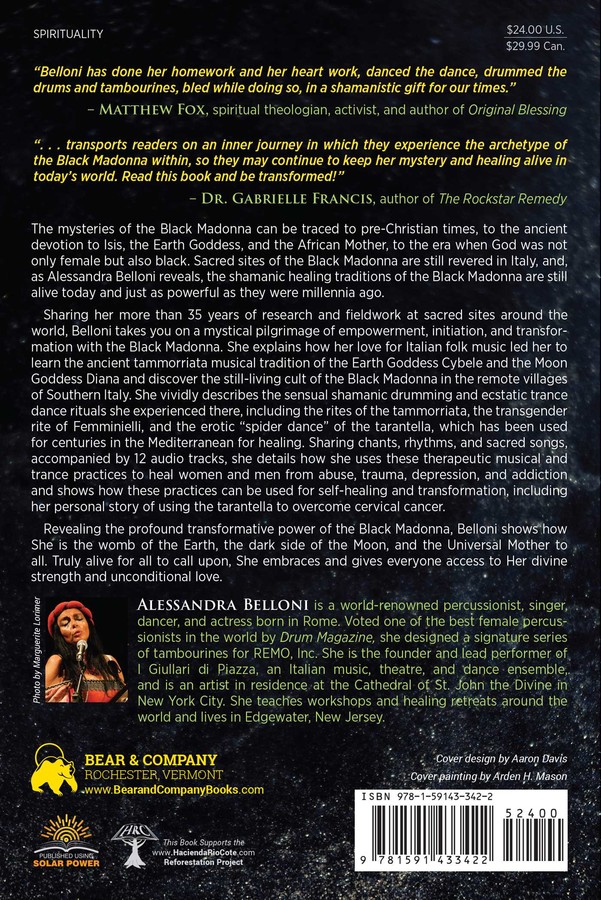 Healing Journeys with the Black Madonna

Chants, Music, and Sacred Practices of the Great Goddess

Healing Journeys with the Black Madonna

Chants, Music, and Sacred Practices of the Great Goddess