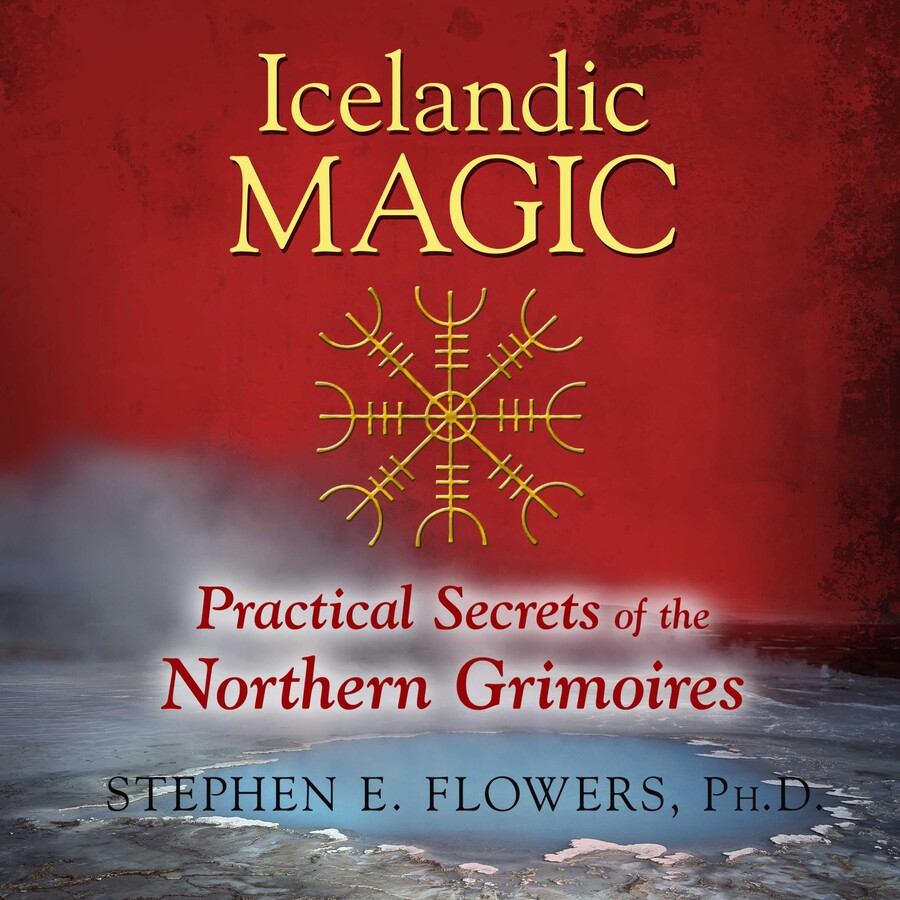 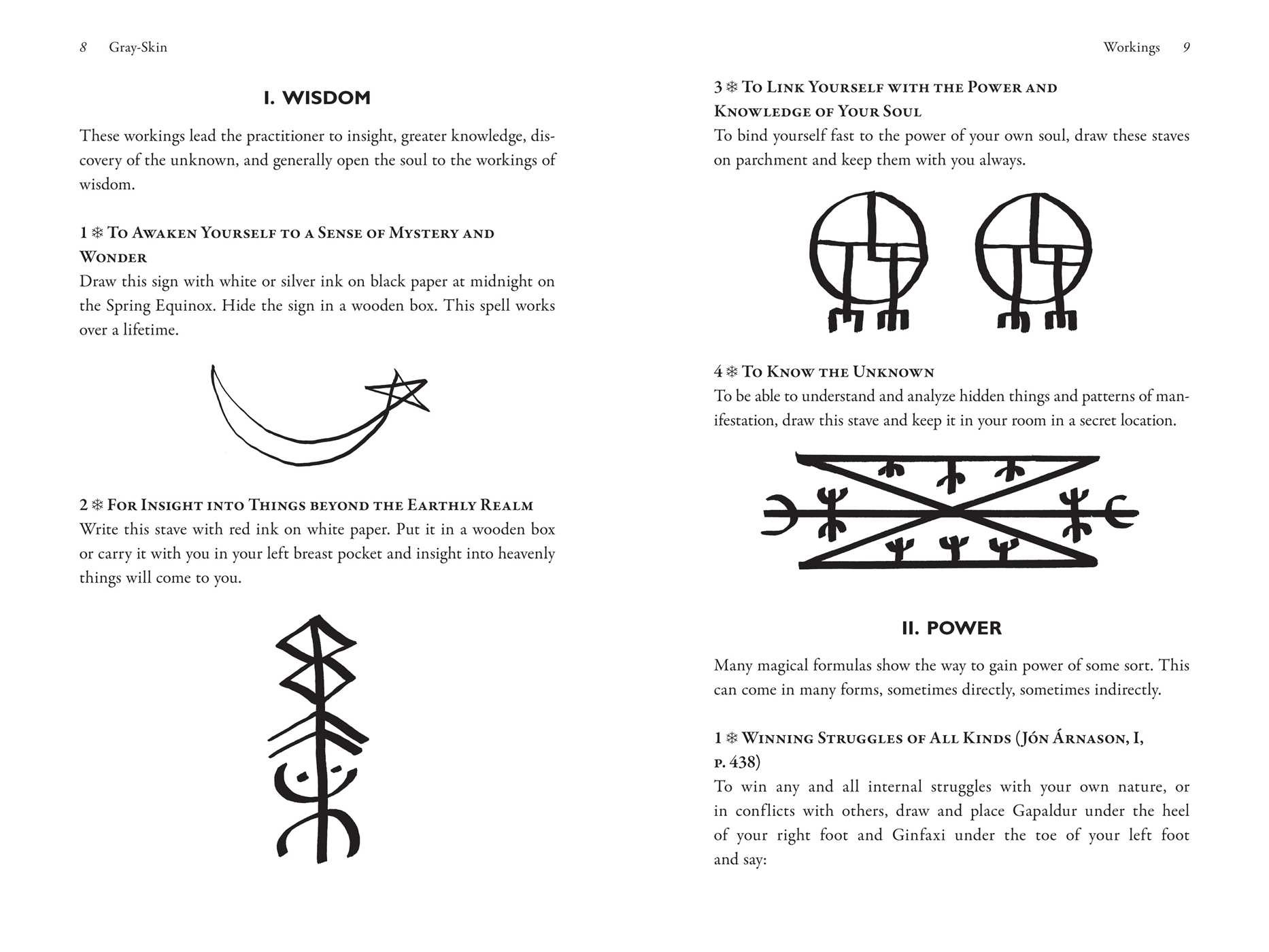 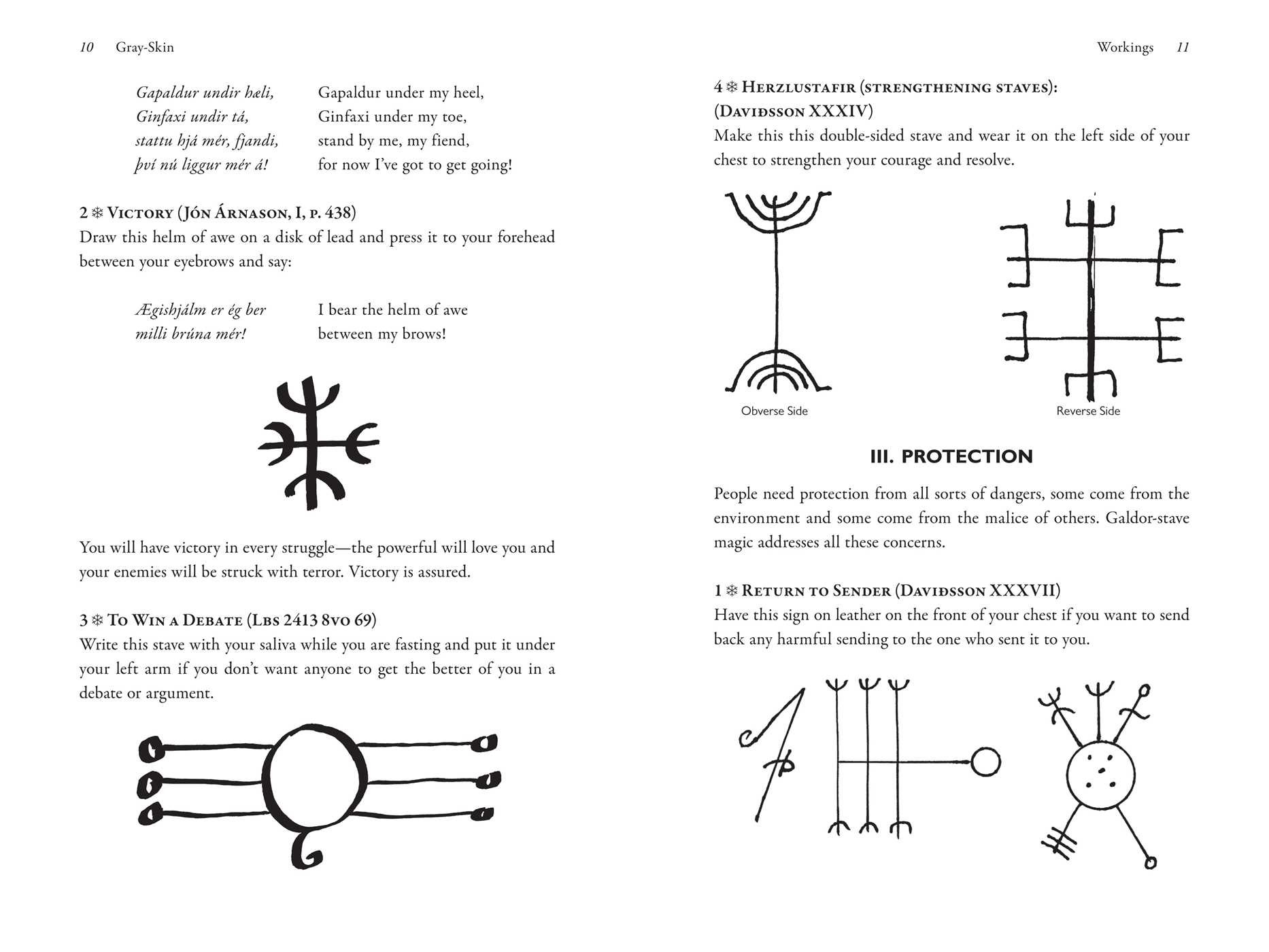 Practical Secrets of the Northern Grimoires

Practical Secrets of the Northern Grimoires