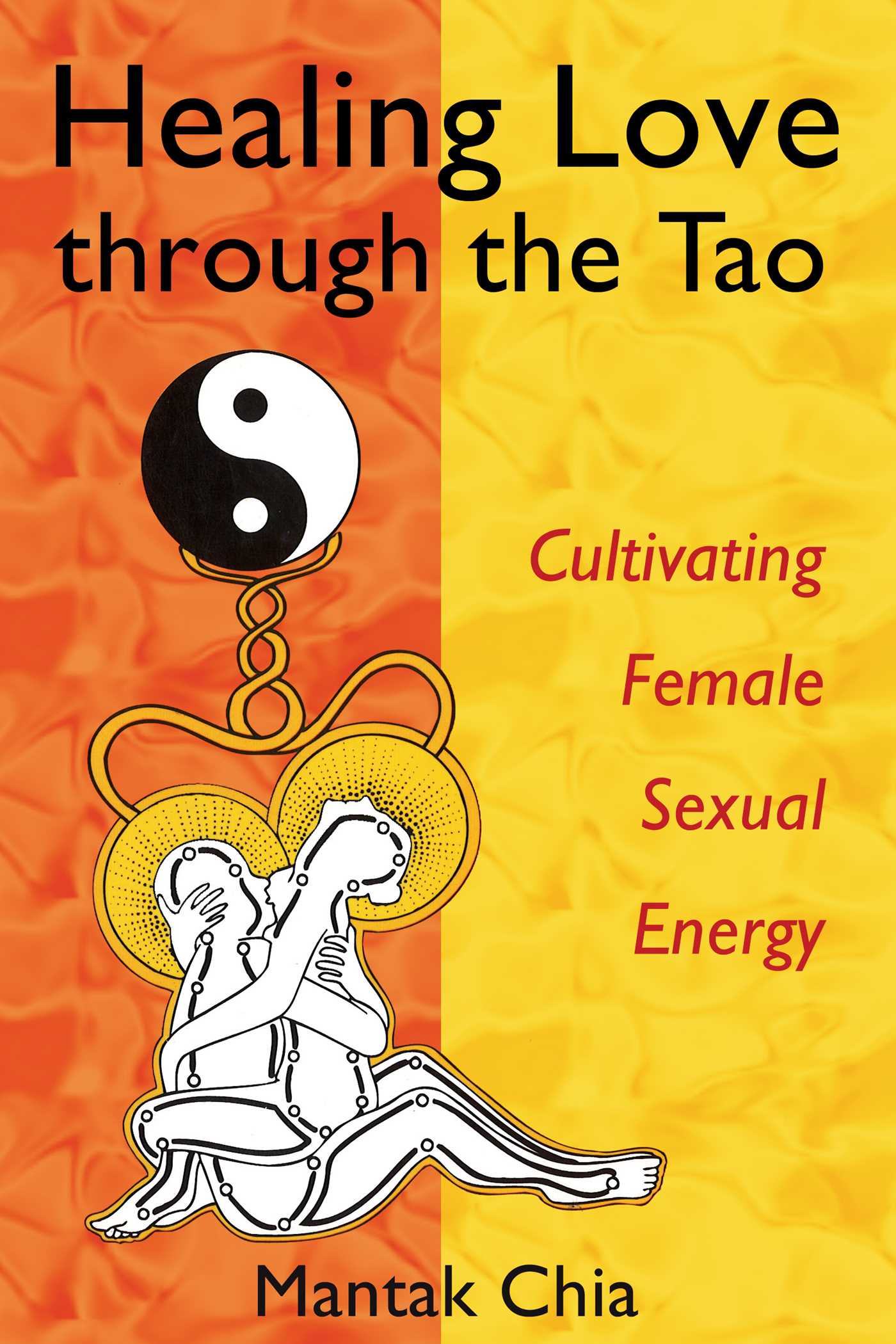 By Mantak Chia
LIST PRICE $12.99
PRICE MAY VARY BY RETAILER

A new edition of the bestseller

For thousands of years the sexual principles and techniques presented here were taught by Taoist masters in secret only to a small number of people (sworn to silence), in the royal courts and esoteric circles of China. This is the first book to make this ancient knowledge available to the West.

The foundation of healing love is the cultivation, transformation, and circulation of sexual energy, known as jing. Jing energy is creative, generative energy that is vital for the development of chi (vital life-force energy) and shen (spiritual energy), which enables higher practices of spiritual development. Jing is produced in the sexual organs, and it is energy women lose continually through menstruation and child bearing. Mantak Chia teaches powerful techniques developed by Taoist masters for the conservation of jing and how it is used to revitalize women's physical, mental, and spiritual well-being. Among the many benefits conferred by these practices are a reduction in the discomfort caused by menstruation and the ability to attain full-body orgasm.

Love Making Positions
According to the Plain Lady book (also called Shu Nu Ching, or White Madame), there are eight healing positions for men and seven for women. Since the Plain Lady book does not teach moving energy, a process which requires meditation practice, all the positions described in that book for healing have to be practiced many times a day for many days to reap any benefits. In the sexual healing energy practice we are describing here, we began with energy practices such as Ovarian Breathing, the Orgasmic Upward Draw, and the Egg Exercise, all of which assist you in gaining control of your sexual energy and directing the energy to the place that you designate without merely depending upon reflexes and the positions used. Once you master the energy and can direct the energy as you wish using the mind and some muscles, the positions and gestures become less important.

Although we will describe only two positions in detail--Man on Top and Woman on Top--both can be used to benefit both partners. As each person alternately moves, he or she brings Chi to the area, gland, or organ of his or her partner. The basic principle is that the one who moves is the one who brings healing to the other, while the one who does not move can easily quiet the mind and concentrate to feel and receive the partner’s sexual healing energy.

Man-on-Top Position
This is the most common of the lovemaking positions. The woman lies on her back with her legs spread. She may have a pillow under her buttocks to raise her pelvis. The man lies flat on top of the woman or supports some or all of his weight on his elbows, hands, or knees. Remember the Taoist theory that men are like fire and women are like water: Fire is easy to light or is activated faster and burns easily, as most men usually become active sexually initially and seem aggressive. A woman, like water, may be passive in the beginning and usually needs to be moved to lovemaking by a man. So in the beginning of lovemaking, it is beneficial for the woman to lie on her back and the man to use foreplay to bring the woman to the boiling point. Once a woman is active and aroused, she should also play an active, or aggressive, part by kissing him, playing with his tongue and ears, and holding and massaging his penis. All these activities will create a sense of harmony. Ordinarily the couple will start with the man-on-top position, and then continue with other positions, most likely ending up in the man-on-top position again.

Benefits of the Man-on-Top Position
There are six benefits to this position.

1. The entire systems of both the woman and man become energized. The Plain Lady book recommends practicing three sets of nine shallow penetrations and one deep penetration three times a day for twenty days. The nine shallow thrusts stimulate the plexus of nerves surrounding the woman’s G-Spot and are best for exchanging sexual energies, while the deep thrust forces air out of the vagina, creating a vacuum inside the woman during the nine shallow thrusts that follow. This has a very stimulating effect on the woman.

In many years of experience in teaching and practice, we have found that both partners can be energized in one extended lovemaking session in which sexual healing energy is brought directly to the organs and glands. We stress the importance of the man not ejaculating and thus losing the energy. In this more passive position it is easy for the woman to draw and direct the healing energy up the spine--as she learned to do in Single Cultivation practicing the Orgasmic Upward Draw--and then down the front channel. In this way she will be able to guide the sexual healing energy to her organs and eventually through her partner’s Orbit to his organs.

2. The face-to-face position is greatly satisfying to the senses and emotions. It permits all five sensory organs of both partners to come in contact: the tongues, ears, eyes, mouths, noses, and all hair and skin. These senses, especially the tongues and eyes, are the major carriers of life-force energy. Once you have completed the Microcosmic Orbit by using the connective tongue, the Chi flows through the tongue. As you kiss and move your tongue to touch your partner or his tongue touches your sensory organs, you can feel those senses become stimulated which, in turn, stimulate the flow of energy from your corresponding organs.

3. It is easy for the woman and man to help each other open or clear their Microcosmic Orbit channels easily by moving a hand to the point that needs the energy flow.

4. This position gives a woman the greatest stimulation. Her clitoris is stimulated, and the man is able to reach her G-Spot. The weight of the man on top gives pressure to the woman’s pubic bone, as well as to her breasts, and these pressures will help the woman become stimulated much faster.

5. The woman can follow rhythmically by wriggling her hips, bumping and grinding in response to the pressure of the man as he presses down and thrusts inside. These movements create a certain kind of Chi pressure in the organs and glands, doubling the Chi in the cavities of the body, thereby permitting the energy to circulate much faster and exchange more easily.

6. The farther up in the air the woman legs are, the deeper the penetration the man can accomplish in his thrusting, making this a particularly good position for a couple trying for a pregnancy.
Mantak Chia

". . . reveals Taoist secrets for shortening menstruation, reducing cramps, and compressing more chi into the ovaries for greater sexual power. In addition, it teaches the practice of total body orgasm. . . . This is the first book to make this ancient knowledge available to the West."

By Mantak Chia
LIST PRICE $12.99
PRICE MAY VARY BY RETAILER