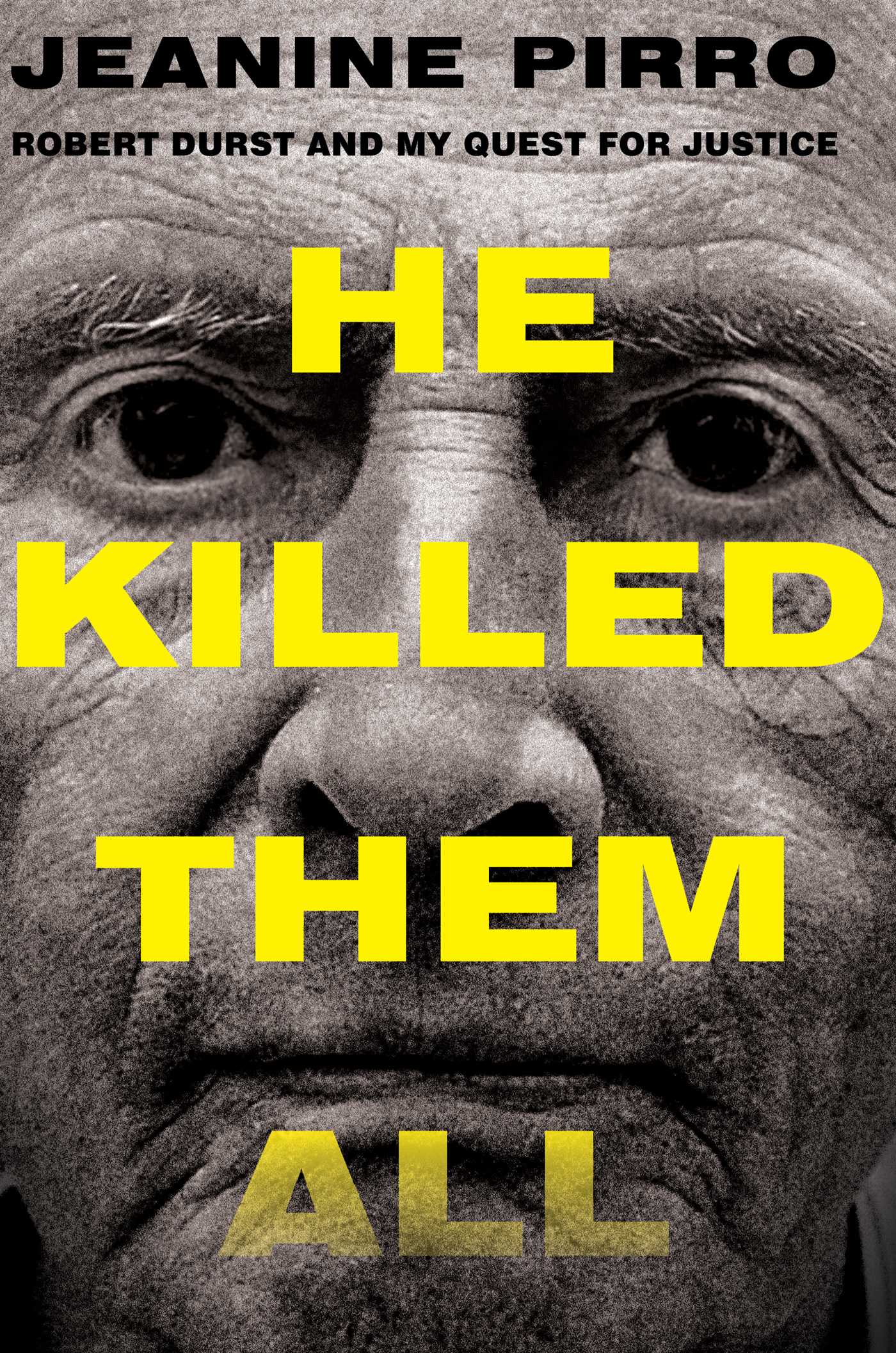 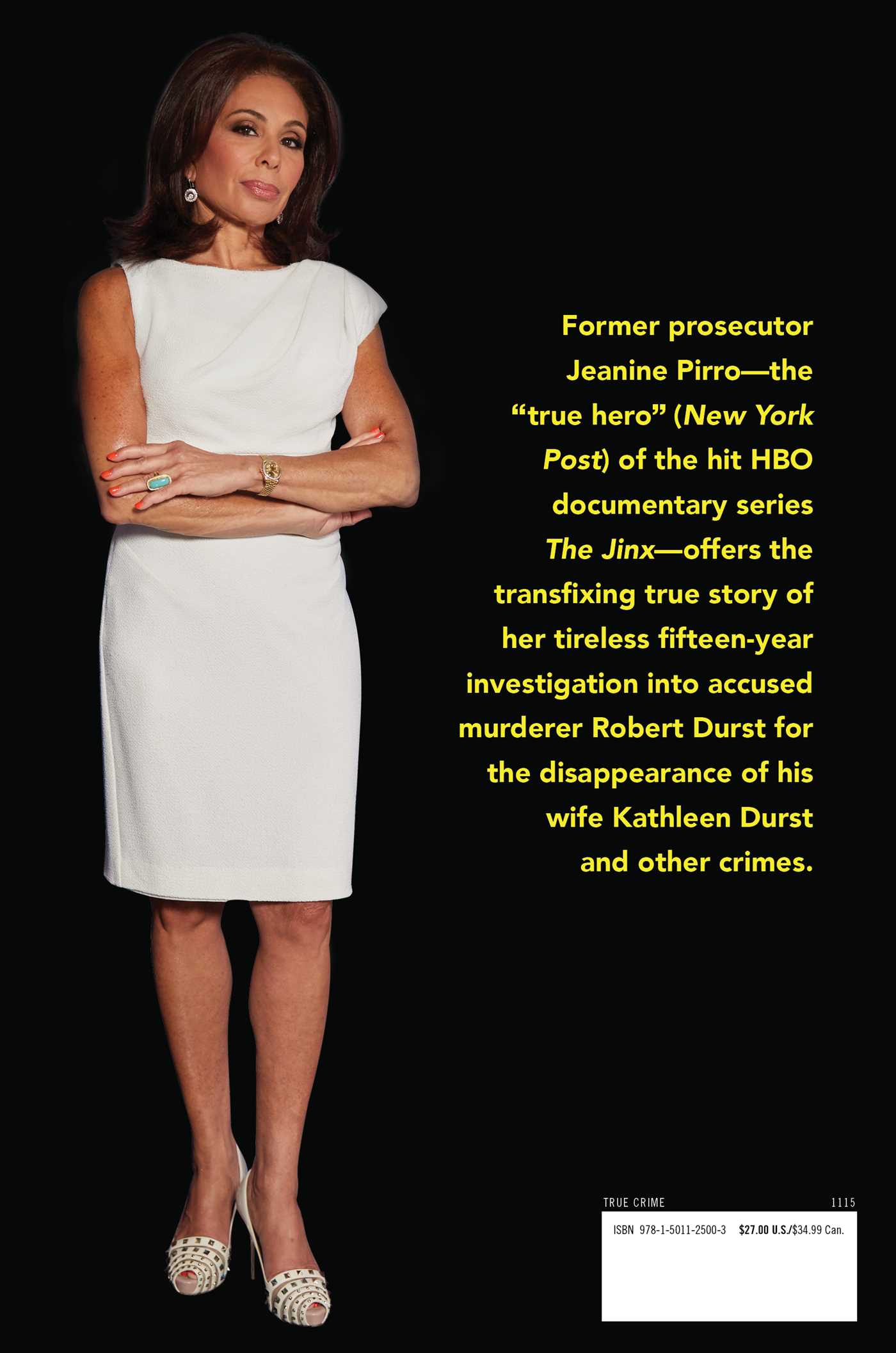 He Killed Them All

Robert Durst and My Quest for Justice

By Jeanine Pirro
LIST PRICE $27.00
PRICE MAY VARY BY RETAILER

Former district attorney Jeanine Pirro was cast as the bad guy fifteen years ago when she reopened the cold case of Kathleen Durst, a young and beautiful fourth-year medical student who disappeared without a trace in 1982, never to be seen again. Kathie Durst’s husband was millionaire real estate heir Robert Durst, son of one of the wealthiest families in New York City—but though her friends and family suspected him of the worst, he escaped police investigation.

Pirro, now the host of Justice with Judge Jeanine on Fox News, always believed in Durst’s guilt, and in this shocking book, she makes her case beyond a shadow of a doubt, revealing stunning, previously unknown secrets about the crimes he is accused of committing. For years, Pirro has crusaded for justice for the victims, and her impassioned perspective in the captivating HBO documentary series The Jinx made her one of its breakout stars. Featuring Pirro’s unique insider’s perspective on the crimes, as well as her exclusive interviews with many of the major players featured in the The Jinx, this comprehensive book is the definitive story of Robert Durst and his gruesome crimes—the one you didn’t see on television. 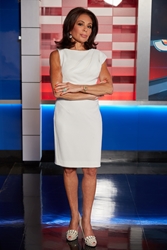 Jeanine Pirro is the former district attorney of Westchester County, where she started the first domestic violence unit in a prosecutor’s office in the US. She is an Emmy Award winner, a legal analyst for Fox News, and the host of Justice with Judge Jeanine, as well as the author of several books, including To Punish and Protect: Against a System That Coddles Criminals.

“In He Killed Them All, Jeanine Pirro brilliantly unravels the  bizarre and psychologically complex mystery of the Robert Durst murder case. Pirro makes the unbelievable believable, while exposing corruption and incompetence at every level on every page…This book is in a category by itself.”

A concise, no-holds-barred retelling of the Robert Durst investigation and murder trial from the woman who pursued justice to the bitter end.”

He Killed Them All

Robert Durst and My Quest for Justice

By Jeanine Pirro
LIST PRICE $27.00
PRICE MAY VARY BY RETAILER