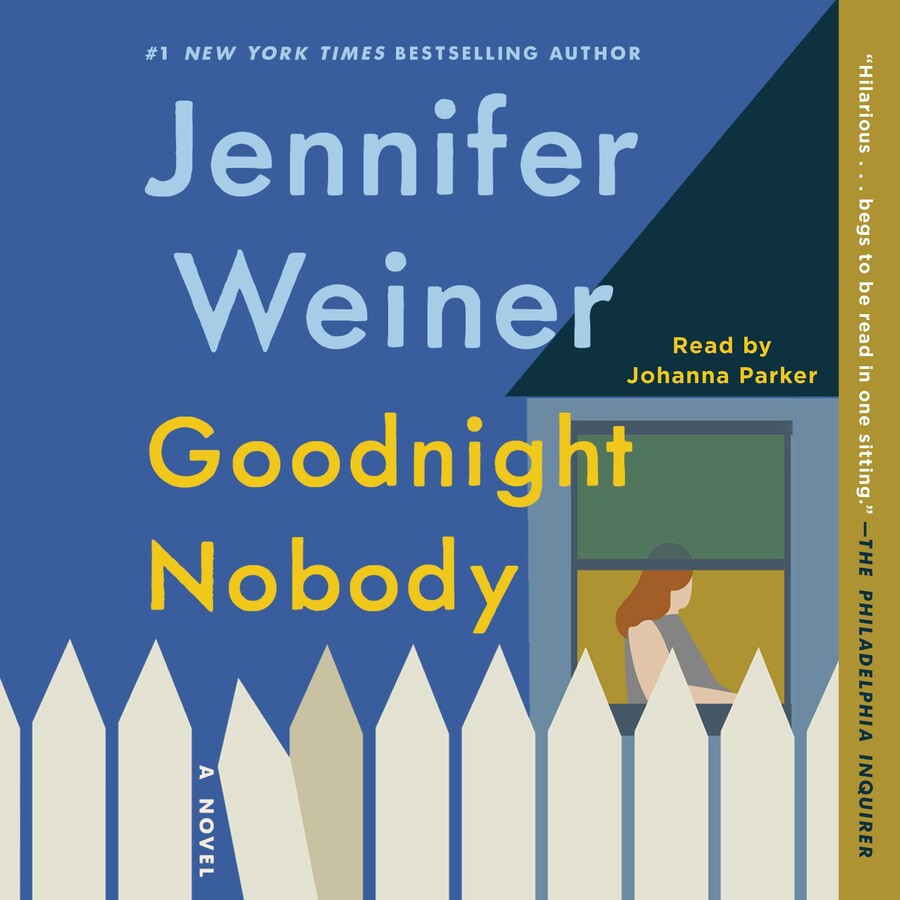 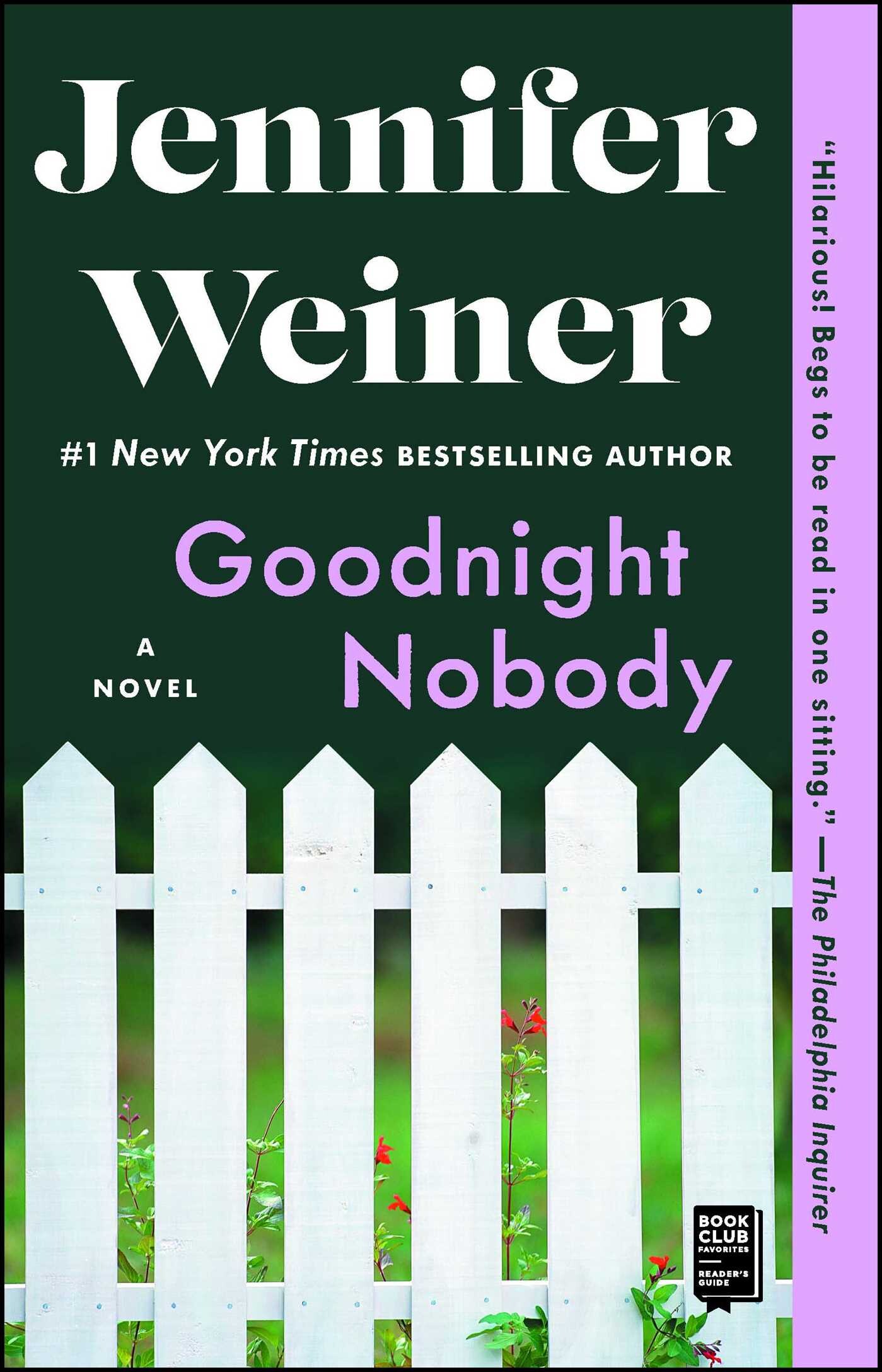 Goodnight Nobody
By Jennifer Weiner
Read by Johanna Parker