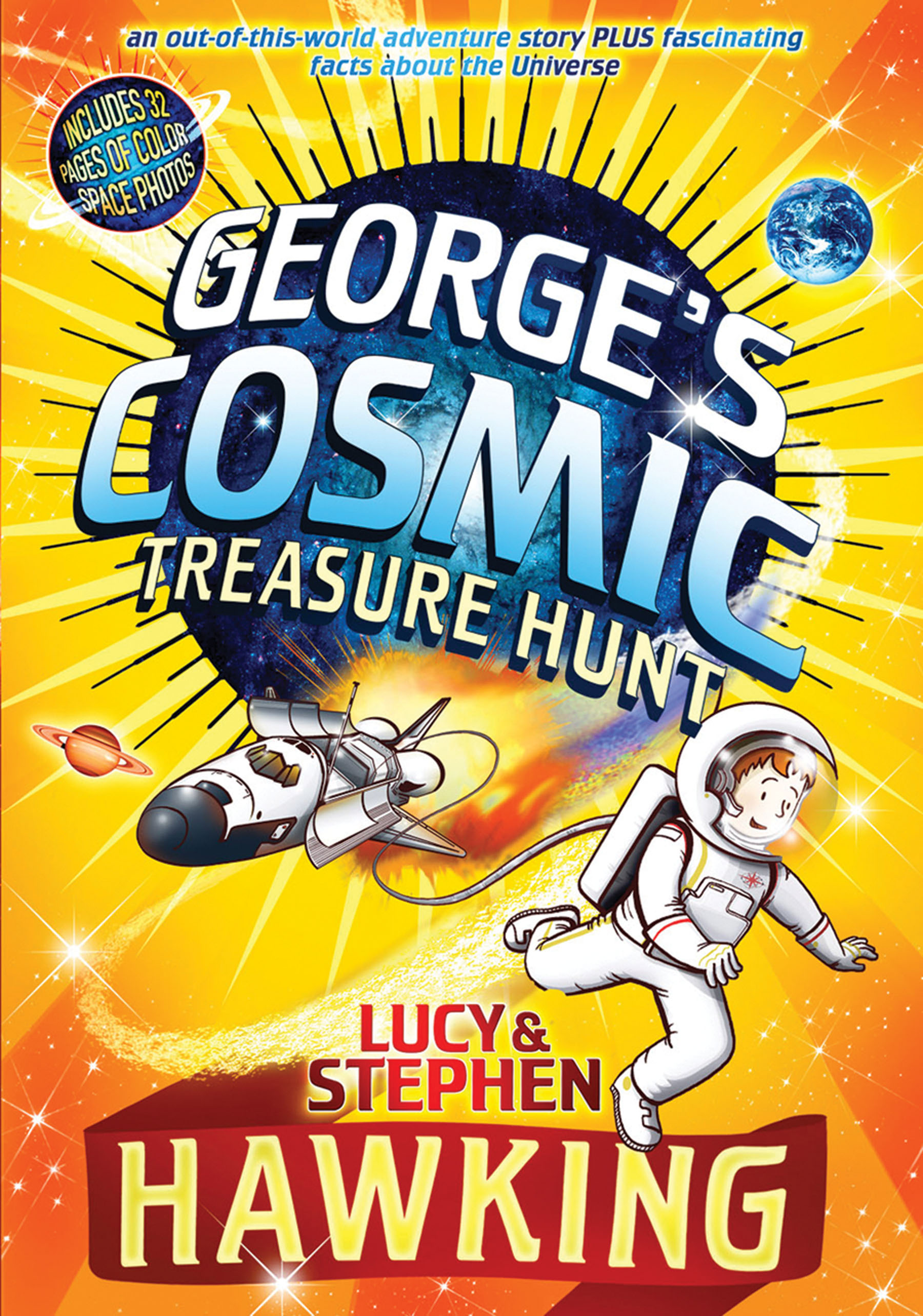 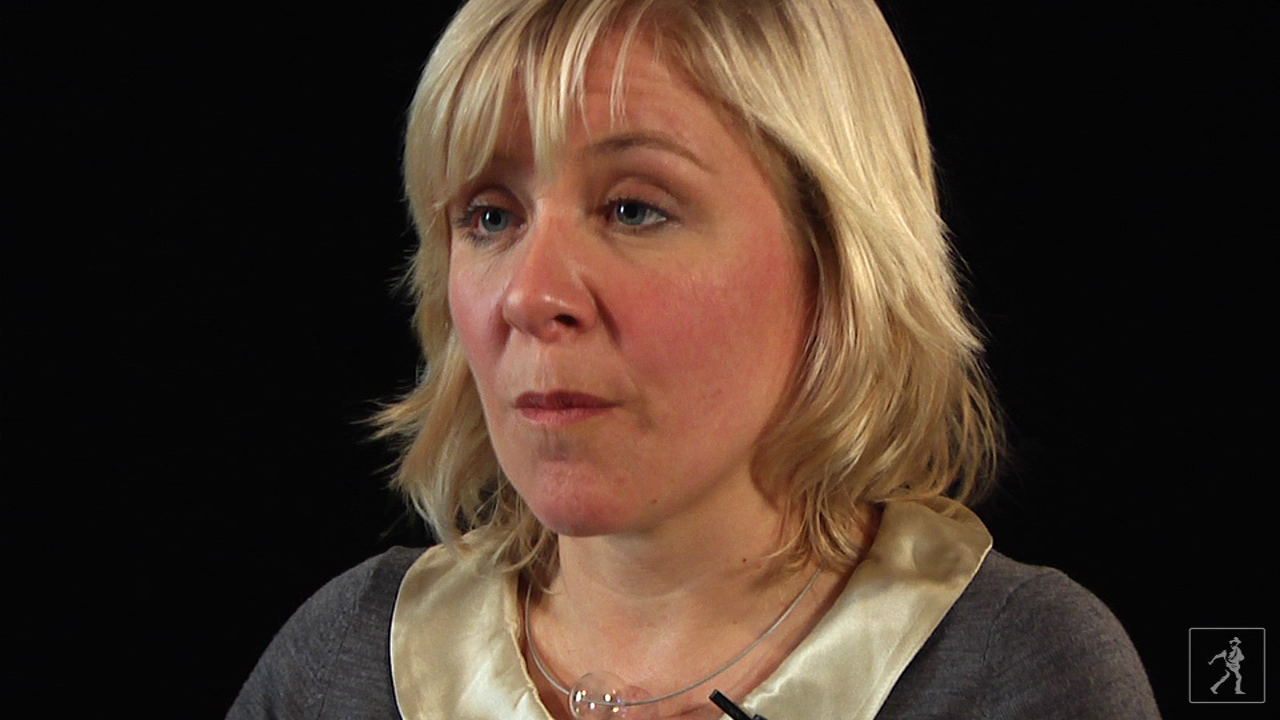 Lucy Hawking Would Like to Be in This Place Right Now

Author Lucy Hawking Wishes She Had This Talent

What is Lucy Hawking's Most Noticeable Trait? Find Out Now!
0:00 /