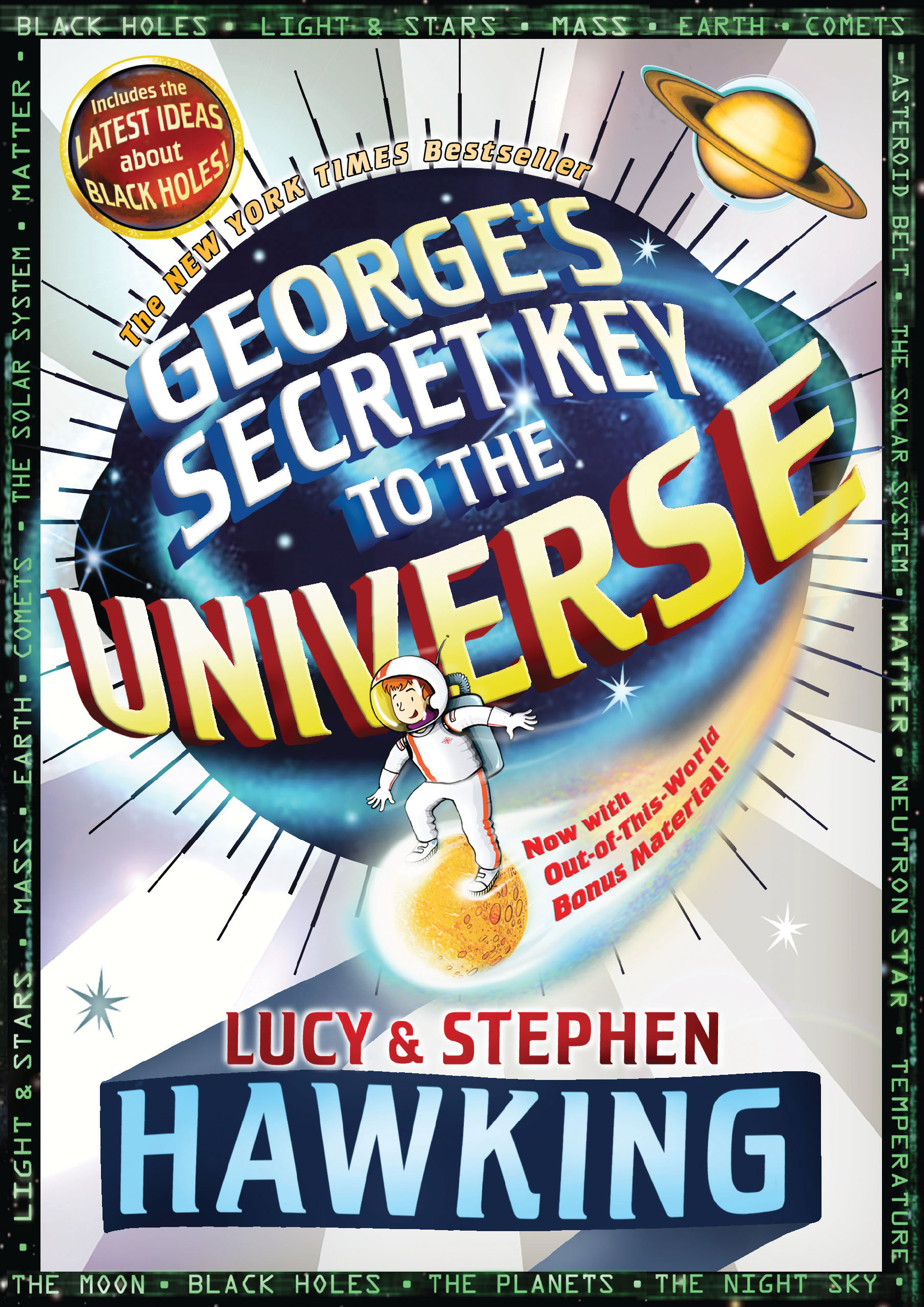 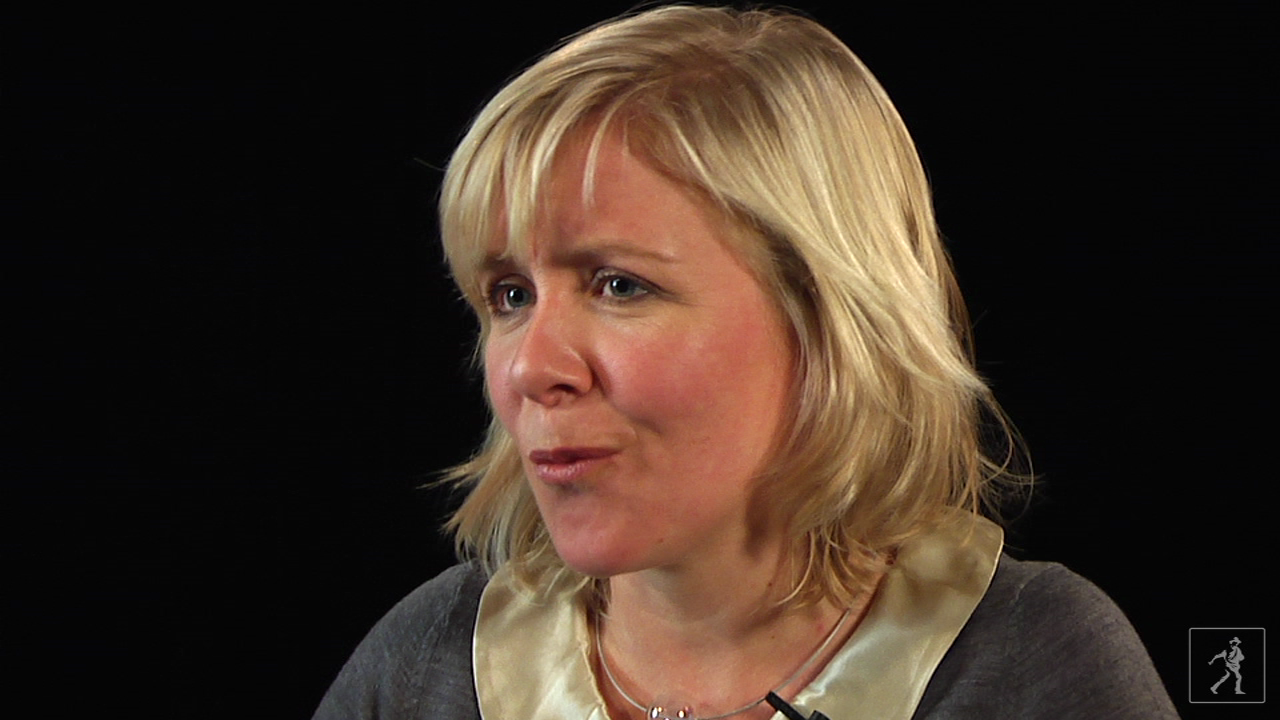 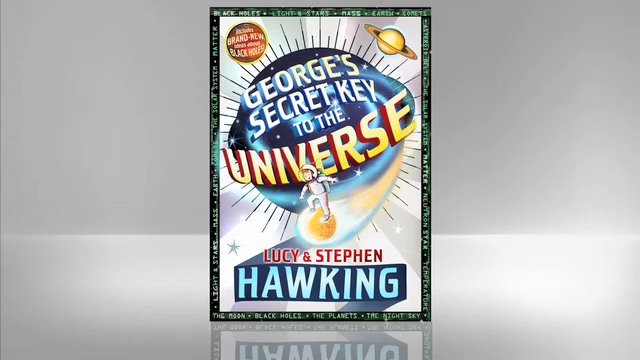 George's Secret Key to the Universe

By Stephen Hawking and Lucy Hawking
Illustrated by Garry Parsons

George's Secret Key to the Universe

By Stephen Hawking and Lucy Hawking
Illustrated by Garry Parsons