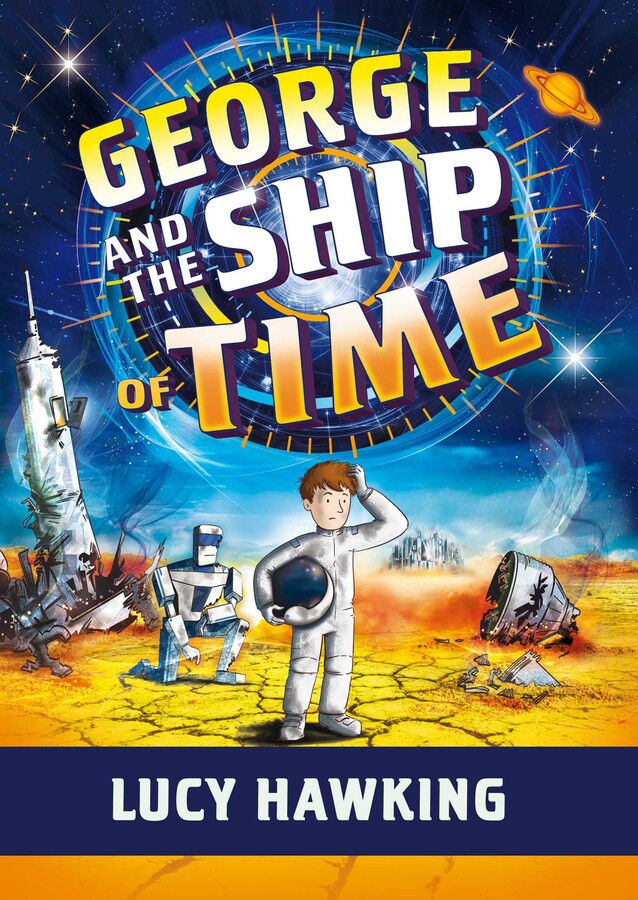 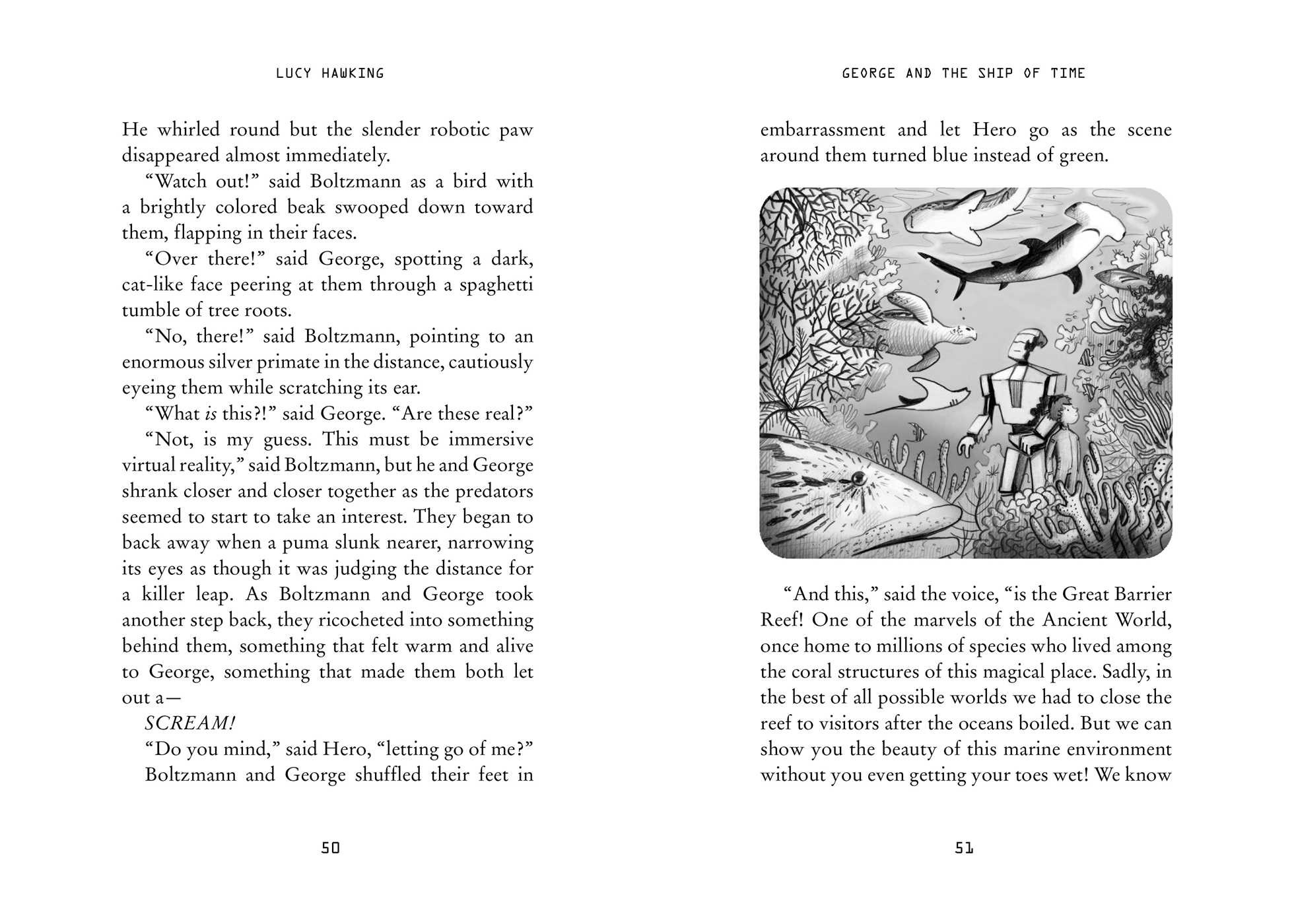 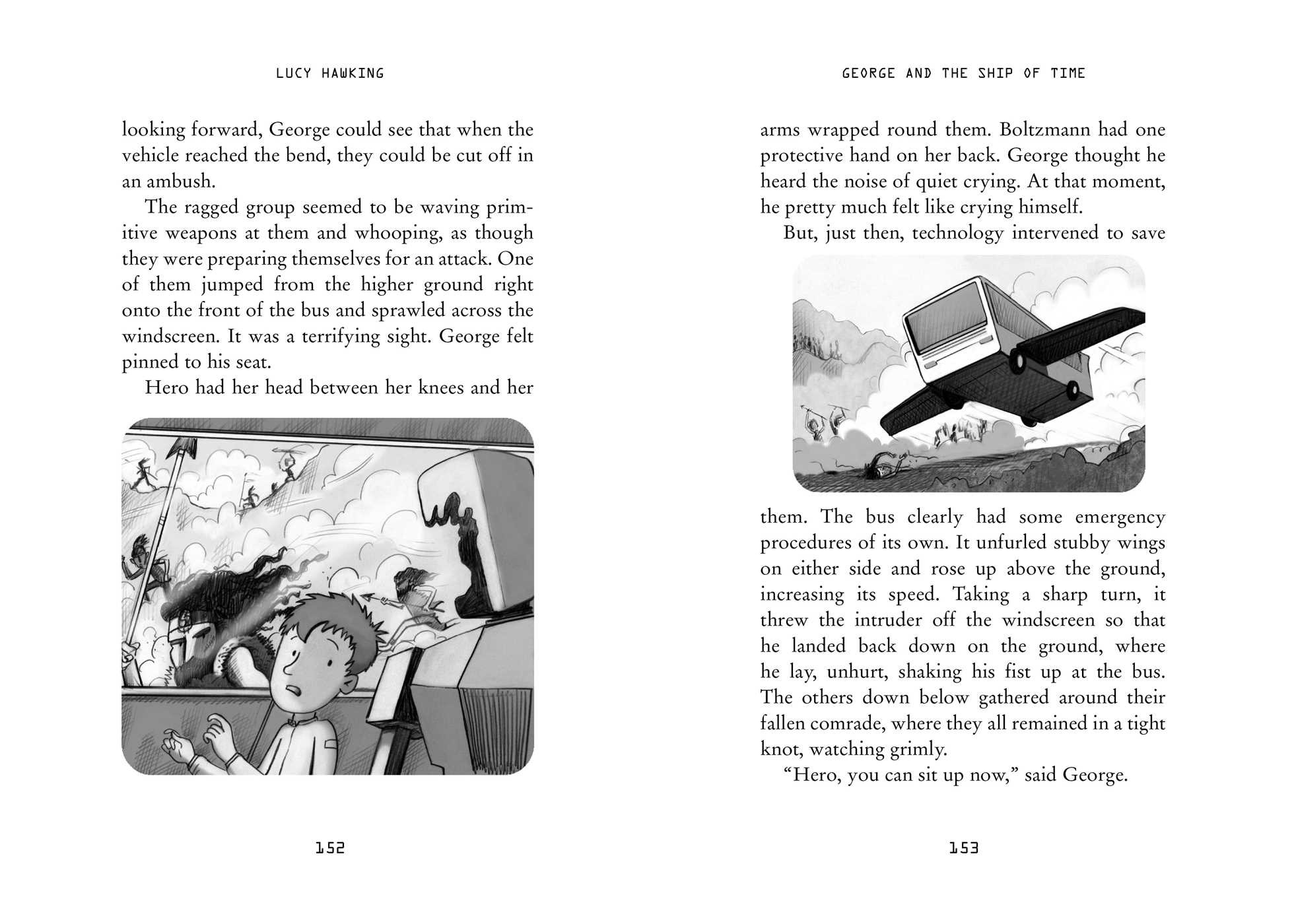 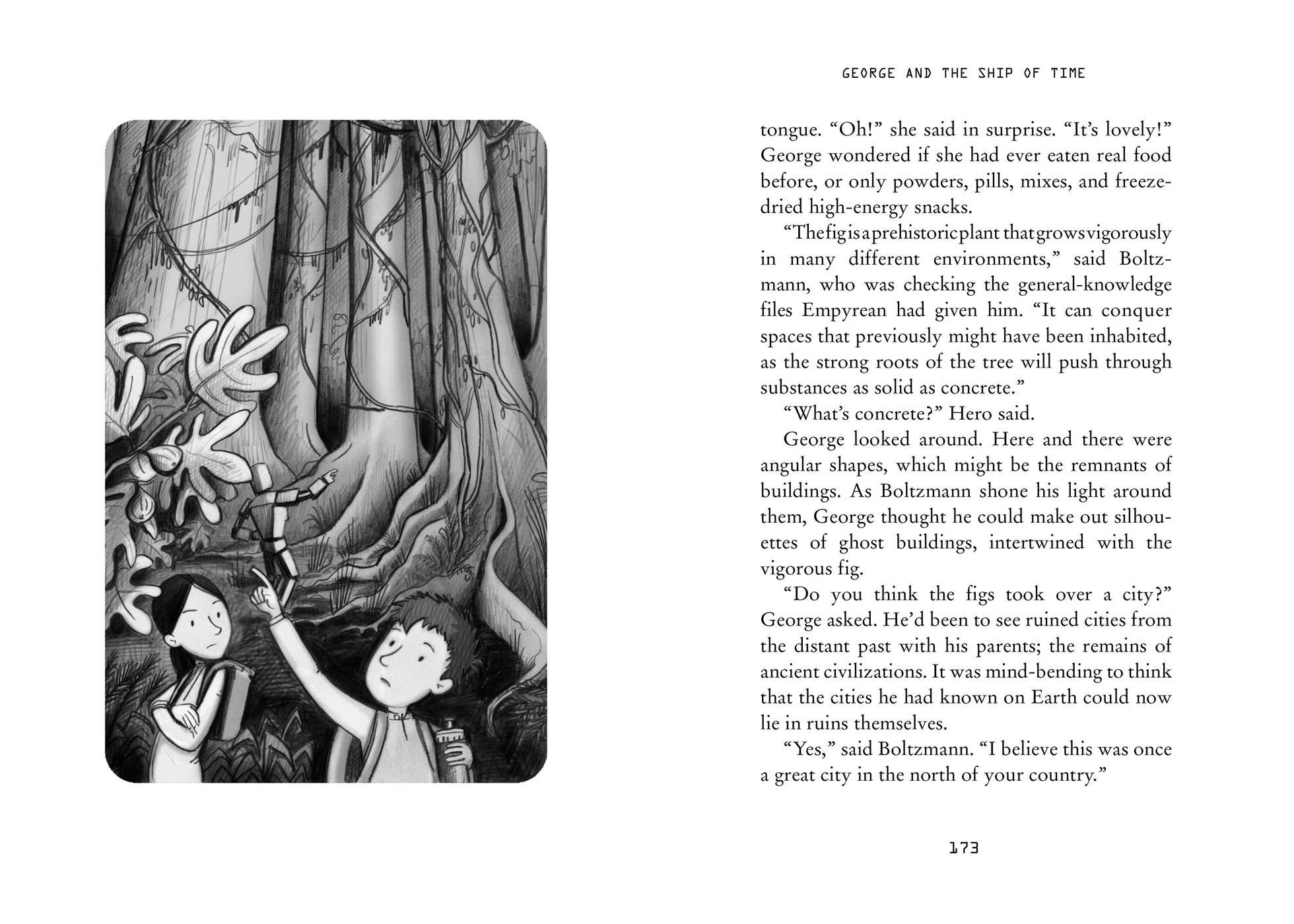 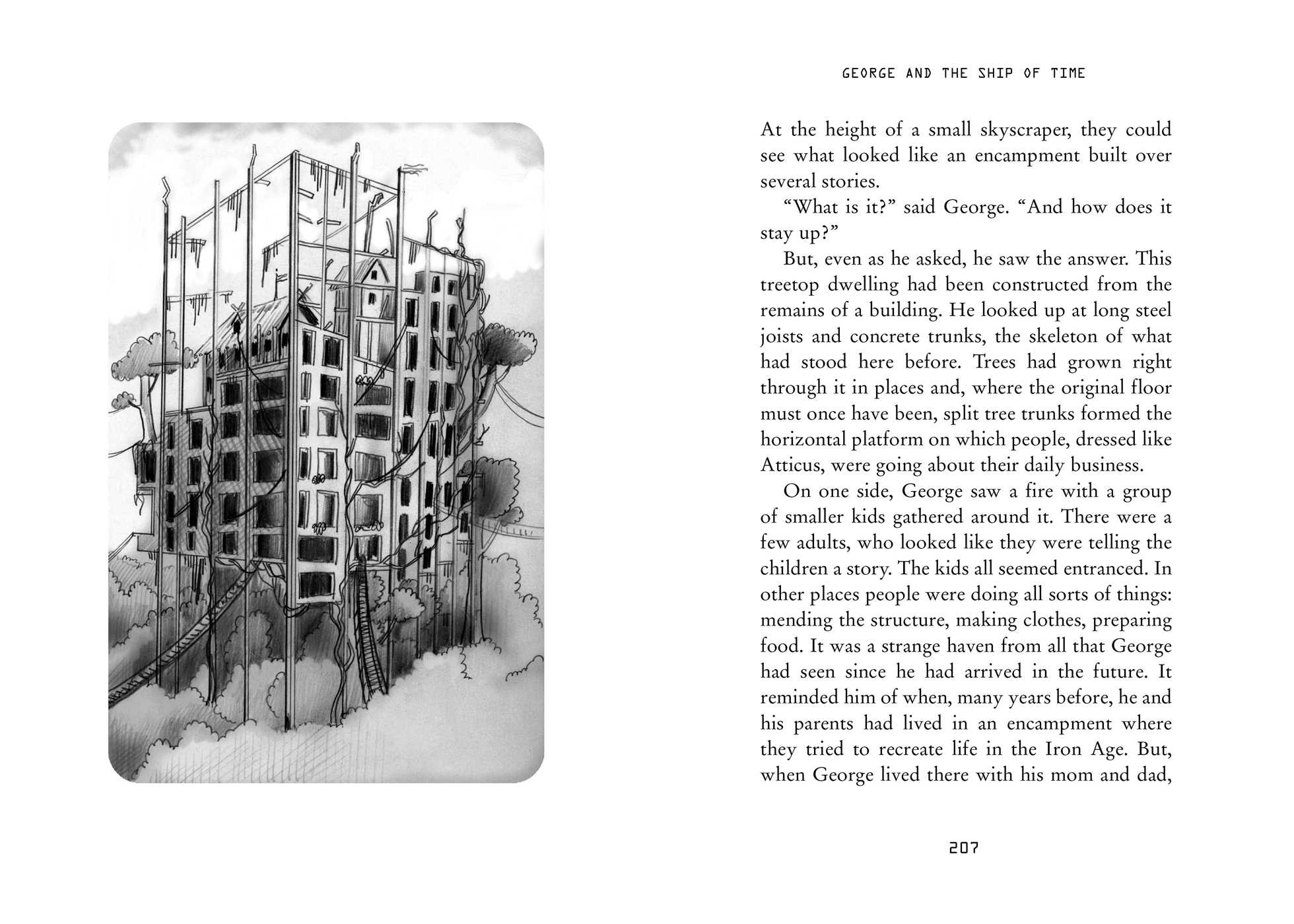 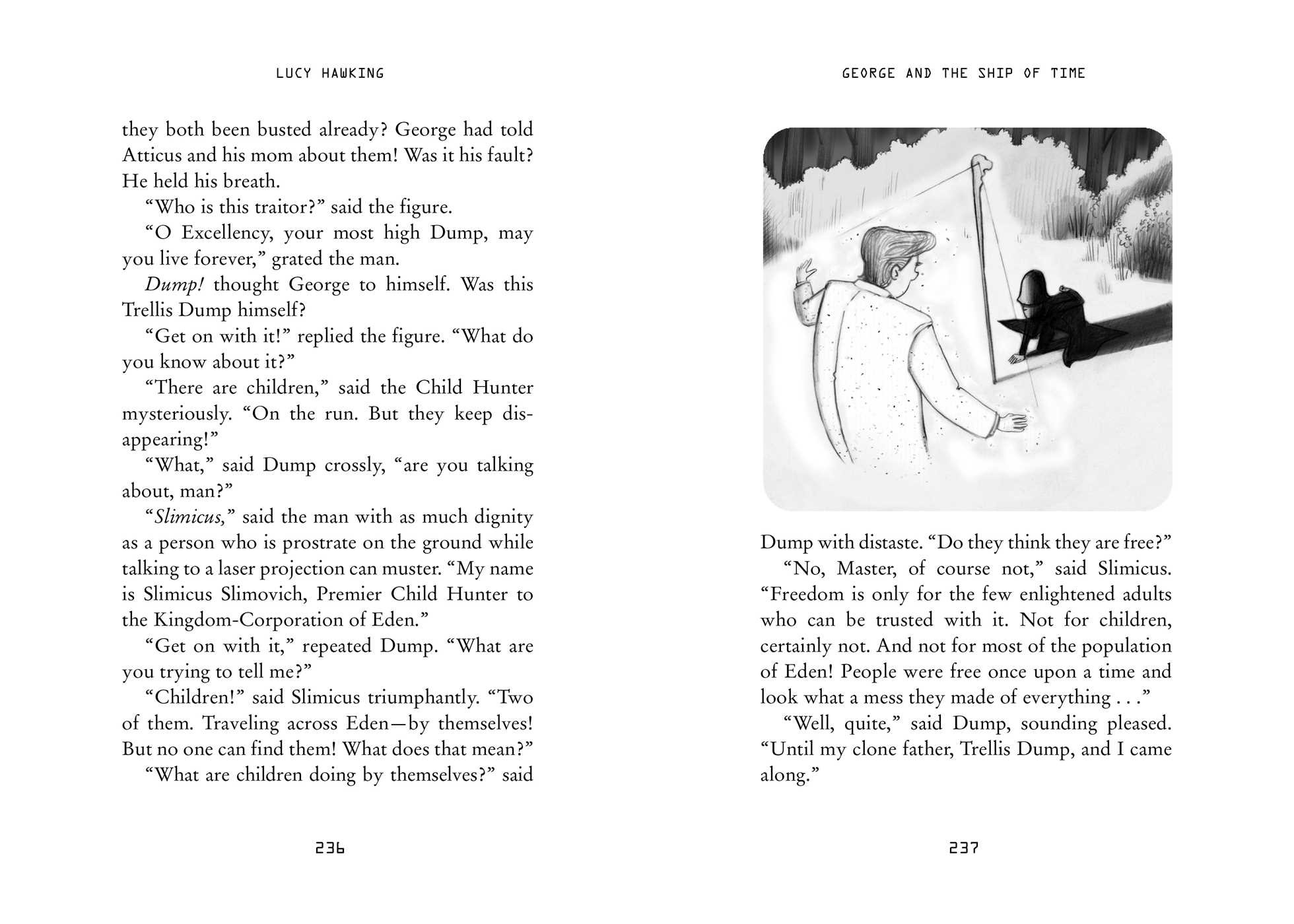 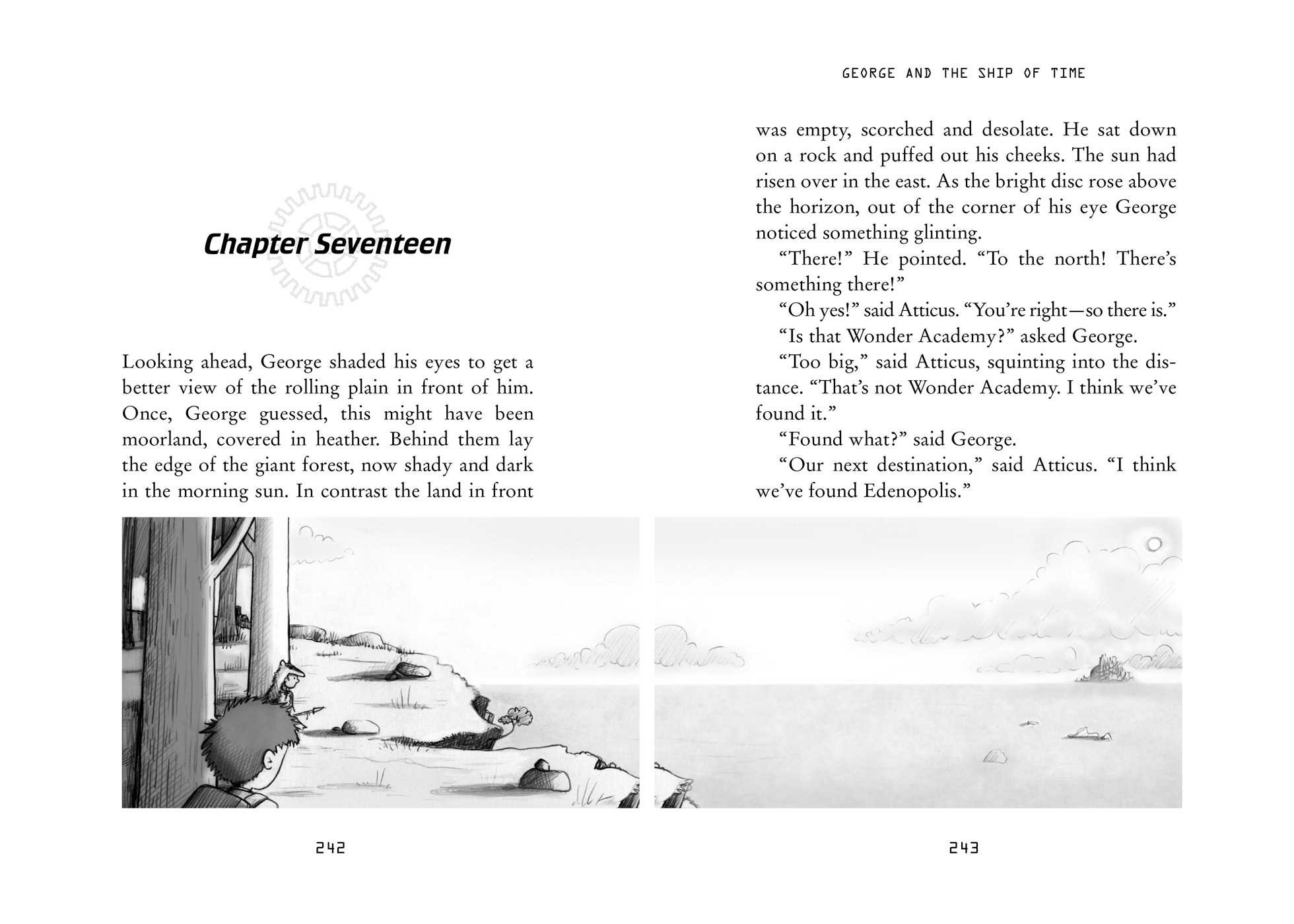 George and the Ship of Time

George and the Ship of Time