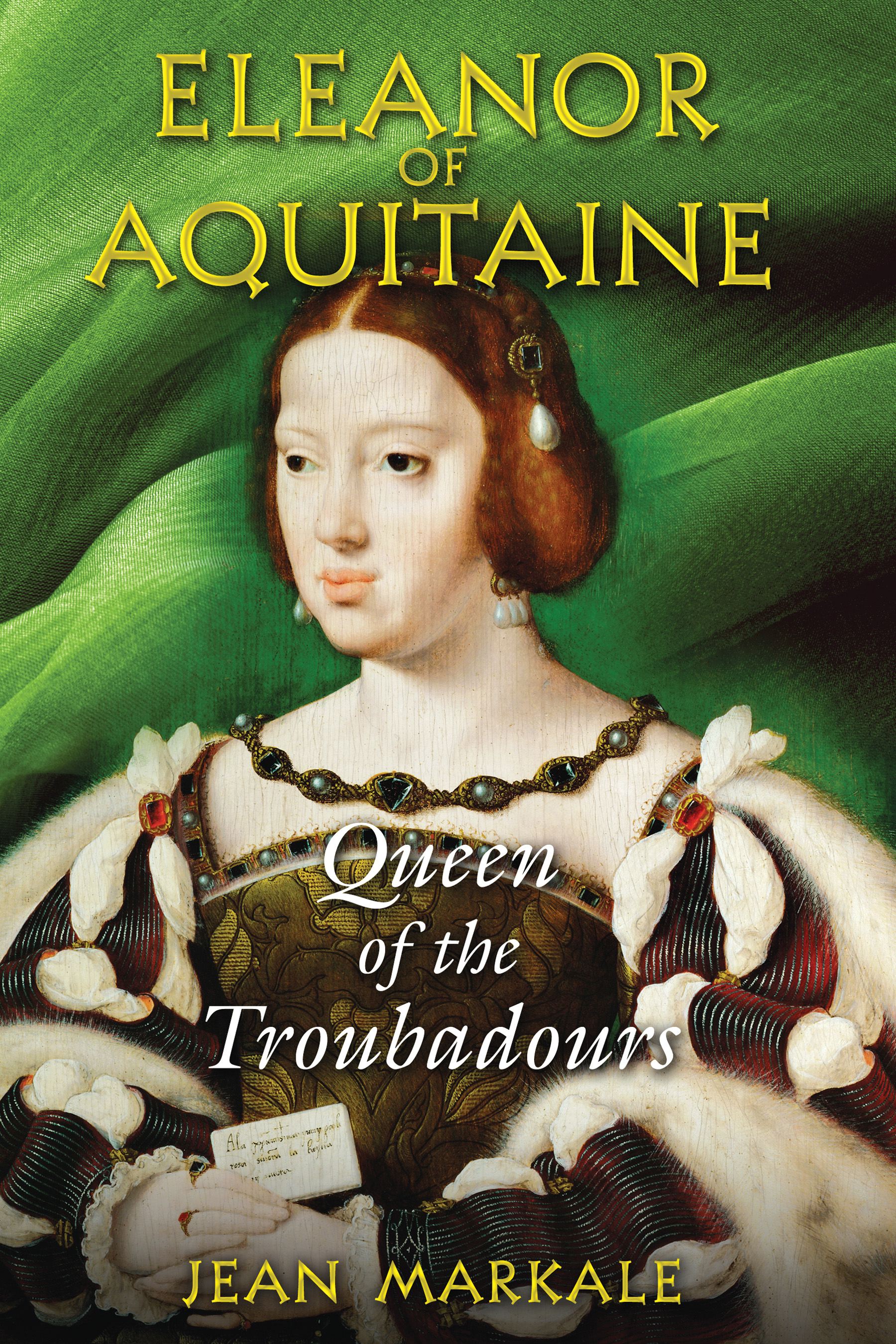 Queen of the Troubadours

Queen of the Troubadours